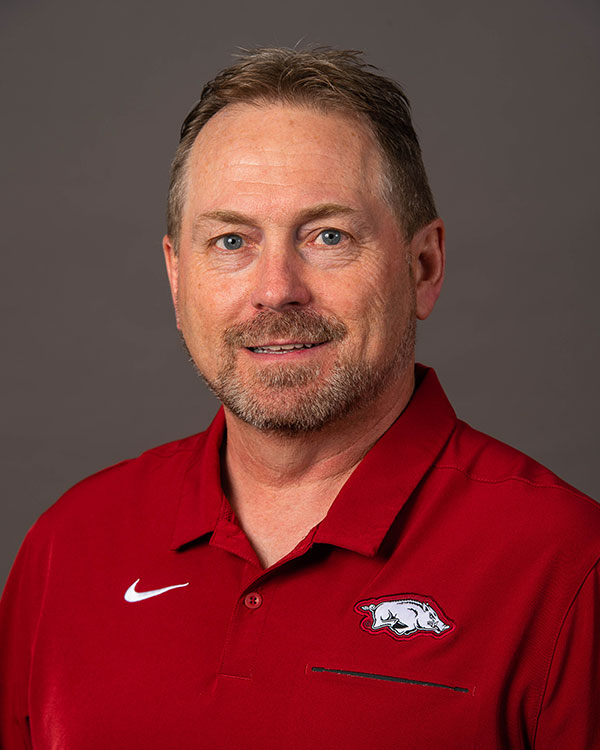 Fountain’s work on Arkansas’ special teams started to take shape during the 2021 season. Freshman kicker Cam Little was an immediate difference maker for the Razorbacks, earning Freshman All-America and SEC All-Freshman honors. Little made 20 of his 24 field goals (.833) and all 46 of his PATs to lead Arkansas in scoring with 106 points. His 20 made field goals matched Todd Wright’s total from 1989 for the third-most in a single season by a Razorback. Little also matched the third-most field goals in a game by a Razorback with four in a win over Texas and booted a walk-off winner at LSU in overtime.

Long snapper Jordan Silver was an unsung hero for the Hogs, earning Third-Team All-SEC honors from Phil Steele and being invited to the Reese’s Senior Bowl, East-West Shrine Bowl and NFLPA Collegiate Bowl. Punter Reid Bauer saw improvement from 2020, averaging 43.3 yards per punt, including 23 fair catches and 14 punts of 50+ yards. Bauer made a name for himself on the national level as the team’s holder, winning the Peter Mortell Holder of the Year Award. He twice pulled off fake field goals, hitting Blake Kern for a touchdown at Alabama and running 23 yards for a first down in the win at LSU. Punt returner Nathan Parodi became the first Razorback to return a punt for a touchdown since 2011 when he took a punt back for a score against UAPB at War Memorial Stadium. Parodi’s 114 punt return yards in the win are the seventh-most in program history.

In his first year in Fayetteville, the Razorbacks received steady play from long snapper Jordan Silver, who graded out as one of the top long snappers in the SEC. Arkansas’ kickers combined to go 8-for-12 on field goals while the team’s punters averaged 42.1 yards per punt. De’Vion Warren averaged 20 yards per kickoff return before suffering a season-ending injury at Florida.

Fountain came to Arkansas after spending 2019 at Georgia in the same role. The Bulldogs saw immediate success with Fountain at the controls, led by kicker and Lou Groza Award winner Rodrigo Blankenship. The first-team All-SEC kicker capped an impressive career at UGA going 27-for-33 (81.8%) on field goals and making all 46 extra points as the Bulldogs won the 2020 Allstate Sugar Bowl. Blankenship was also a weapon on kickoffs allowing just 14 returns all season. Punter Jake Camarda improved in 2019 as well, upping his average to 46.8 yards per punt to rank sixth nationally.

In 2018, Georgia had two of the SEC’s top special teams players in return man Mecole Hardman and Blankenship. Hardman led the SEC in punt return average (20.1), was fifth in kick return average (25.2) and was named to the ESPN.com All-America first team.

Additionally, Blankenship hit on 20 of his 23 field goal attempts, including a 55-yarder in the 2018 Rose Bowl vs. Oklahoma and a 51-yarder in overtime of the national championship game. He made all 63 of his PAT attempts, kicked 67 touchbacks (a Georgia season record at the time and third nationally) and was named a semifinalist for the 2017 Lou Groza Award. Punter Cameron Nizialek averaged 45.0 yards per punt to rank ninth nationally and was named a semi-finalist for the 2017 Ray Guy Award.

Fountain joined Georgia’s full time, on-field staff, in 2018, after filling the same position at Mississippi State during the offseason. Fountain was the special teams analyst at Georgia during the 2017 season.

Before joining Georgia’s staff, Fountain had spent the previous eight years as a member of the football program at Auburn, the first four as the Tigers’ player personnel director and the latter four coaching tight ends and special teams. From 2014-16, Fountain coached kicker Daniel Carlson, a three-time Lou Groza Award finalist.

Fountain has coached in four national championship games (1997, 2010, 2013, 2017) since beginning his collegiate coaching career at Florida State (1994-96) as an offensive graduate assistant. He then spent seven seasons as an offensive line coach and recruiting coordinator at Central Florida. Before his eight-year stint at Auburn, Fountain also included coaching stops at Middle Tennessee (2004-05), Georgia Southern (2006) and Iowa State (2007-08).

Fountain earned a bachelor’s degree in physical education from Samford in 1988 and a master’s degree in educational leadership from Florida State in 1998.

He is married to the former Rosie Hidalgo, and the couple has four sons: Brookes, Hunter, Tanner and Skyler.