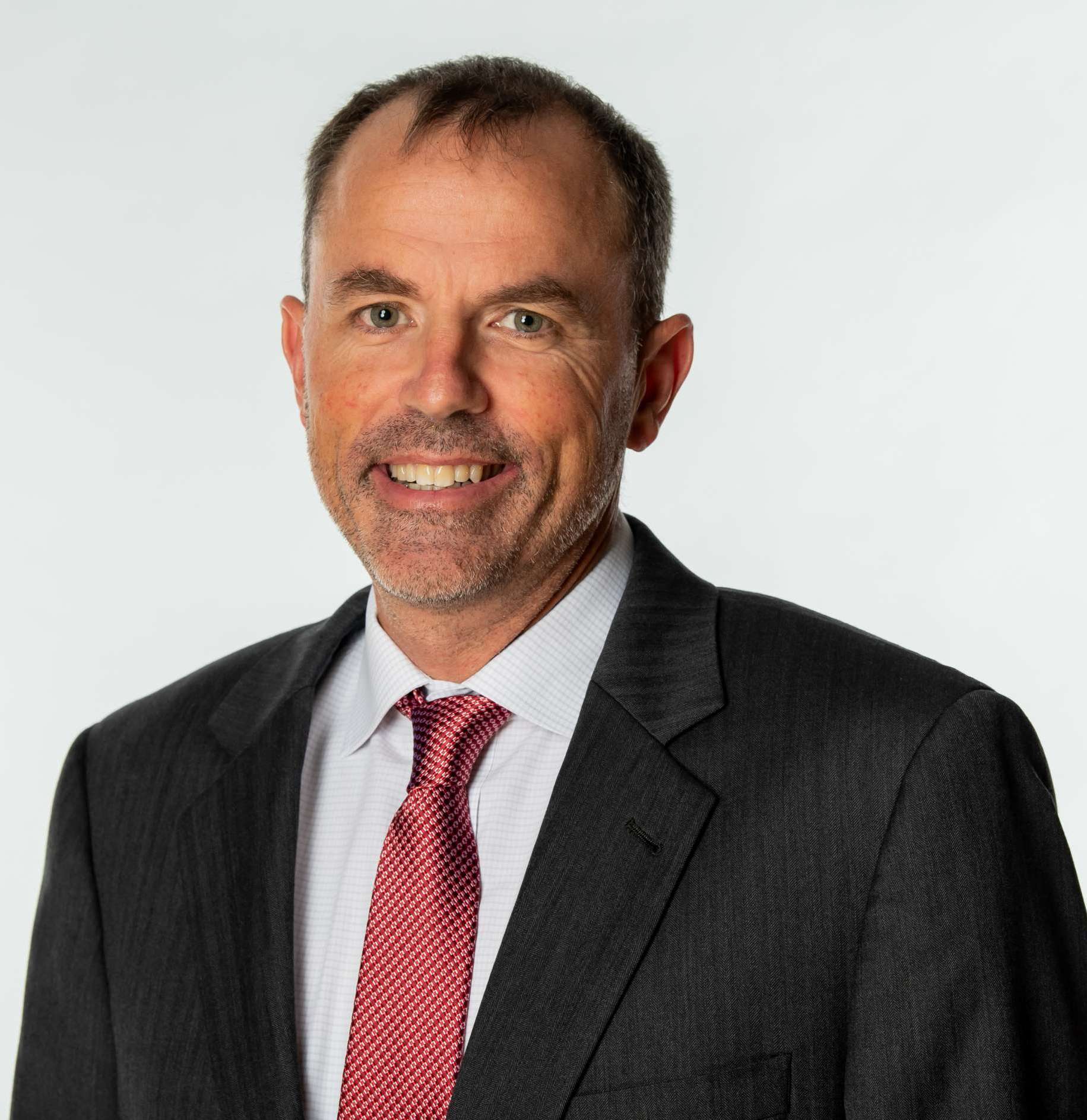 Todd Schaefer, and all he brings to the table for the Razorbacks, continues to lead to team success as he approaches his sixth year on staff in 2022-23. His impact on the Arkansas Women’s Basketball program has been felt from the moment he was hired, and was rewarded with his promotion to Associate Head Coach on July 30, 2019.

“None of our success would have been possible without Todd Schaefer being with us,” Head Coach Mike Neighbors said. “Coach Todd has helped shape our identity on the court and has reinforced our culture off of it.  He has had a major impact on every aspect of our program. The title Associate Head Coach implies various things from program to program, but in ours, it displays the highest level of trust and talent. It is evidence that he has earned the confidence of coaches and players alike. The title here has been earned and is well deserved. He has been, and will continue to be, a highly sought-after head coach. We are thankful he, Lisa, Landon, Will and Jake have made Northwest Arkansas their home to help us build pride around our women’s basketball program. Todd and I have successfully busted the myth that you can’t hire friends in this profession. After being friends for 19 years before working together, we continue to challenge each other daily to make sure we are getting it right, rather than focusing on who is right.”

The promotion of Schaefer came after two seasons at Arkansas and three seasons serving as Neighbors’ right hand. Since his promotion, Schaefer has helped Neighbors guide the Hogs to unprecedented heights. The 2021-22 and 2020-21 squads earned back-to-back NCAA Tournament appearances for the first time since the 2002 and 2003 teams (would be three consecutive if it weren’t for the COVID-19 pandemic in 2020). Additionally, the 2019-20 and 2020-21 teams became the first Arkansas squads to produce back-to-back winning seasons in the best women’s basketball conference in the country, the Southeastern Conference.

“I strongly believe in what we are doing here,” Schaefer said. “I believe in our on-court philosophy. But more than that, I believe in the culture of trust between coaches and players we have built here at Arkansas. It’s really unique in this day and age, and it’s something I embrace. I love working in this office and for this program.”

Schaefer has become the go-to guy on Neighbors’ staff, helping with any and all aspects of the program, including scouting, recruiting and administration. However, Schaefer is most well-known for his ability to develop talent, and the ways he uses player feedback and creative workouts to get the most out of those he coaches. Schaefer, who grew up playing football, had to learn to play the game of basketball at a different level than more natural athletes in order to compete with them on the hardwood. That ability to learn in his playing days, along with his longevity in the sport, has translated into an unparalleled ability to teach the game that he loves.

“Todd is unbelievable at developing talent,” Assistant Coach Pauline Love said. “He knows every mechanical detail, every drill, by heart. He is a genius in this game. He is smart to the point where he seems to have an answer for everything. And, if he doesn’t, you know he will do whatever it takes to figure it out.”

Schaefer combines his intellect and the trust players have in him into results. All you have to do to see those results is look at some of the players he has helped mold during his time at Arkansas, Washington and his previous stop at Ole Miss. During his tenure at Arkansas, the player development guru helped unlock Chelsea Dungee’s game – the high-scoring guard became a legend during her three years on campus, culminating with a spot on the AP’s All-American Team, the WBCA All-American Team, and her selection by the Dallas Wings at fifth overall in the 2021 WNBA Draft, matching the highest Razorback draft pick in program history. Schaefer was also key in the development of Alexis Tolefree, who came as a JUCO project and left Arkansas as a First-Team All-SEC player. While at Washington, Schaefer helped shape Kelsey Plum, who would go on to become the NCAA’s all-time leading scorer during Schaefer’s one-year tenure with the school. Before that, the Cincinnati, Ohio, native helped build up Ole Miss guard Shandricka Sessom, improving her scoring output from 5.3 points per game as a freshman to 15.6 PPG the following year.

A native of Cincinnati, Ohio, Schaefer earned his Bachelor of Arts degree in English at Thomas More College in 1995 while working as a student assistant basketball coach and playing on the football team. He and his wife, Lisa, have three sons, Landon, Will and Jake.