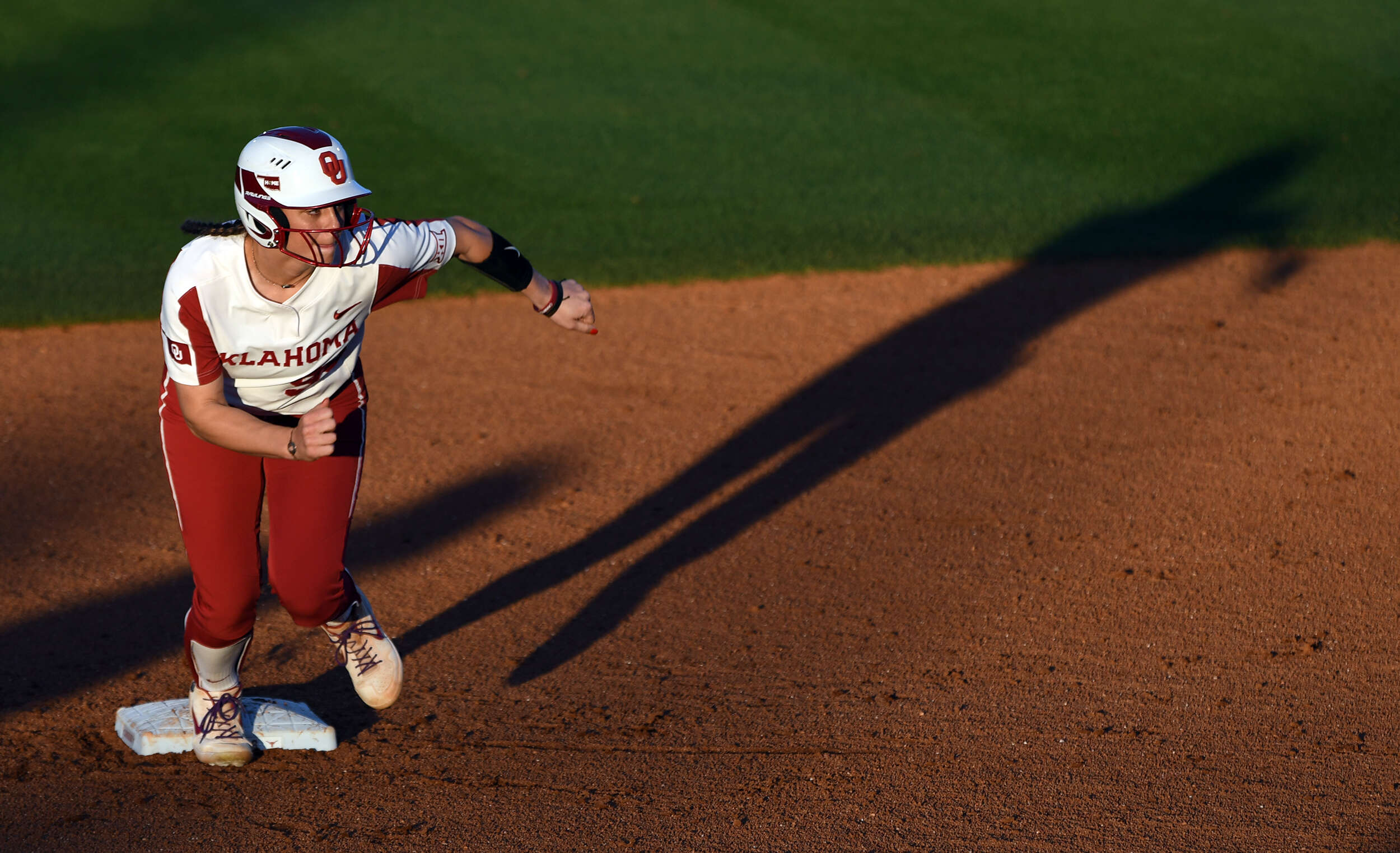 FAYETTEVILLE – Head softball coach Courtney Deifel has announced the addition of Audrie LaValley to the Arkansas softball roster. The Choctaw, Okla. native spent last season at Oklahoma and will join the Razorbacks as a sophomore this spring.

In her first season as a collegiate athlete, LaValley appeared in 39 games for the Sooners. She scored 16 runs for Oklahoma and tallied two doubles and three RBI. In her first Big 12 at-bat, she recorded a single against Baylor and hit her first career home run and scored two runs at Iowa State.

LaValley attended Carl Albert High School and led her team to four district championships and regional titles, culminating in the 5A state title in her senior season. She was named all-district and Big All-City every season and earned all-state honors as a senior. LaValley hit .528 during her career (.504 or better each year) with a .596 on-base percentage, 218 runs scored, 217 RBI, 52 doubles, 32 triples, 33 home runs 78 walks and 51 stolen bases.

During the summer, she played for the Oklahoma Athletics Premier team, which won multiple Top Gun championships, under head coach Brian Madden.

She plans to major in recreation and sport management while at Arkansas and wants to be a physician’s assistant after college. LaValley’s older brother, Gavin signed with Oklahoma in high school but was drafted in the fourth round out of high school and now plays for the Cincinnati Reds organization.

Visit ArkansasRazorbacks.com for the latest information on all things Arkansas Softball. You can also find the Hogs on social media by liking us on Facebook (Arkansas Razorback Softball) and following us on Twitter and Instagram (@Razorback_SB).