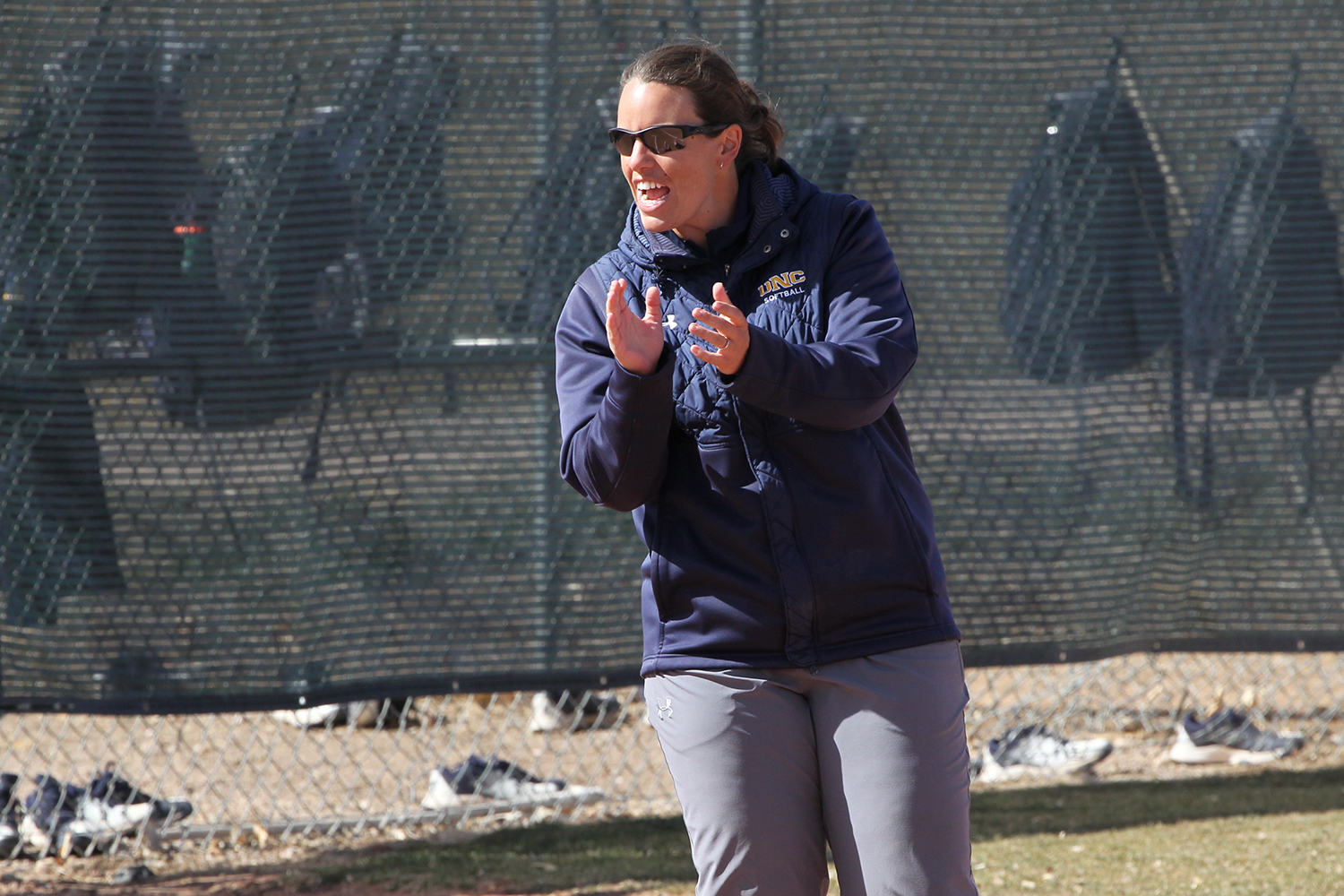 FAYETTEVILLE, Ark. – Shana Easley, a four-year starter behind the plate for Arkansas from 2003-06, is set to return to Fayetteville as the program’s volunteer assistant with Tuesday’s announcement from head coach Courtney Deifel. Easley has spent the past six seasons at the helm of the Northern Colorado program.

In her final season with the Bears, Easley led her team to a 28-28 record and a spot in the 2018 Big Sky Championship title game. During her tenure at Northern Colorado, Easley was named the 2014 Big Sky Coach of the Year, collected 110 wins and guided her players to 13 All-Big Sky honors. Easley’s teams also excelled in the classroom with more than 60 Big Sky All-Academic Team accolades while Lauren Paige became the program’s first Academic All-American in 2018.

Prior to joining Northern Colorado, Easley spent four years as an assistant coach at UMKC. With Easley on staff, the ‘Roos played their way to the Summit League regular-season championship in 2011 with a spot in the conference tournament final that same year. During her time with Kansas City, Easley coached 11 all-conference performers including the league Player and Pitcher of the Year in 2011.

Behind a standout career as Arkansas’ catcher, Easley still ranks among the program’s career top five in fielding percentage, chances, putouts and runners caught stealing. In her senior year, Easley led the team in home runs and total bases. In the classroom, she was a four-time member of the SEC Academic Honor Roll.

The Loveland, Colo., native graduated from the University of Arkansas in 2006 with a bachelor’s degree in marketing and spent the 2007 and 2008 seasons on Arkansas’ staff as graduate assistant and director of operations. The program earned a trip to the NCAA Tournament in 2008.

Easley played two seasons of professional softball, beginning that phase of her softball career with the Arizona Heat of the National Pro Fastpitch league in 2006. She continued her playing days with Reggio Emilia in Italy the following season.