The first athletic building purpose-built to the needs of female student-athletes at the University of Arkansas, the Bev Lewis Center for Women’s Athletics represents a hallmark in the history of both the University and the state.

Made possible by the lead gift of Bob and Marilyn Bogle, the Bogles had only one request. The name of the proposed Center for Women’s Athletics reflect the accomplishments of the University’s longtime coach and now retired Women’s AD Bev Lewis.

As a result, the gift helped create one of the finest training facilities in the nation for female college athletes. 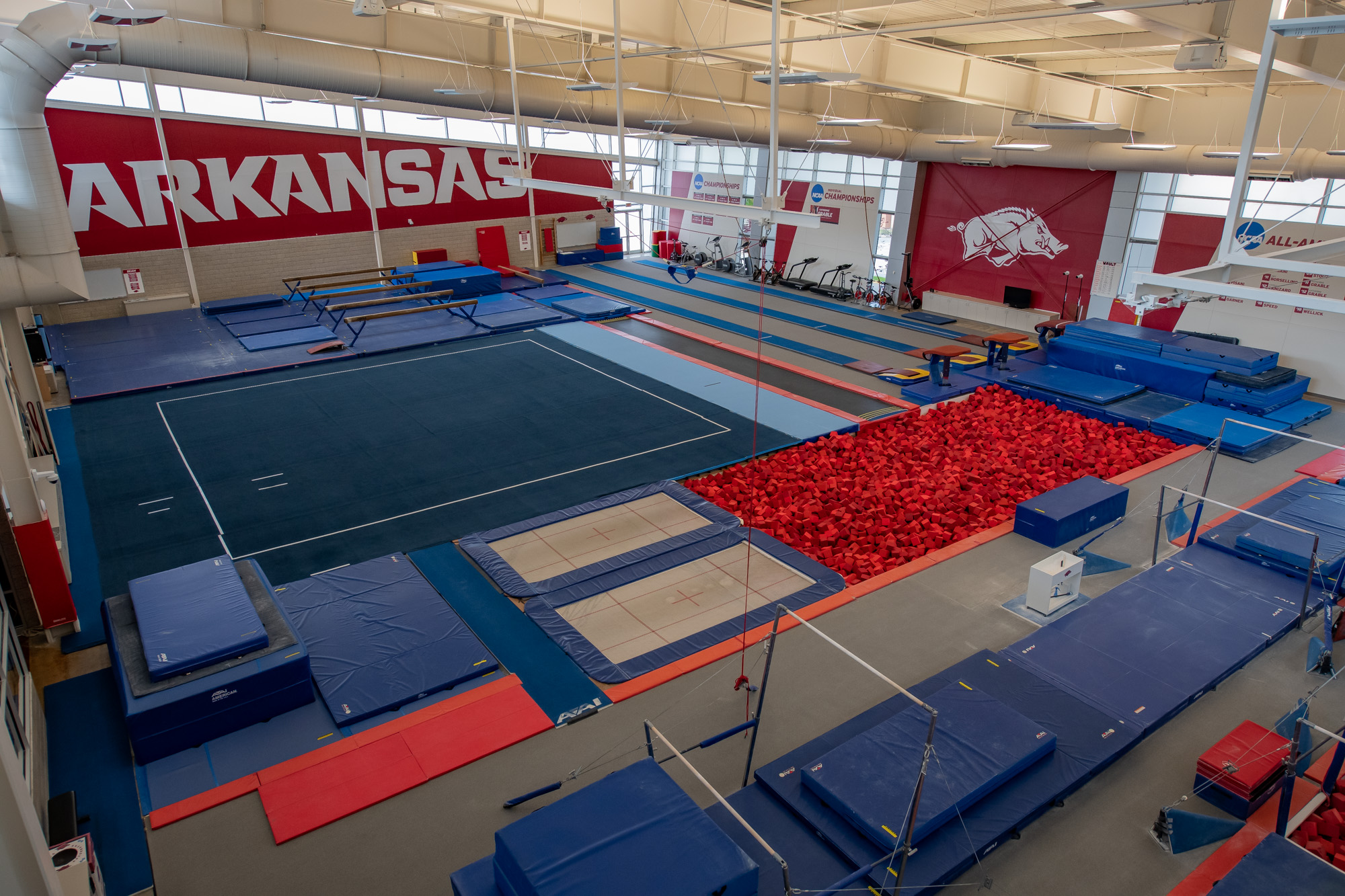 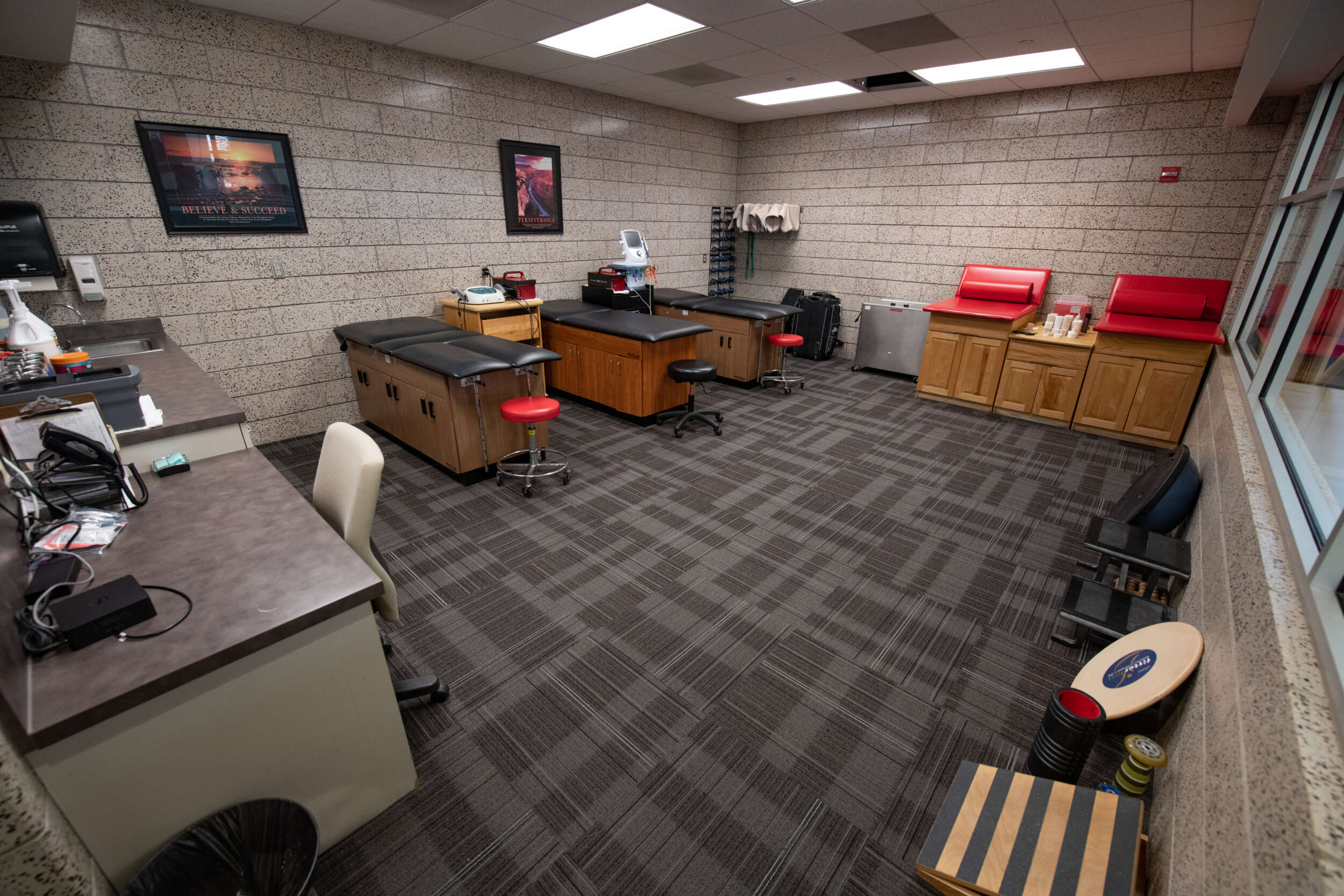 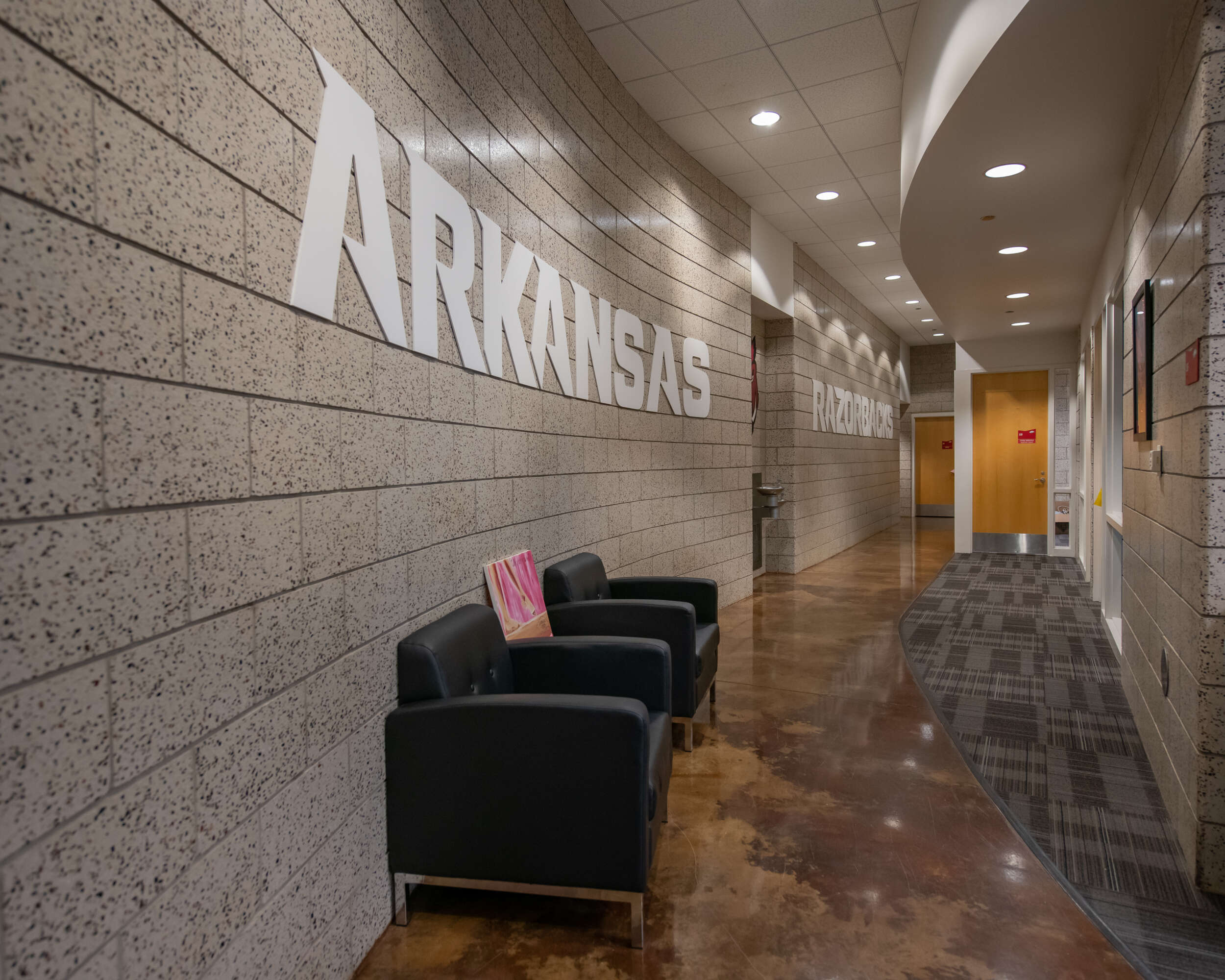 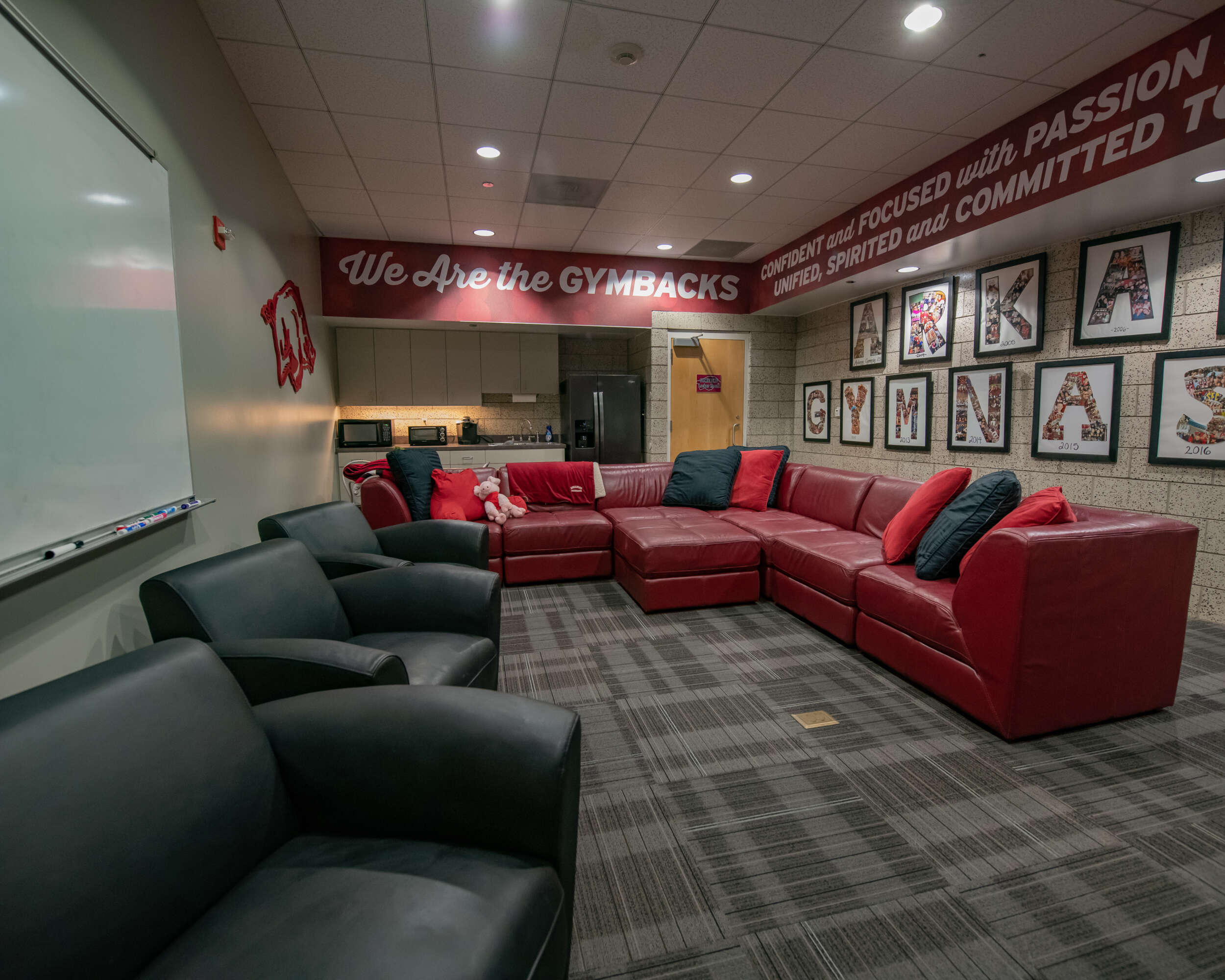 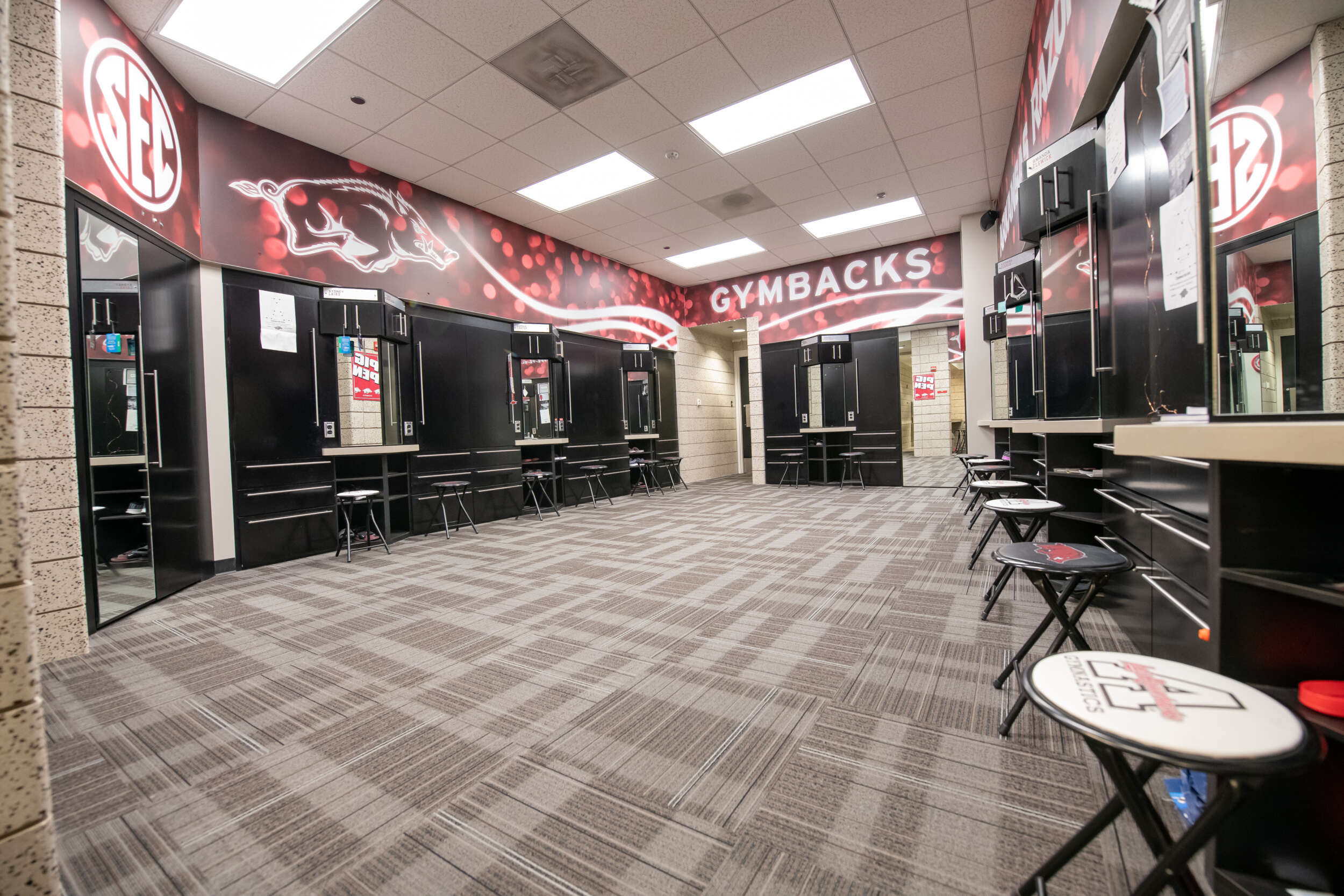 Construction began in December 2001 with site preparation. Portions of the facility opened during January and February of 2003 with the formal dedication on April 9, 2003.

The Bev Lewis Center is a multi-million dollar facility and is home of the Razorback Gymnastics Team. The 15,000 square foot air-conditioned facility is considered one of the finest facilities in the country and includes a fully equipped training room, three foam pit areas, and other state of the art gymnastics equipment. The Bev Lewis Center for Women’s Athletics lives up to its name as the focus of the University of Arkansas’ female student-athletes.