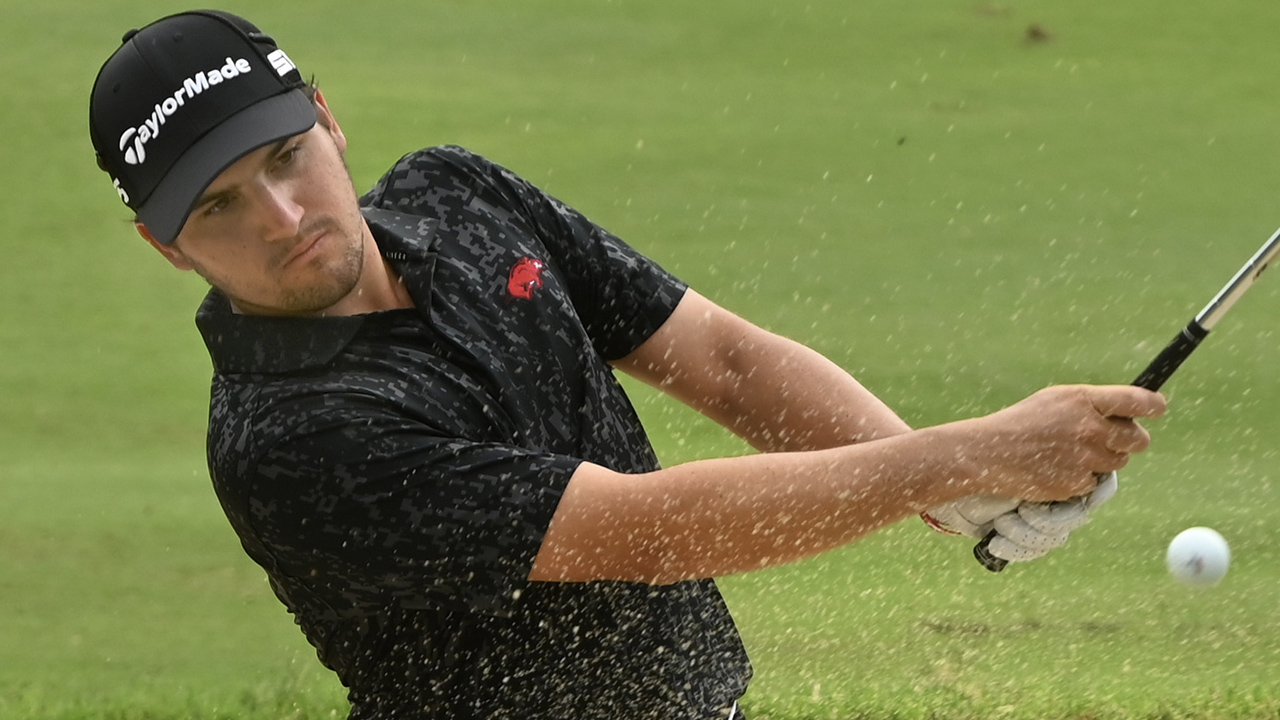 PARAMUS, N.J. – Razorback All-American Mateo Fernandez de Oliveira, who was 21st after two rounds of stroke play, lost his opening match at the 2022 U.S. Amateur Championship – played at the Ridgewood Country Club – as Hayden Hopewell birdied the first playoff hole for the 1-up win in the Round of 64.

Fernandez de Oliveira, #22 in the World Amateur Golf Ranking, got on the board early with a par on the 594-yard hole #3. Hopewell, #41 in WAGR, immediately knotted the match with a birdie on hole #4. The Razorback took a 2-up lead by winning holes #9 and #12. However, Hopewell won back-to-back holes (#14 and #15) to square the match once again.

Fernandez de Oliveira bounced back with a birdie on hole #16 to regain the advantage only to see Hopewell win the 17th hole. The pair each recorded a par on the 18th to force extra holes. Hopewell ended the match on the first playoff hole with a birdie for the 1-up, 19-hole win.