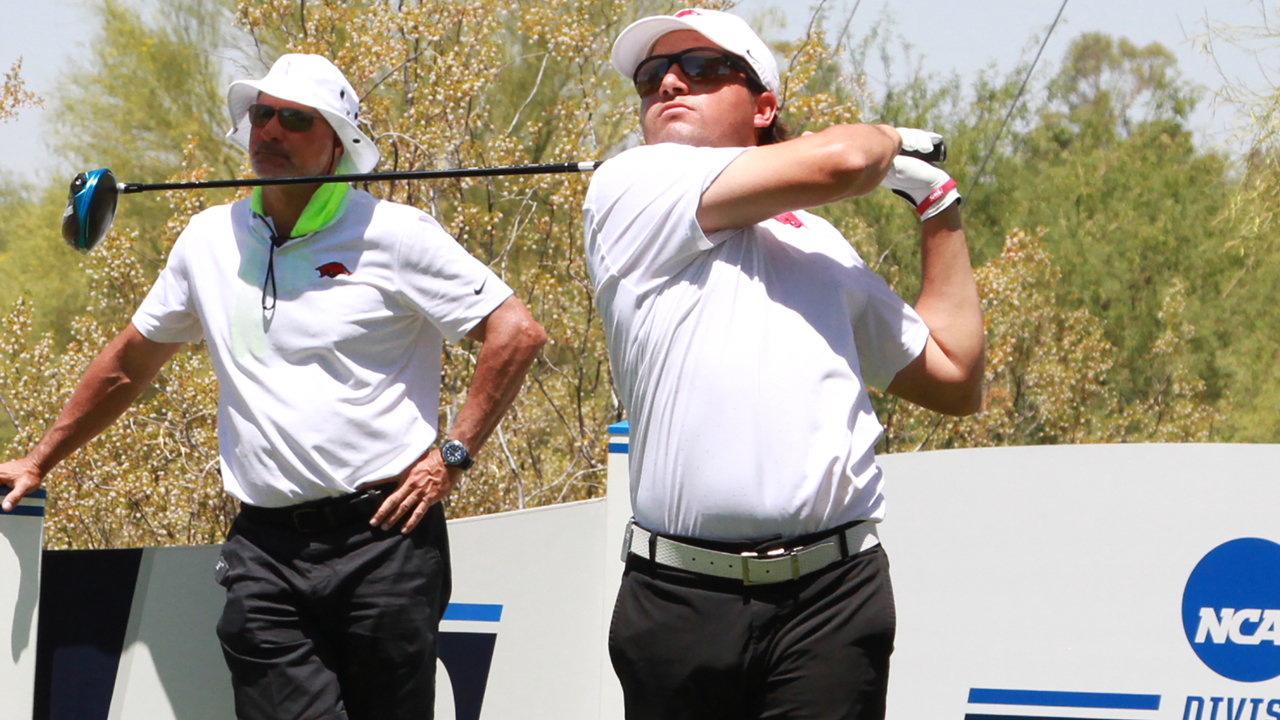 Fernandez de Oliveira had a career year in his first season at Arkansas after playing his first two years at TCU. His 2021-22 season highlights include: 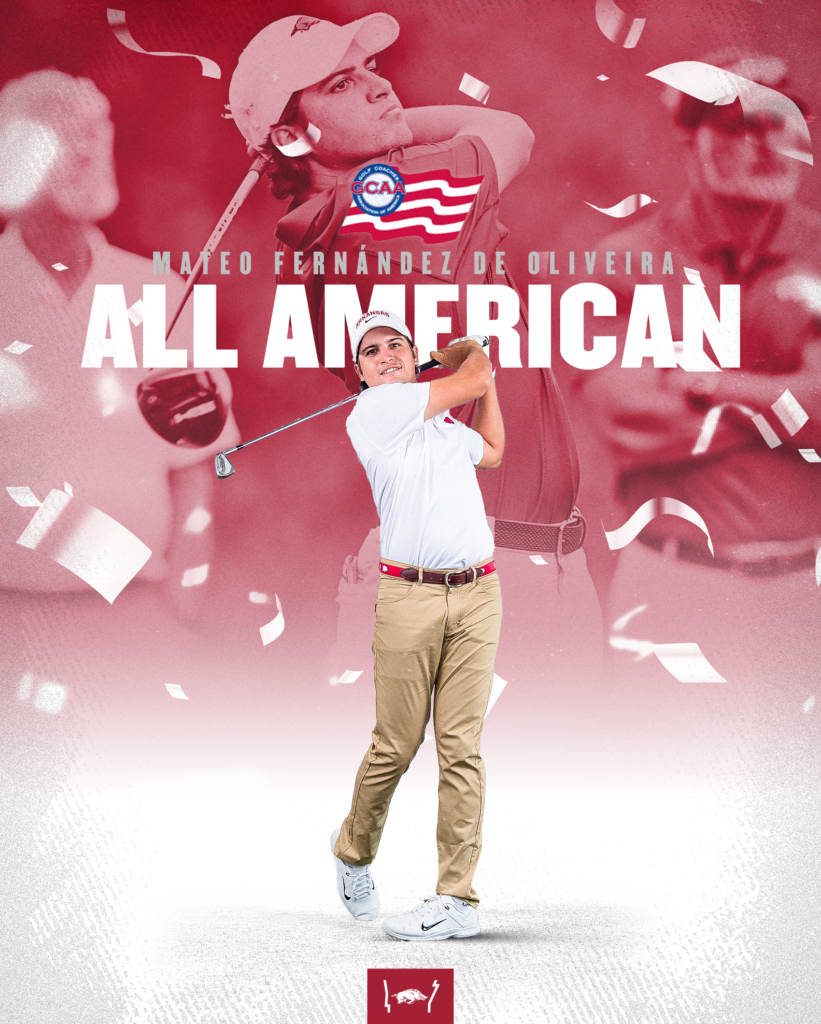