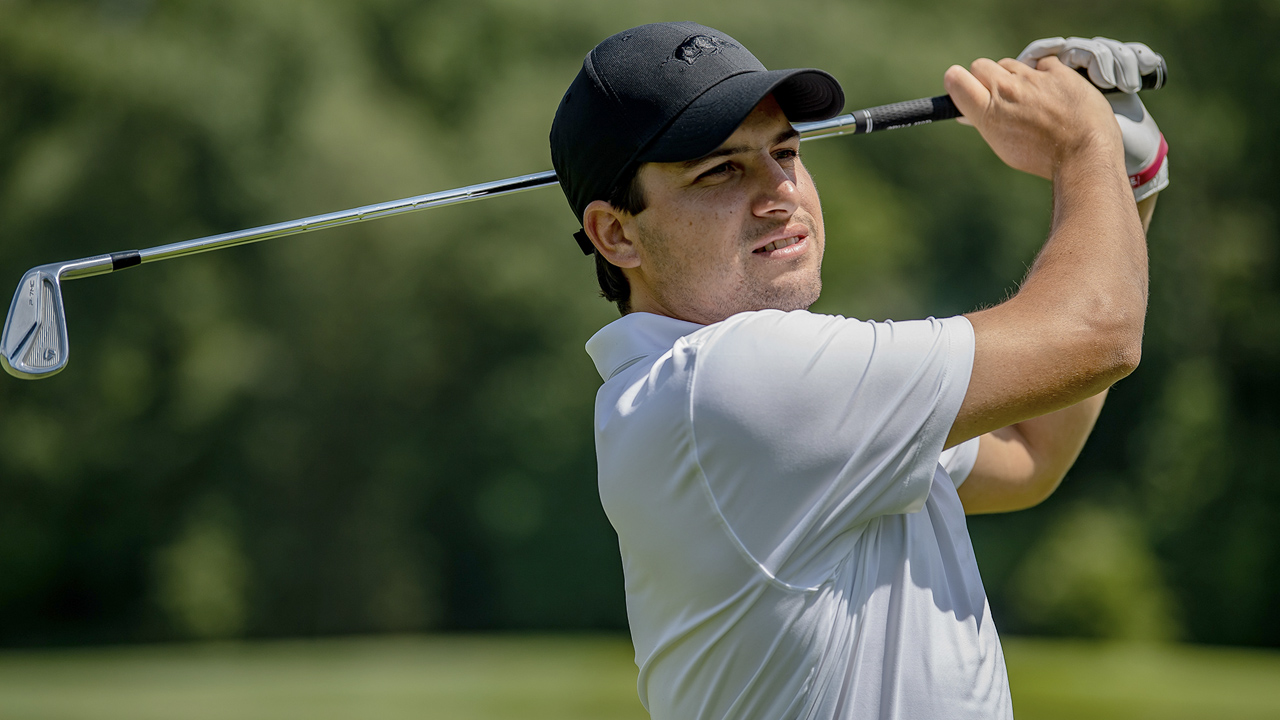 Fernandez de Oliveira was on the Haskins Award Watch List last season as well after winning the Jackson T. Stephens Cup then winning the South America Amateur and finishing runner-up at the Latin America Amateur. This summer, he placed fifth at the European Amateur, was runner-up to fellow honoree Austin Greaser (North Carolina) at the Western Amateur and reached match play at the U.S. Amateur.

Fernandez de Oliveira is ranked #21 in the world and the #1 amateur from South America. He is playing with Razorback teammate Segundo Oliva Pinto at the World Team Amateur Championship this week in Paris, France.

Since its formation in 1971, the Haskins Commission has been devoted to amateur golf and the presentation of the Haskins Award. This coveted trophy honors the year’s outstanding college golfer and the memory of Fred Haskins, an obscure club pro that spent his life nurturing and mentoring amateur golfers. The commission oversees the voting conducted among college golfers, coaches and golf media.