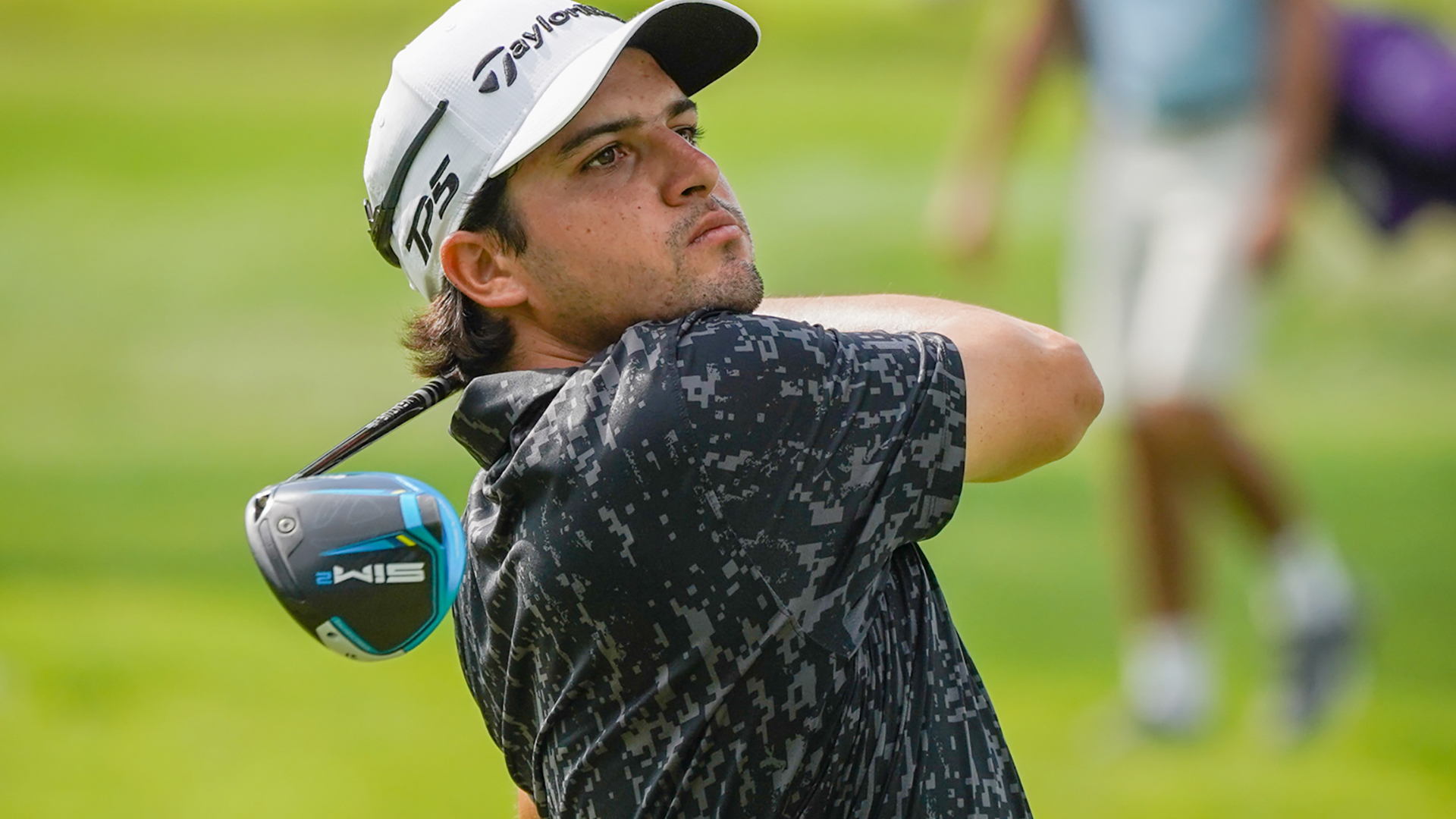 HIGHLAND PARK, Ill. – Rising University of Arkansas senior and All-American Mateo Fernandez de Oliveira had a pair of wins on Friday to advance to the semifinal at the 120th Western Amateur Championship, played at Exmoor Country Club.

Fernandez de Oliveira will face Travis Vick (#15 WAGR) in the semifinal Saturday morning. The winner will then play for the championship Saturday afternoon. Please check the Western Amateur website for the GOLF Channel links for each round.

NOTES:
Mateo is the lone international player left in the field.
Mateo will look to be the second Razorback to win the Western Open, joining 2011 winner Ethan Tracy.