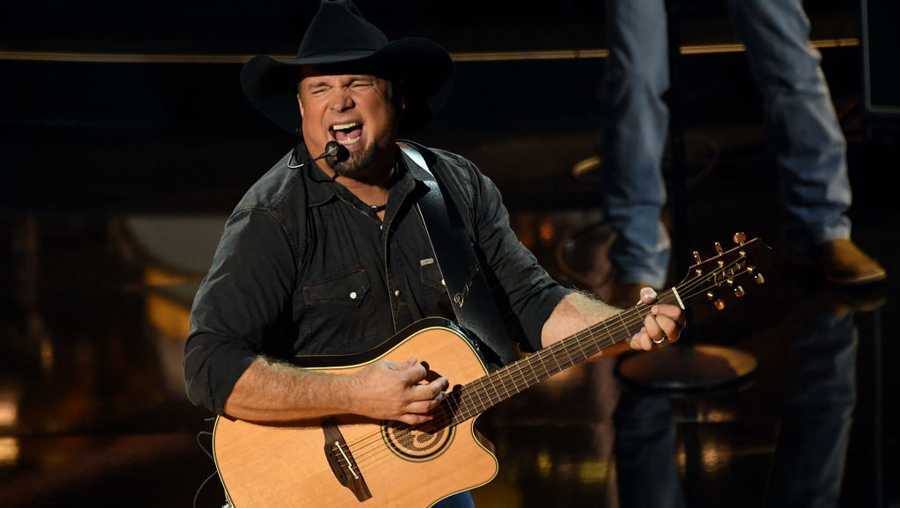 FAYETTEVILLE, Ark. – The most electrifying, explosive and mesmerizing musical force in North America returns to the state of Arkansas on Saturday, April 23, 2022 at 7 p.m. when Garth Brooks delivers the first-ever independently scheduled musical concert inside Donald W. Reynolds Razorback Stadium as announced by Red Strokes Entertainment.

Brooks, the No. 1 selling solo artist in American history with over 157 million records sold, will make history when he performs in the round on the field at Razorback Stadium. The appearance will be his first in the state of Arkansas in over seven years and his only stadium concert in Arkansas and Oklahoma in 2022.