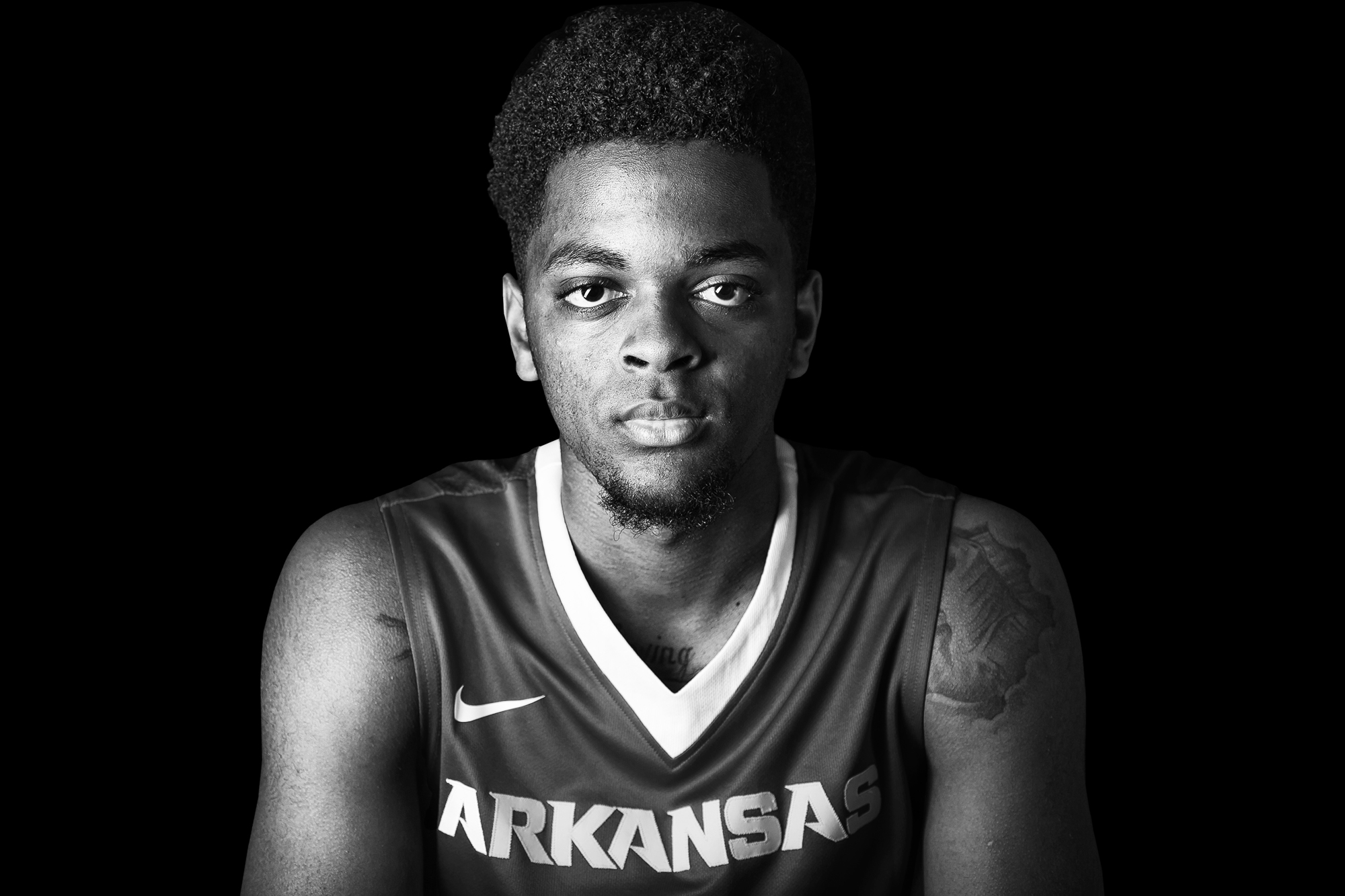 We were so close this year to going to the Sweet 16 and knocking off the No. 1 team in the country. That North Carolina game still hurts. It stings to know how close we were and then have it all taken away. But that hurt has turned into motivation.

I just couldn’t let it go, I had to come back for one more year.

I have the same feeling right now as I did when I first signed with Arkansas. It’s the greatest feeling in the world knowing I’m coming back to be a Razorback for another year. 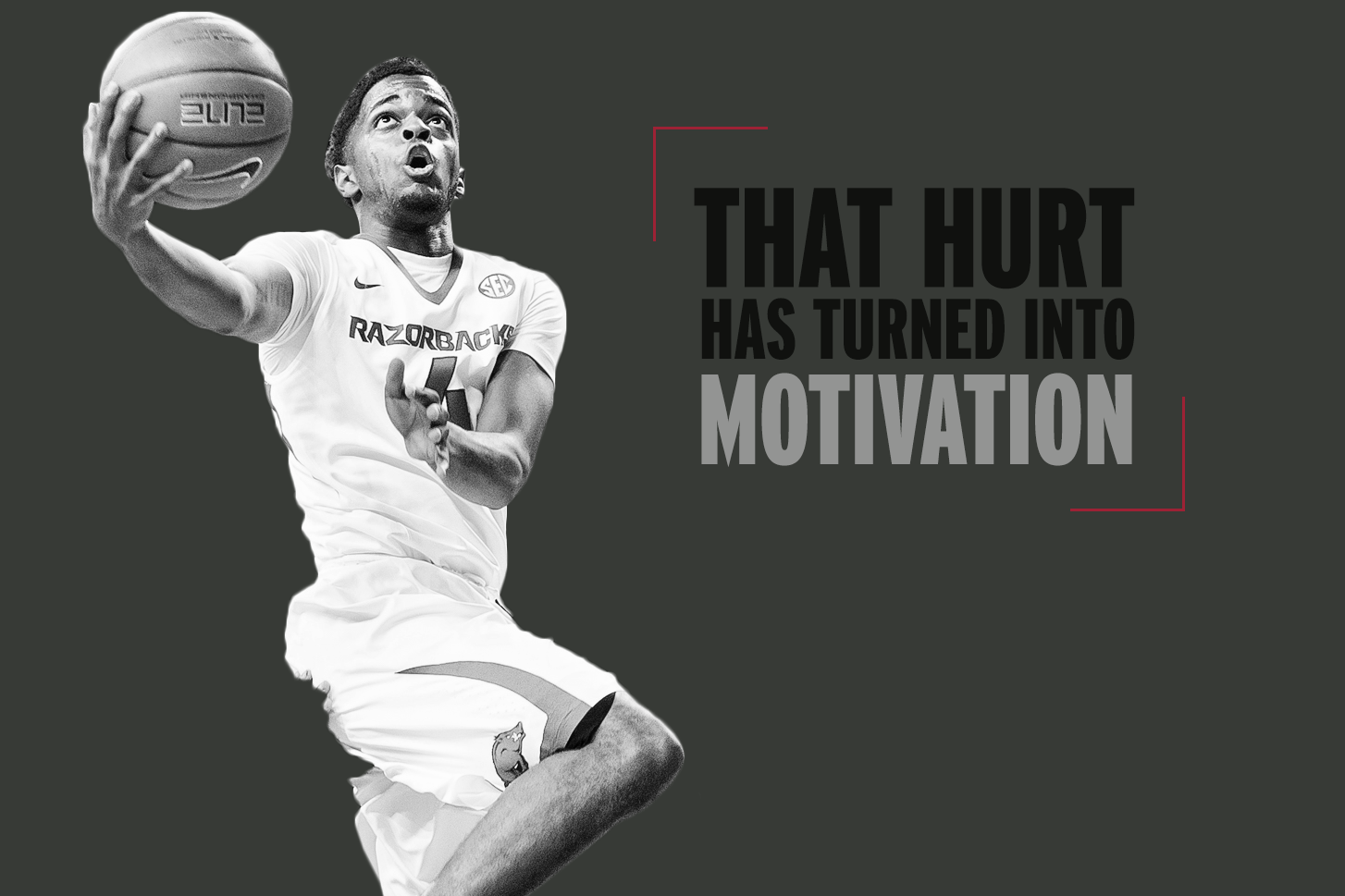 Sometimes it’s hard to see it right now, but getting a degree would mean a lot to me in the future. I know my mom would be so proud to see me walk across that stage and that means more to me than anything.

I’m continuing to live out my dream every day. Being in a position to be a role model and have kids look up to me is a special feeling. It’s everything I imagined when I grew up wanting to be a Hog.

I want to be remembered as one of the best and most exciting players to ever put on a Razorback uniform. I get chills thinking about running out into Bud Walton Arena next year and playing in front of the best fans in America. 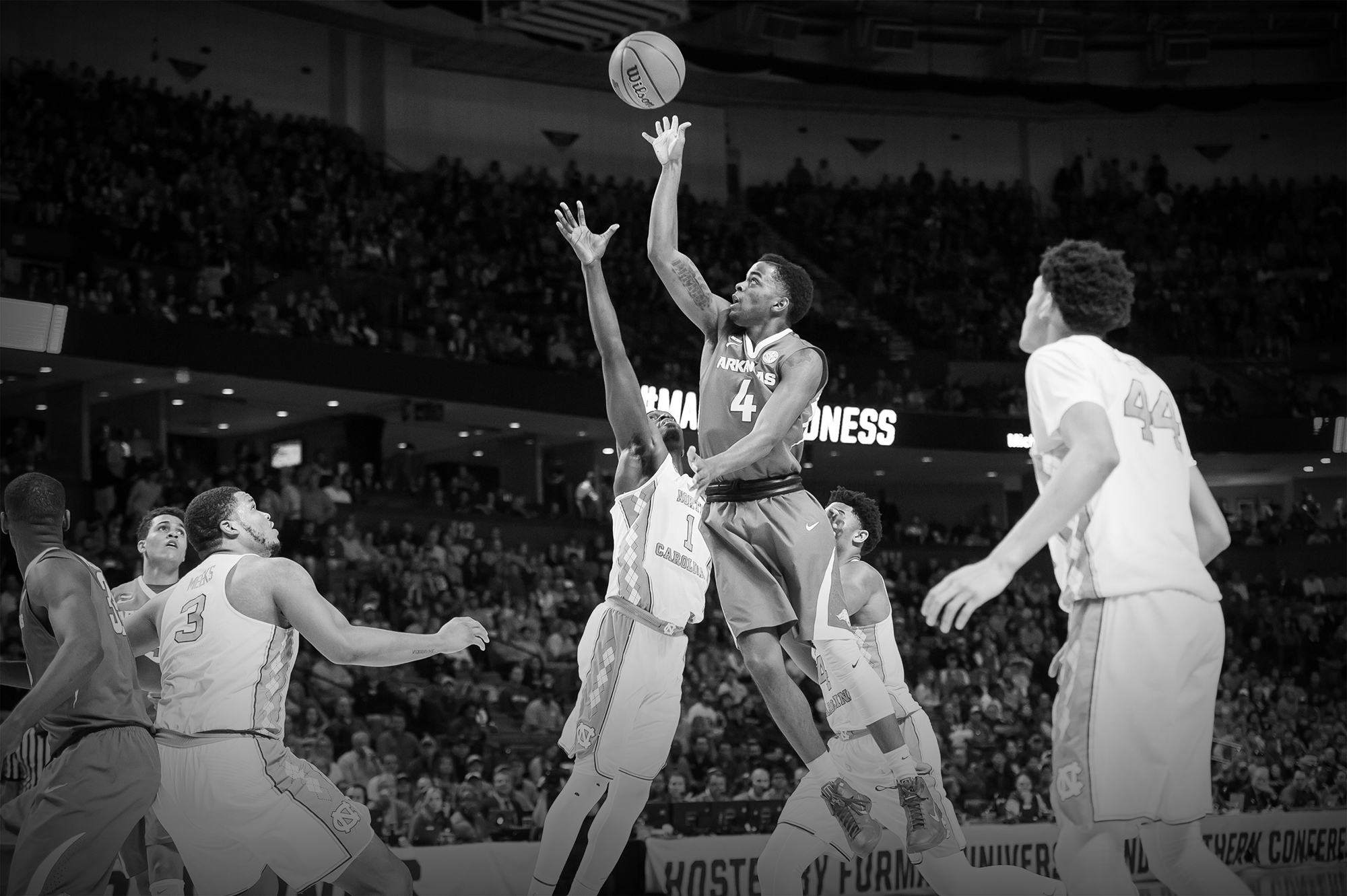 I’m a man of my word. When I was in junior college, I told people we were going to get back to the NCAA Tournament and we did.

Now it’s time to take this program to another level.