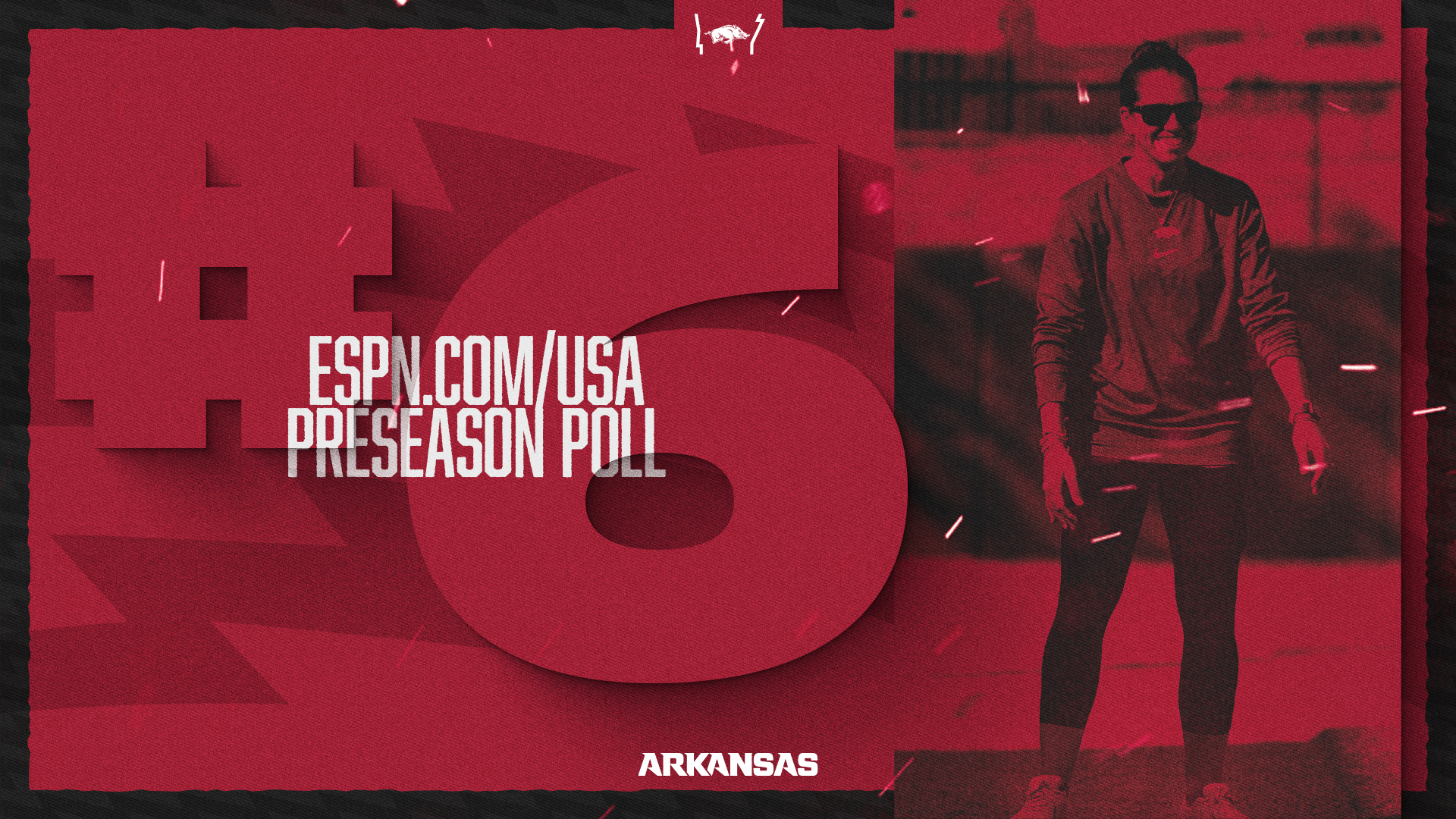 Hogs at No. 6 in ESPN.com/USA Softball Preseason Poll

Four of five major preseason polls have been released ahead of the 2023 campaign. The USA Today/NFCA DI Top 25 Coaches Poll will be released at a later date.

The Hogs open their 2023 season Feb. 10 at the Rebel Kickoff in Las Vegas. The Hogs will face Weber State at 4 p.m. CT before taking on tournament host UNLV at 9 p.m.