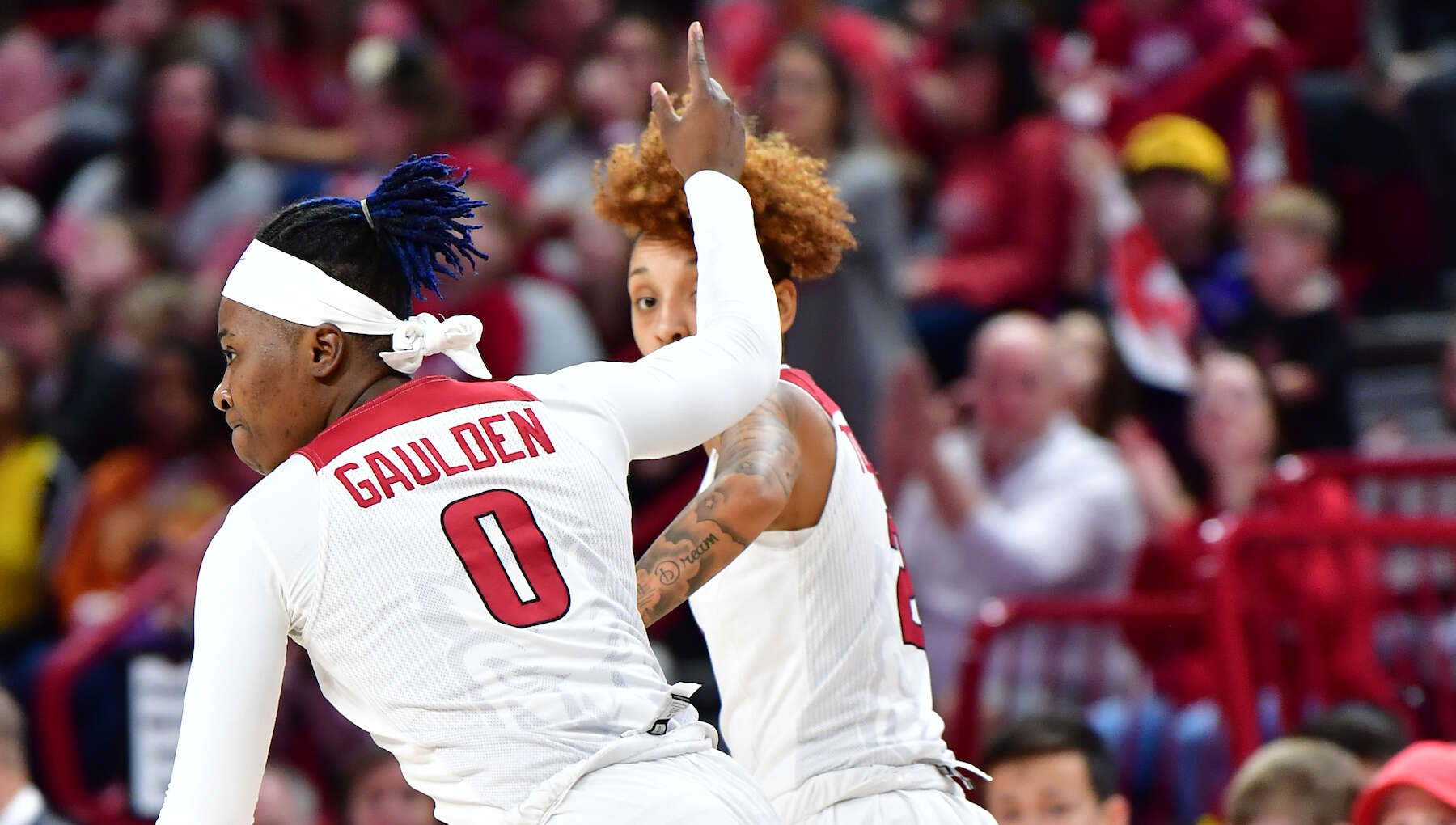 Freshman guard Makayla Daniels led the way for Arkansas in her best performance of the conference season so far, going for a game-high 19 points. Four other Razorbacks joined Daniels in double-figures: Taylah Thomas (13), Amber Ramirez (12), A’Tyanna Gaulden (12) and Alexis Tolefree (10).

Arkansas got off to a hot start in this one, outscoring the Gators 26-13 in the first frame. Gaulden was sensational in the first, as she scored seven points and dished two assists to provide the spark to separate the teams.

However, the Gators climbed back into this one, chipping away in both the second and third quarters, cutting the Hog lead to as little as five late in the third quarter. Daniels quickly put an end to that, scoring the first 10 points of the final period to put the game on ice. The Hogs would lead 64-49 by the time her 10-0 solo run was done.

The Razorbacks hit the road, as the Hogs will head to Tuscaloosa for a date with Crimson Tide this Thursday. That game is set to tipoff at 7 p.m. CT, and will be streamable on SECN+.