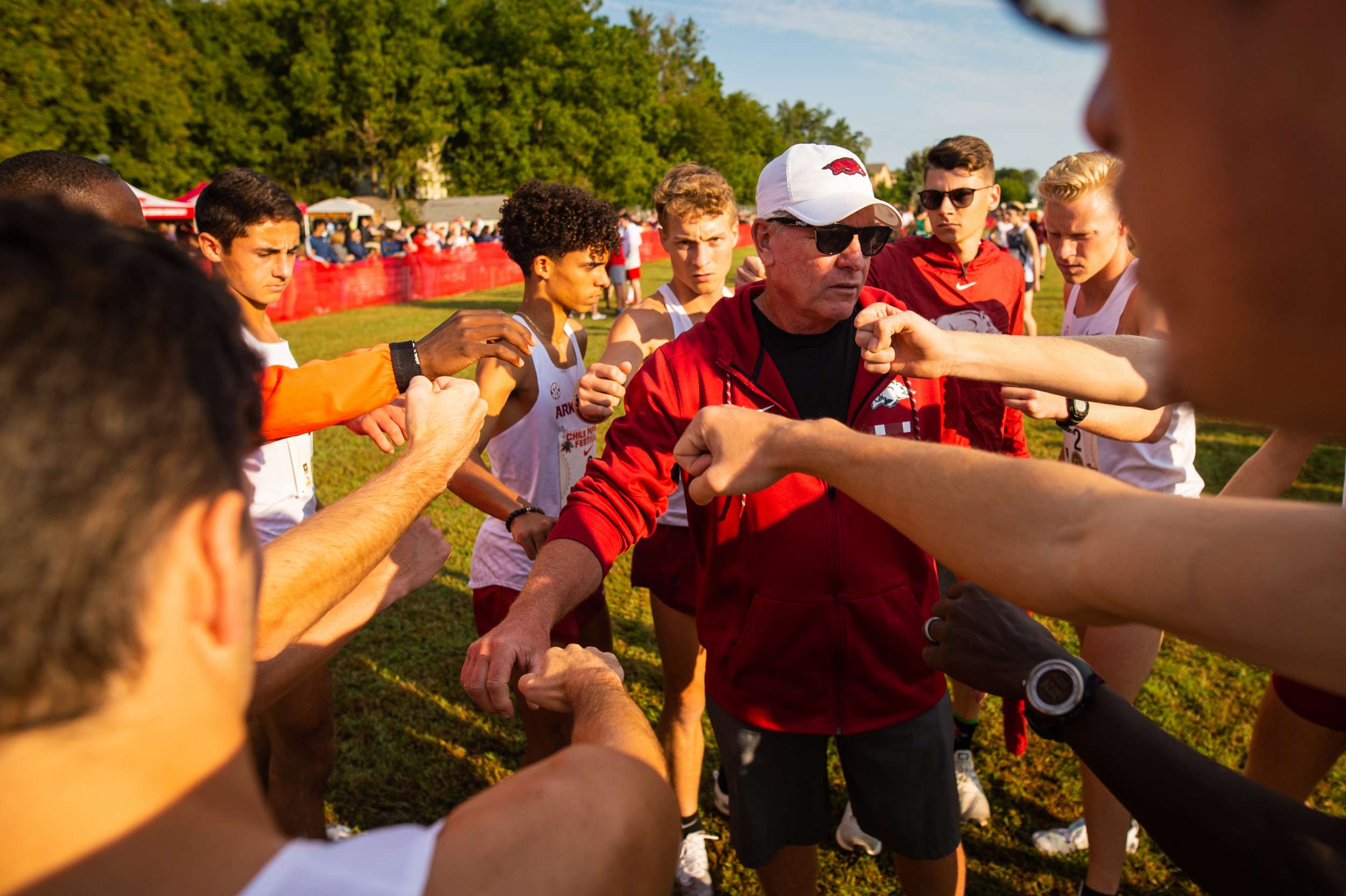 Arkansas returns three All-Region performers from last season in Ryan Murphy, Matt Young, and Graham Brown as well as the South Central Regional Coach of the Year in Chris Bucknam from the 2018 regional championships which saw the Hogs race past former Southwest Conference rival Texas by a 17-point margin. Murphy is the top-returning Razorback finisher from last year’s meet, completing the 10K in 32:09.7 finishing 12th-overall.

Wooo Pig vs. Hook em’ Horns
Out of the 38 regional titles, Arkansas has won, 24 have been attained through overcoming a spirited battle with perpetual runner-up Texas. Successfully topping the Longhorns in the last six regional meetings, the Razorbacks have averaged a 17.75-point margin of victory.

Meet Info
The 2019 NCAA South Central Regional Championship men’s 10K will begin at 12:00 p.m. after which an awards ceremony will be held for the top individual performers and team champions.

Live results will be available for the meet through Flash Results. Additional information regarding the meet can be found at the NCAA South Central Region Championships central.

Admission is free to fans of all ages.