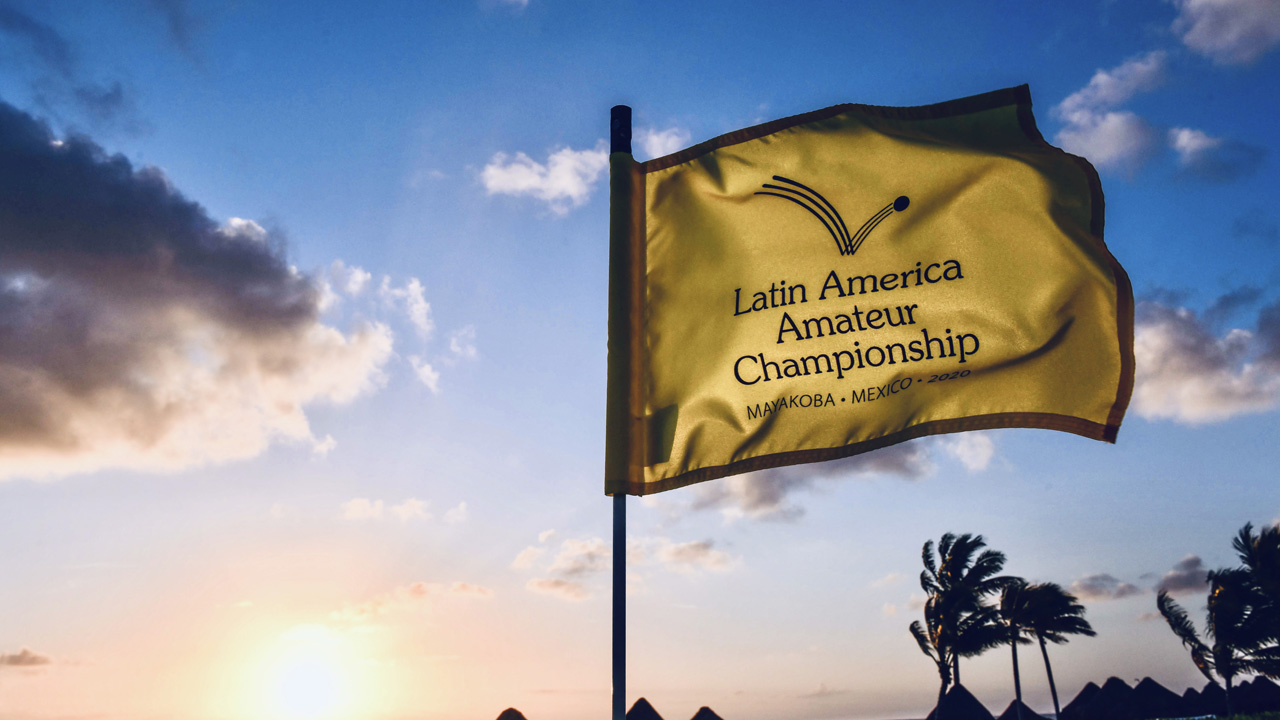 How to Follow Perico, Garza and Vesga at LAAC

The championship’s high-definition broadcast includes two hours of live coverage on each of the four competition days. ESPN will provide event coverage in this year’s host country, as well as throughout Latin America. Additional coverage will include ESPN2/ESPNEWS.

This is the sixth year of the Latin America Amateur Championship. Garza has played in each of the previous five Championships while this will be Perico’s fourth time playing the Championship and Vesga’s second.

Former Razorback Alvaro Ortiz won the LAAC last season. He went on to make the cut at the 2019 Masters and was the second-highest placing amateur. Ortiz was LAAC runner-up in 2018 and 2017.