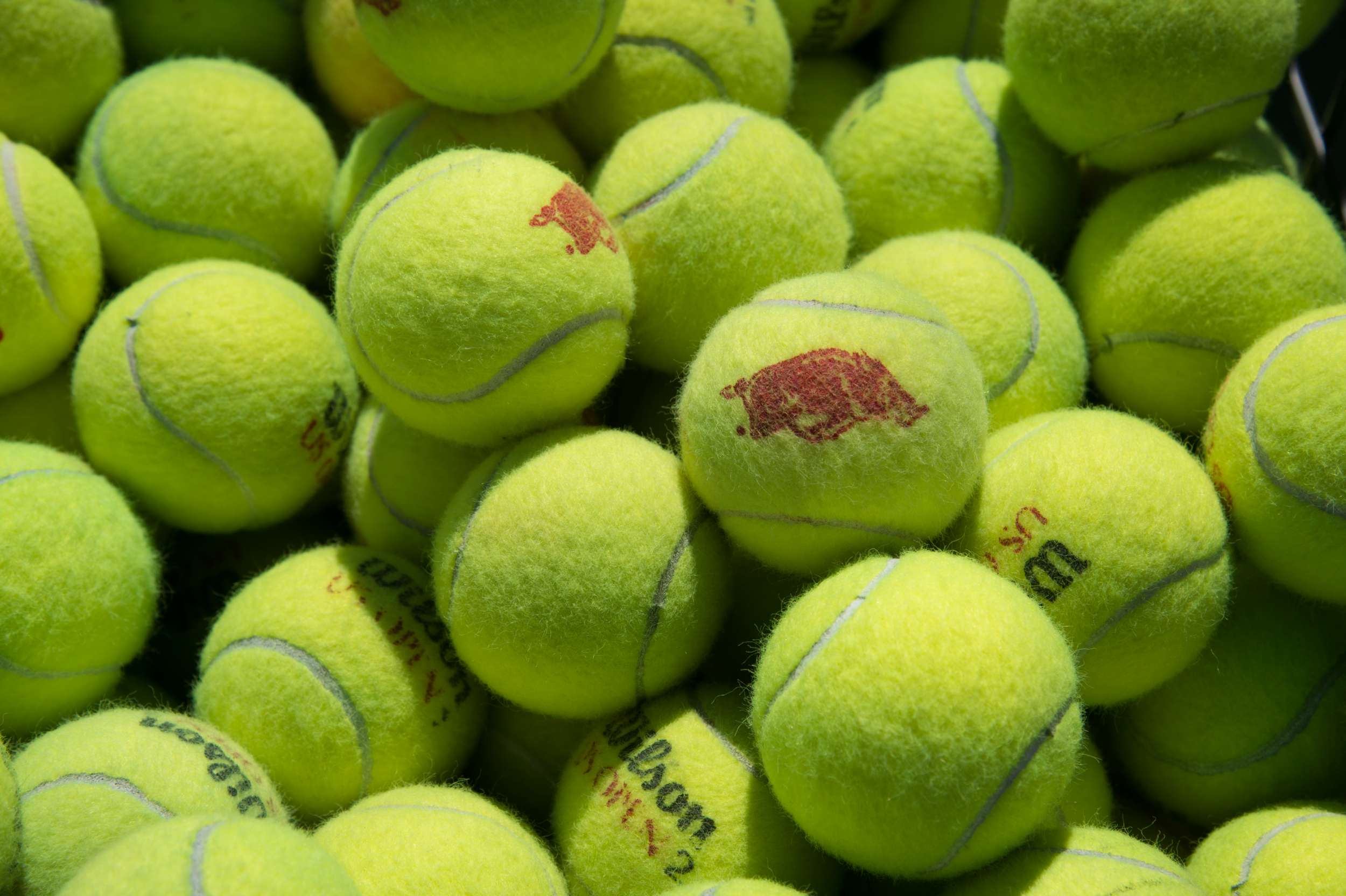 “Our program prides itself on recruiting not only the best talent, but the best student-athletes that will add to our Razorback culture,” said Udwadia. “These two are no exception to that and we feel extremely happy with what we are going to get from them on and off the court.”

Planelles Ripoll comes to Arkansas from Alicante, Spain and has a career-high singles ranking of No. 1217 and is currently ranked No. 176 in the ITF Junior Rankings. In 2022, Planelles Ripoll has competed in 11 professional tournaments across Spain. He last competed at the ITF 15K Melilla, Spain where he fell in the Round of 32.

“In just talking with Gerald, I know he’s serious about his tennis development,” said Udwadia. “He’s going to come in here and work hard to help the team succeed. You can tell he just loves tennis and we are looking forward to developing him as a player and person throughout his Razorback career.”

Smillie will join the Razorbacks next Fall as the No. 7 recruit coming out of Texas in the Class of 2023. He is ranked No. 51 nationally and has a career-high ITF Junior Ranking of 1730. From Austin, Texas, Smillie has competed in junior professional tournaments across the United States this year. In his last tournament, at the J4 Lexington he reached the quarterfinals in the doubles draw.

“It’s great to add another top American player to roster with Connor. He is one of the best players in the country and a very accomplished doubles player, said Udwadia. “ I know that with Connor joining the team we will be able to grow the program into new heights.”