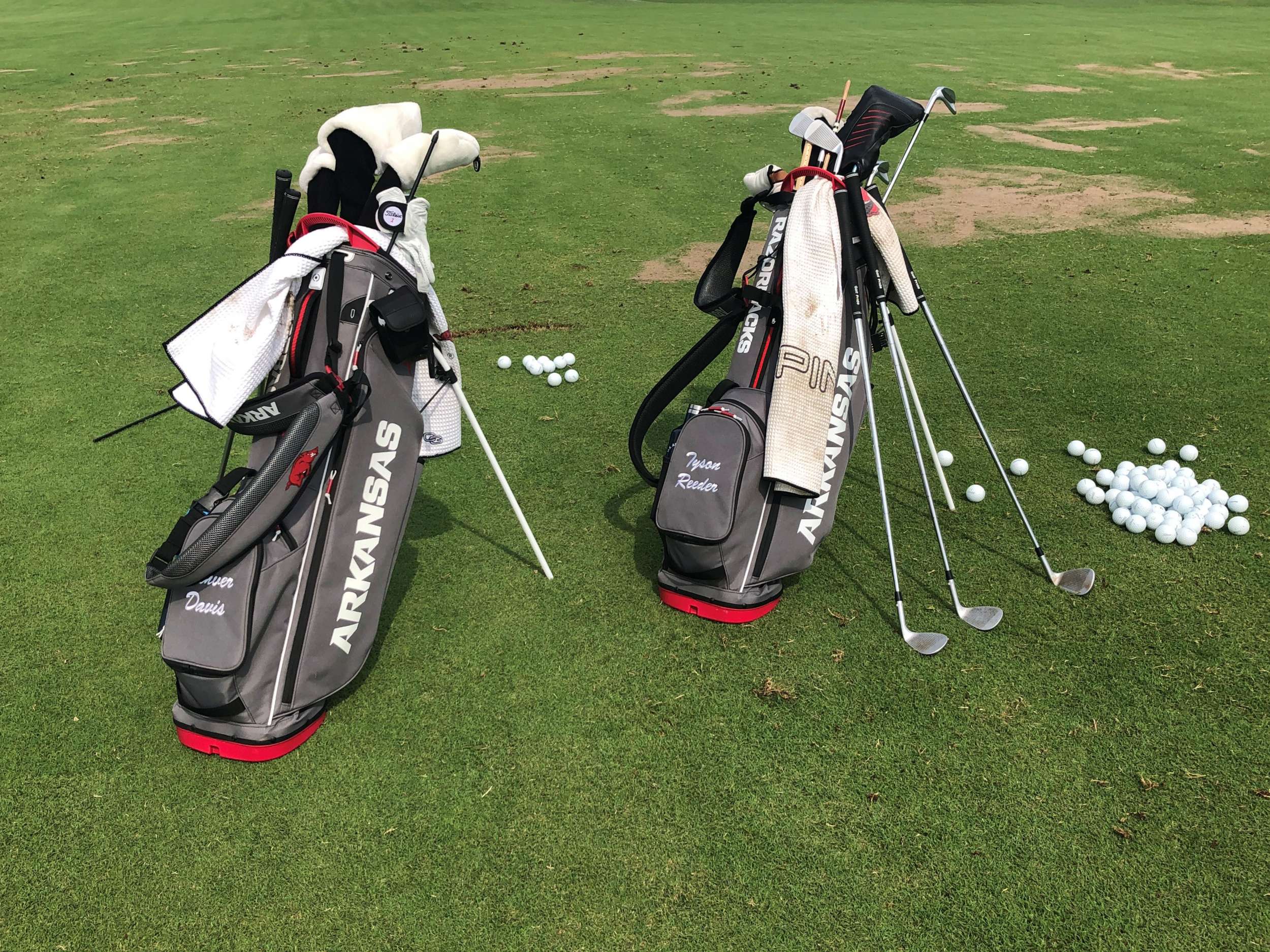 FAYETTEVILLE – The Arkansas men’s golf program is ranked 18th in the Golfweek power rankings and comes in at 24th in the most recent Bushnell Golfweek Coaches Poll.

The Razorbacks have played in four events this fall and finished among the top 10 in all four, including two, third-place finishes and a runner-up. The squad owns a 30-11-1 record.

The Razorbacks will conclude the fall portion of their schedule Nov. 1-3 at the White Sands Intercollegiate, played at the Ocean Club Golf Course in Paradise Island, The Bahamas.