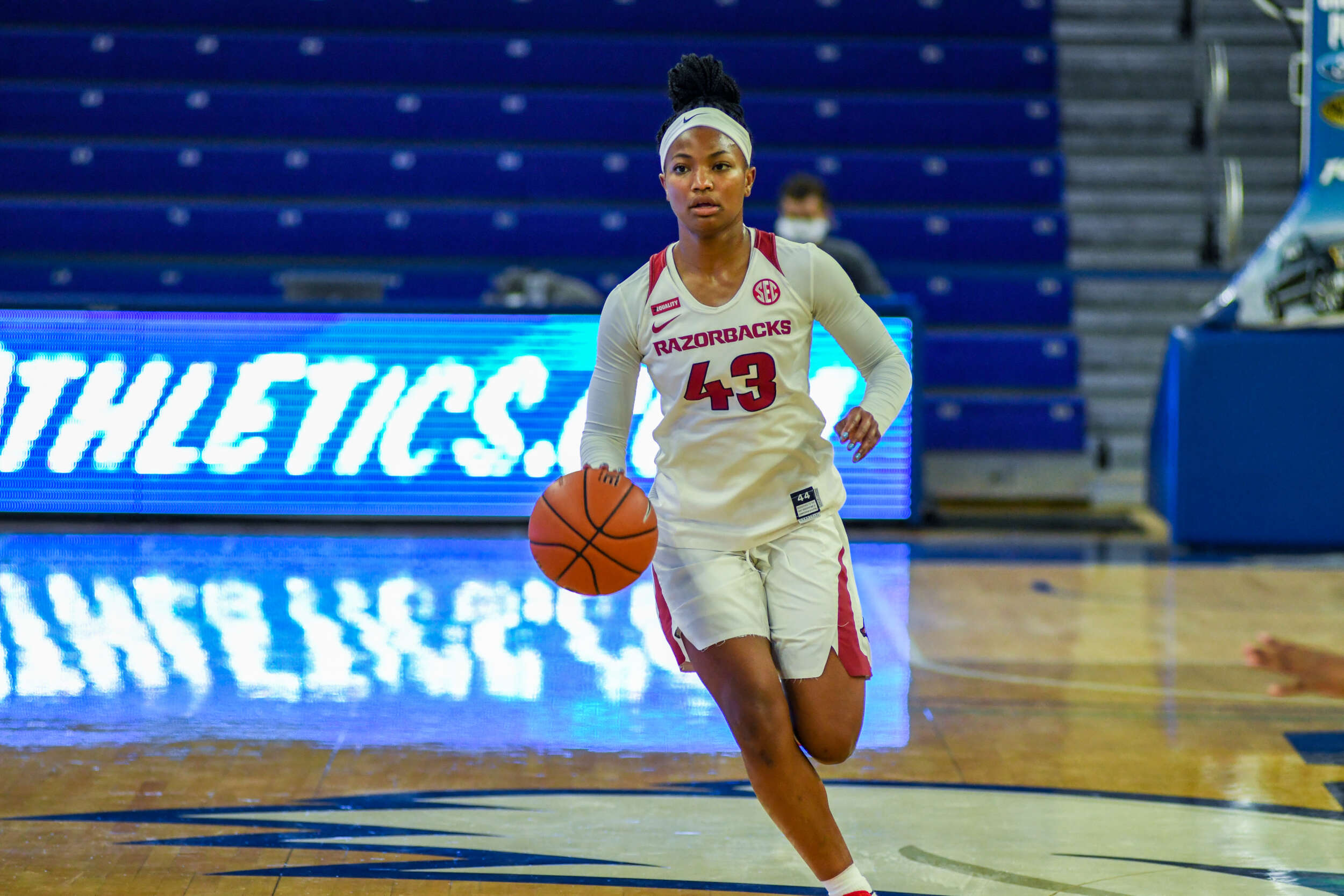 Sophomore Makayla Daniels, a Maryland native, led the Razorbacks on the scoresheet, going for 21 points against the Terps. She also chipped in with four rebounds, three assists and a steal. Redshirt senior guard Chelsea Dungee had 18, Destiny Slocum had 16 against her former team, and Marquesha Davis had a career-high 15 points in the loss.

Maryland came out of the gates hot early, opening up a 27-17 lead in the first quarter. The second quarter was even better for the Terps, as they scored 30 in the frame on 55 percent shooting from the field, while making four of their five threes attempted in the frame.

However, the third frame turned out to be the knockout punch, as the Terps dropped 41 in the period, shooting 57 percent on their 23 shots attempted, while making five triples in the frame. Katie Benzan had 11 in that quarter alone, while Diamond Miller had eight.

The Hogs return home after three straight games away from Bud, as they face Louisiana Monroe on Thursday night at 5:30 p.m. CT. That game will air on SEC Network.