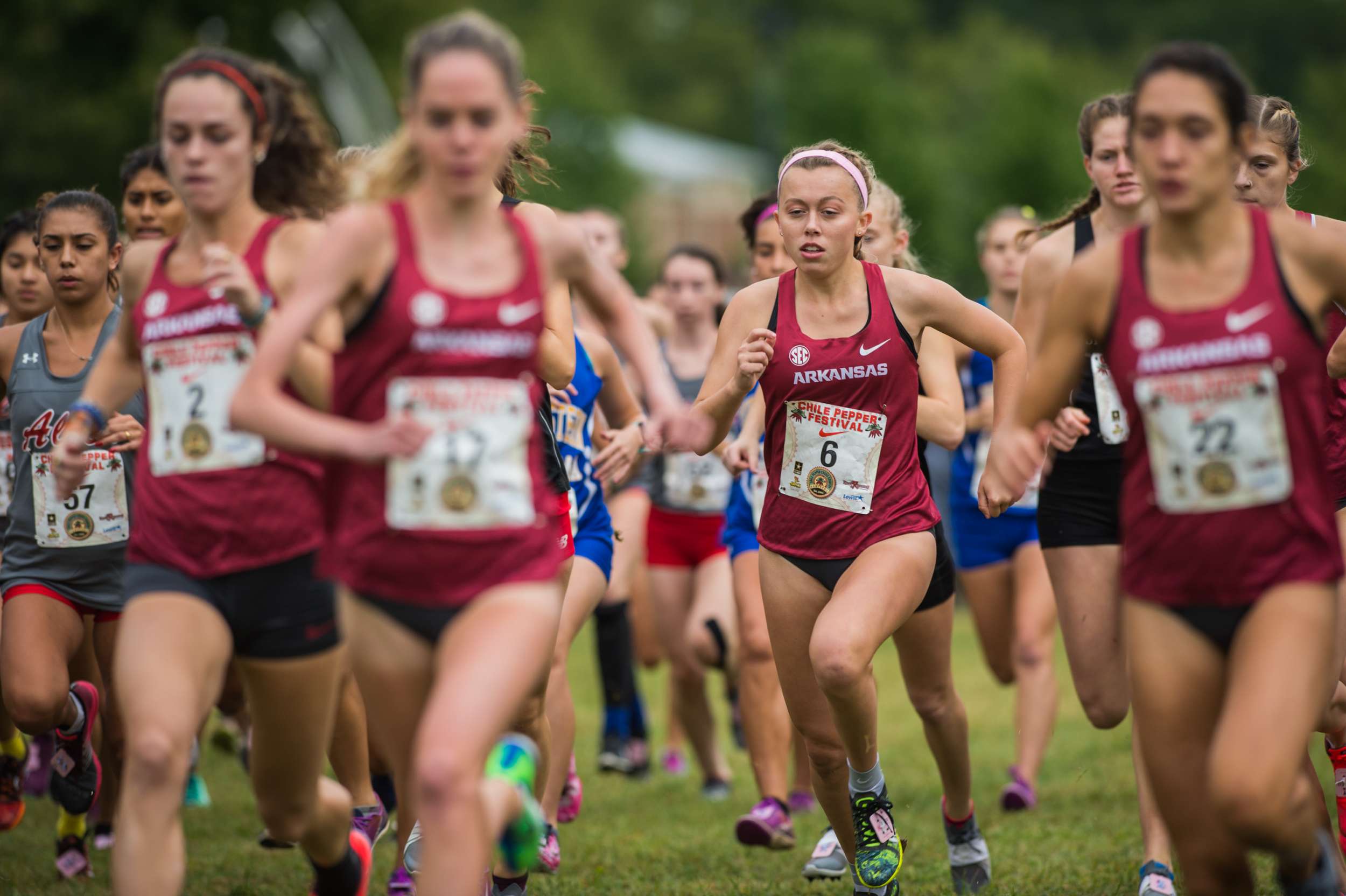 The Razorbacks moved up to their position at No. 2 in the latest USTFCCCA National Coaches’ Poll, announced Tuesday. Arkansas also remains the top-ranked team in the South Central Region, a position they’ve held the entire season.

Live Results can be found at FlashResults.com