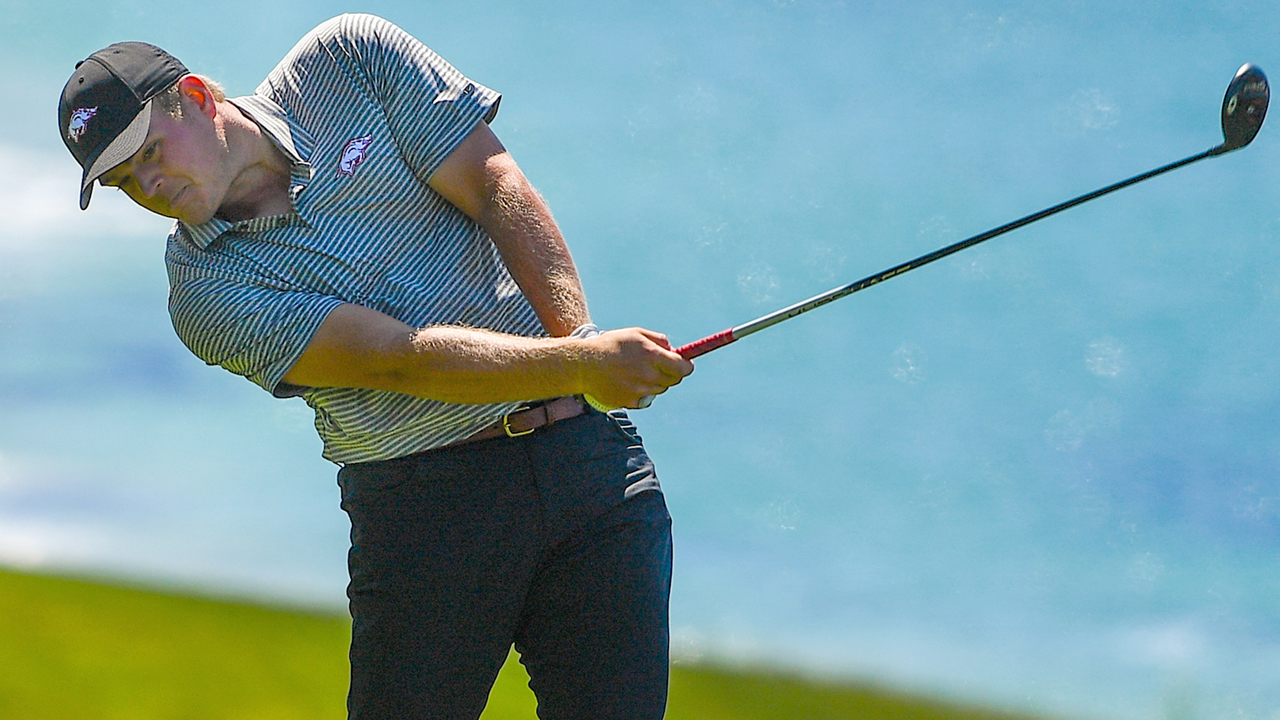 The 34-man field featured 13 of the nation’s top 75 collegiate golfers (GolfStat.com rankings) and Overstreet defeated 12 of them, including top-ranked Peter Kuest (BYU). Julian Perico, who is ranked 60th and tied for 26th. also defeated three players ranked higher than him, including Kuest.

Overstreet posted a 2-under-par 69 in the final round to move up one spot and finish one stroke behind second place; five off the lead.  His 37 pars over 54 holes were the third-best total and he played the par 4’s at -6, which was the second-best total.

This was Overstreet’s third appearance at the prestigious event and his highest finish as he previously tied for 17th and tied for seventh. In his nine rounds at the event, Overstreet has been under par in eight times (69-68-70-69-66-67-69-69) following a 73 in his first-ever round played at the event.

Perico moved up five spots in the final round to finish tied for 26th with a 1-over-par score of 214 (69-75-70). Perico, like Overstreet, also had 37 pars, including 13 the final round. He opened with nine straight pars before getting a birdie on his 10th hole – the par-4 1st hole. He finished the round with two more birdies and two bogeys for a 1-under 70.