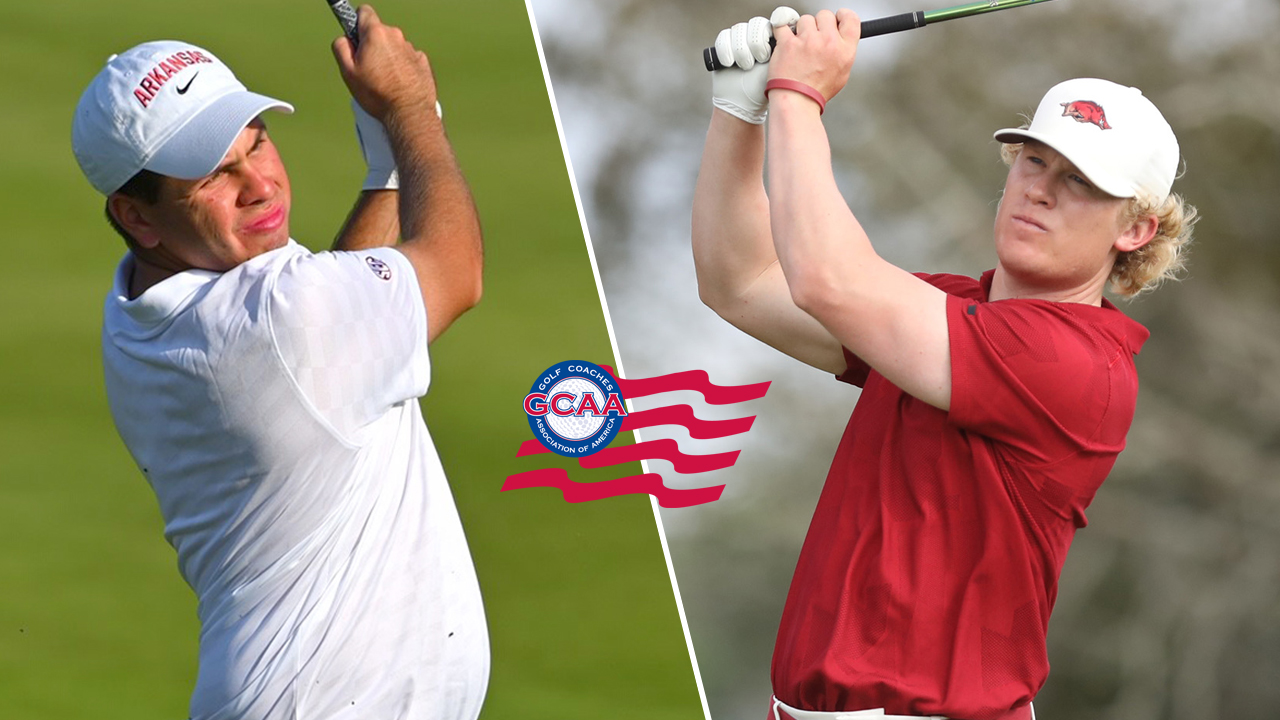 Arkansas has placed at least one player on the PING All-Region team in each of the last 14 years and had multiple honorees 11 times over the span. Overall, 13 Razorbacks have earned a total of 28 All-Region honors during head coach Brad McMakin’s 15-years at Arkansas.

Reeder earns his first career postseason honor. The Edmond, Okla., product won the Tiger Invitational by Jason Dufner this season for his second career win, finished third two weeks later at the Old Waverly Collegiate and he was runner-up at the 2021 NCAA Kingston Springs Regional. Reeder’s season scoring average of 71.34 ranks seventh on the program’s single-season list and his 72.12 career scoring average as a Razorback currently ranks fifth.