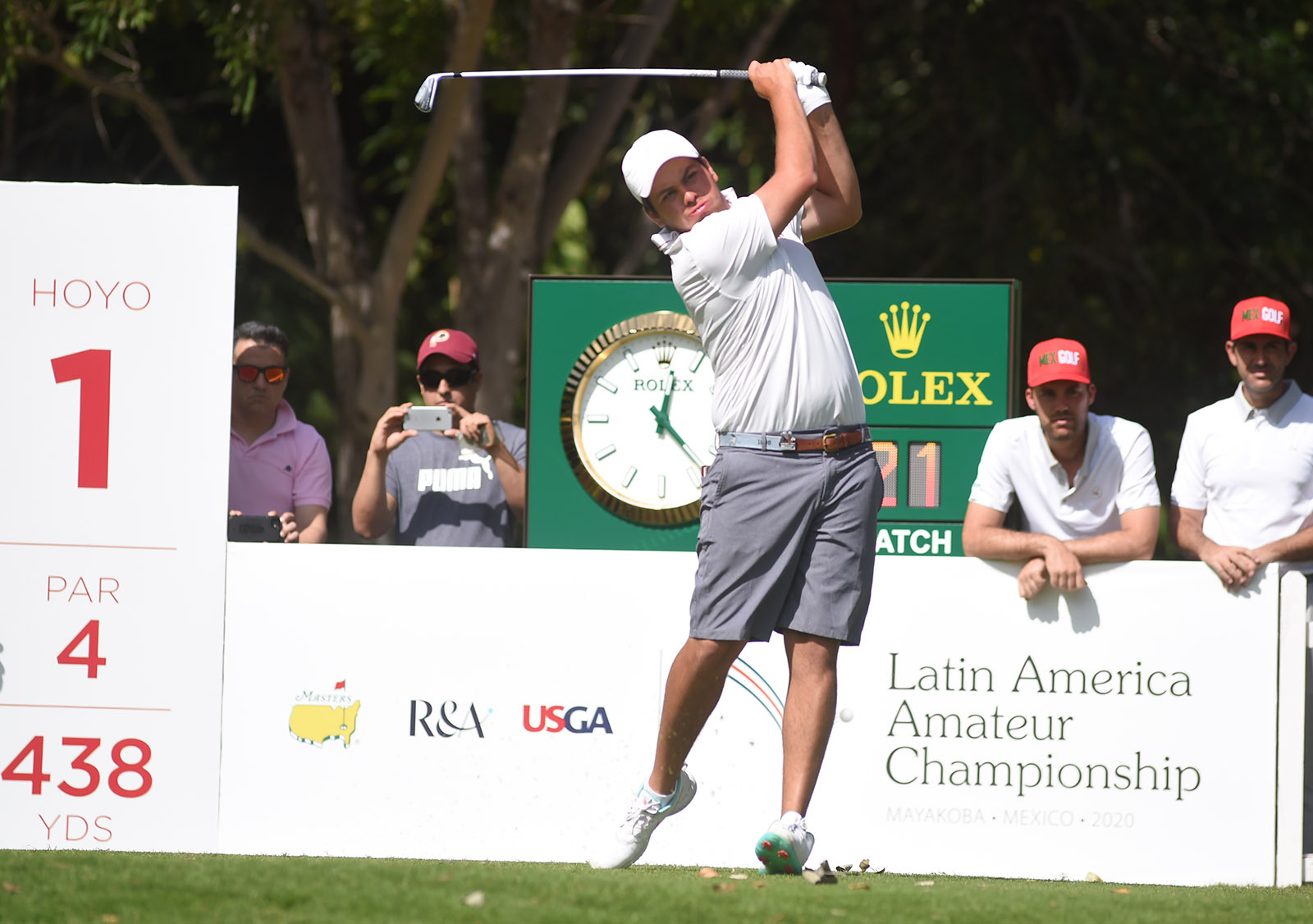 This was the sixth year of the Latin America Amateur Championship and Perico’s fourth time playing the event. He tied for fourth as the youngest player in the field (17 years old) in 2017. Perico tied for 13th in 2018 and tied for 25th last year.

The Latin America Amateur Championship is a joint venture through the Masters Tournament, The R&A and the USGA in an effort to further develop amateur golf throughout Latin America. The winner will be invited to the 2020 Masters and receive exemptions into the final stages of qualifying for The Open and U.S. Open in 2020.