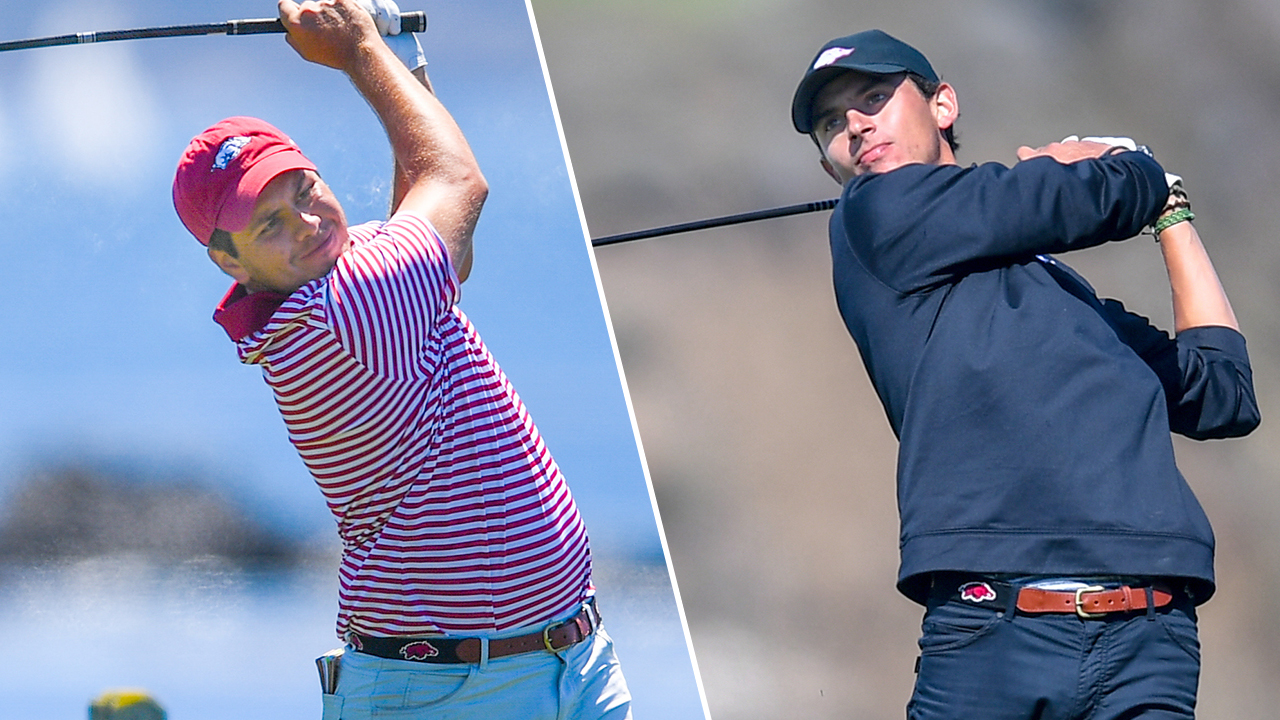 Perico, Garza and Vesga Set to Play in LAAC

This is the sixth year of the Latin America Amateur Championship. Garza has played in each of the previous five Championships while this will be Perico’s fourth time playing the Championship and Vesga’s second.

The event is a joint venture through the Masters Tournament, The R&A and the USGA in an effort to further develop amateur golf throughout Latin America. The winner will be invited to the 2020 Masters and receive exemptions into the final stages of qualifying for The Open and U.S. Open in 2020.

Former Razorback Alvaro Ortiz won the LAAC last season. He went on to make the cut at the 2019 Masters and was the second-highest placing amateur. Ortiz was LAAC runner-up in 2018 and 2017.