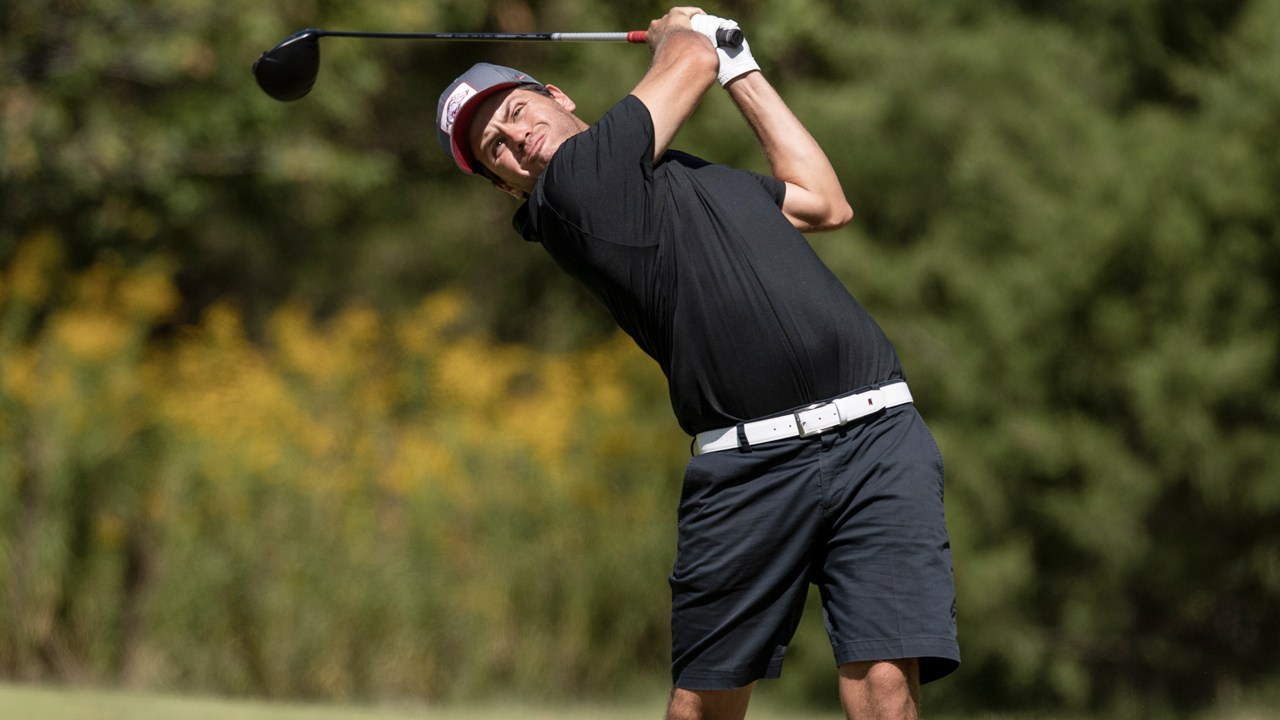 BIRMINGHAM, Ala. – Arkansas fifth-year senior Julian Perico was named the SEC Men’s Golfer of the Week after tying for fourth in one of the nation’s elite fields at the Jackson T. Stephens Cup.

This marked his third top-20 finish in his four fall events and his first top-5 since the spring of 2020.

This is the first SEC Player of the Week honor for Perico. He was tabbed first team All-SEC in 2020, second team in 2021 and SEC All-Freshman in 2019.