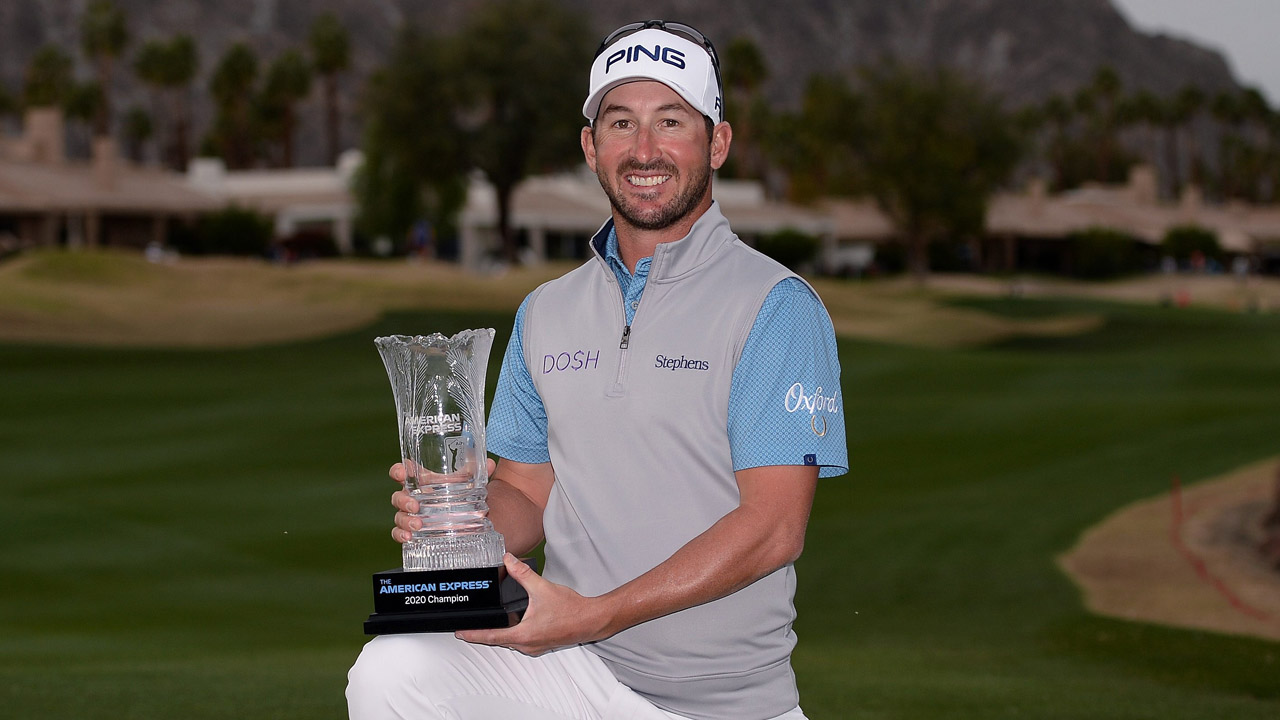 While Landry won by two strokes, the victory was hard-earned. The 2009 Arkansas graduate led by six strokes in the final round but fell into a tie for the lead with three holes remaining. Landry finished with back-to-back birdies on the Stadium Course to secure his second tour win.

Landry broke a tie with Abraham Ancer with a 7-foot birdie putt on the 17th hole, the jagged rock-ringed, island-green par 3 called Alcatraz.

“That was probably the shot of the tournament for me,” Landry said. “Just to be able to go over there and, to that right hole location, and just hold one up and hit a good distance and have a 7-, 8-footer to look at. … Thankfully, it went in and kind of made 18 a little bit easier.”

He closed with a 6-foot birdie putt on the par-4 18th for a 5-under 67 and a two-stroke victory, winning two years after losing a playoff to Jon Rahm at PGA West.

“This is a golf course that has suited me very well in the past,” Landry said. “And just to look back on some of the things that happened a couple years ago and then now, just to be able to finally get it done. I didn’t want to have to go back into a playoff again. That’s why you just got to keep grinding it out. We all search for these weeks.”

Cappelen earned his PGA Tour card after finishing among the top 25 on the Korn Ferry Tour last season. He has played in eight PGA Tour events so far this season and made the cut in six to rank 101st in the FedEx Cup point standings.