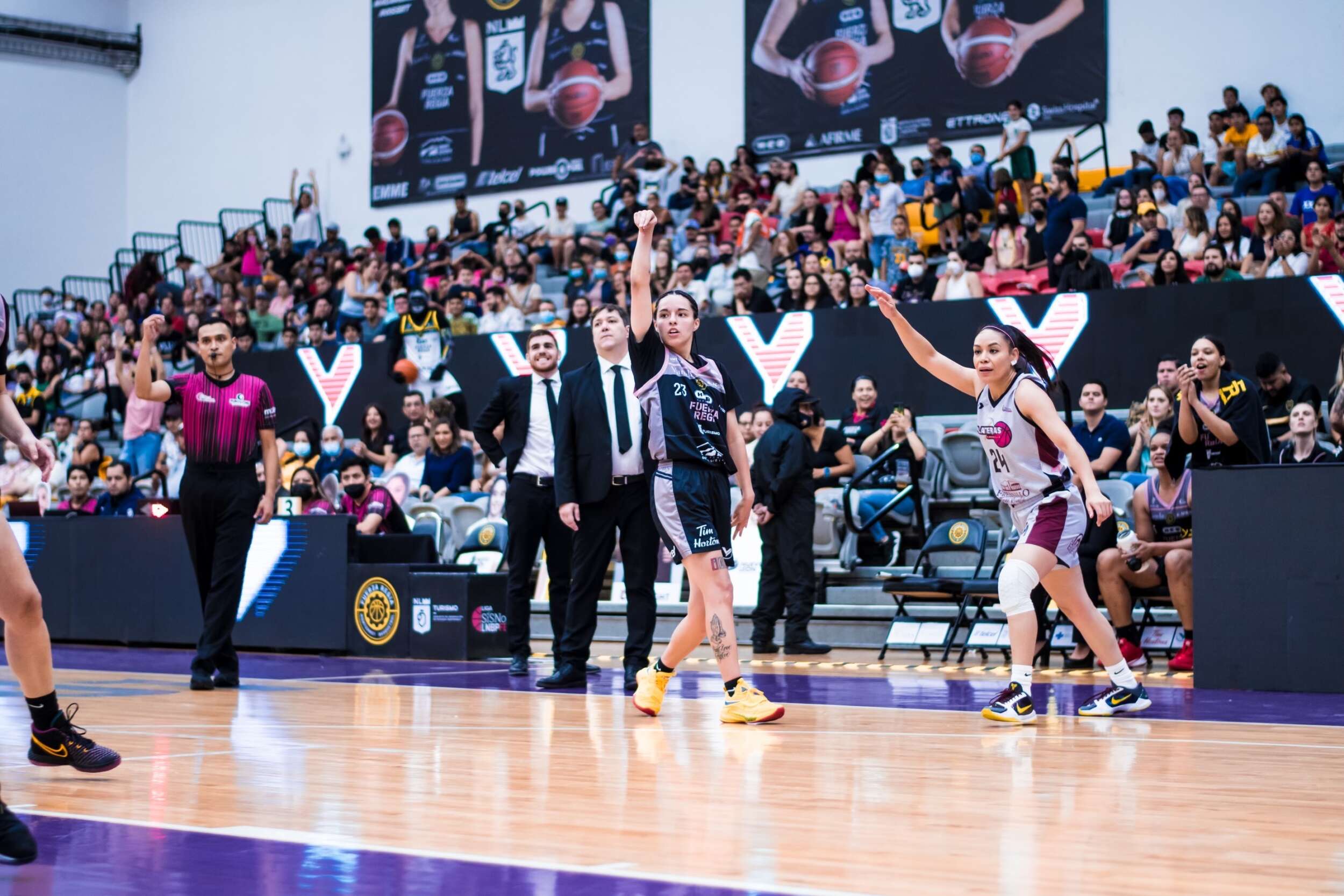 Ramirez Tabbed Rookie of the Year

In Ramirez’ first season with the Mexican League, she is averaging 10.7 points for a 46.4 field goal percentage with Fuerza Regia. She continues to light it up from beyond the arc with 28 3-pointers across 11 contests, shooting 41.2 percent from deep and nailing at least one trey in every game played. Ramirez’ most memorable game of the season came against Plateras on June 10, as she led Fuerza Regia to a 107-91 win following her 24-point performance while shooting 8-for-13 from 3-point range.

Ramirez, who saw three seasons on the court for the Hogs, is coming off the 2021-22 season with the Razorbacks having earned All-SEC Second Team honors. She led the Razorbacks with 15.4 points per game, while adding 4.6 rebounds, 1.9 assists and 1.4 steals per contest. Ramirez was named the 30th member of the prestigious 1,000-point club and became the only Hog with three or more seasons shooting 40% or better from long distance.

Fuerza Regia is set for the first round of the quarterfinals tonight, June 15.