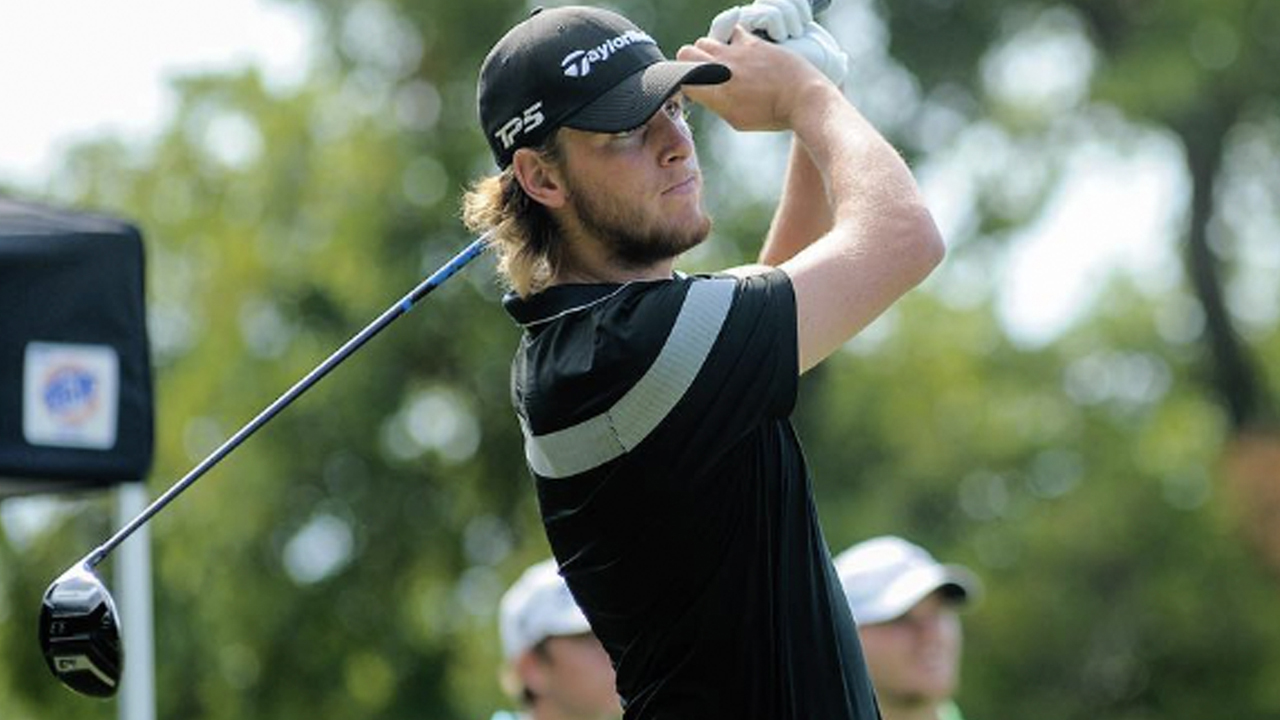 Castillo played the past two seasons at High Point and is a native of Allen, Texas.

In 2020-21, Castillo only played six events due to a COVID-shortened schedule. He was runner-up in his collegiate debut, shooting a 70 in the 18-hole Wrangle at the Tangle versus Gardner-Webb. He posted a season-best 69 in the opening-round of the Linger Longer Invitational and finished with a 3-over 219 to tie for 27th. He also tied for 31st the Big South Championship (73-76-71).

In the summer of 2021, he Monday qualified for the Korn Ferry Tour’s TPC Colorado Championship, shooting a 6-under-par 66. He made the cut after opening rounds of 72-71 and eventually tied for 81st. Also in 2021, he was runner-up at the Dixie Amateur and was eighth at the Sunshine State Amateur.