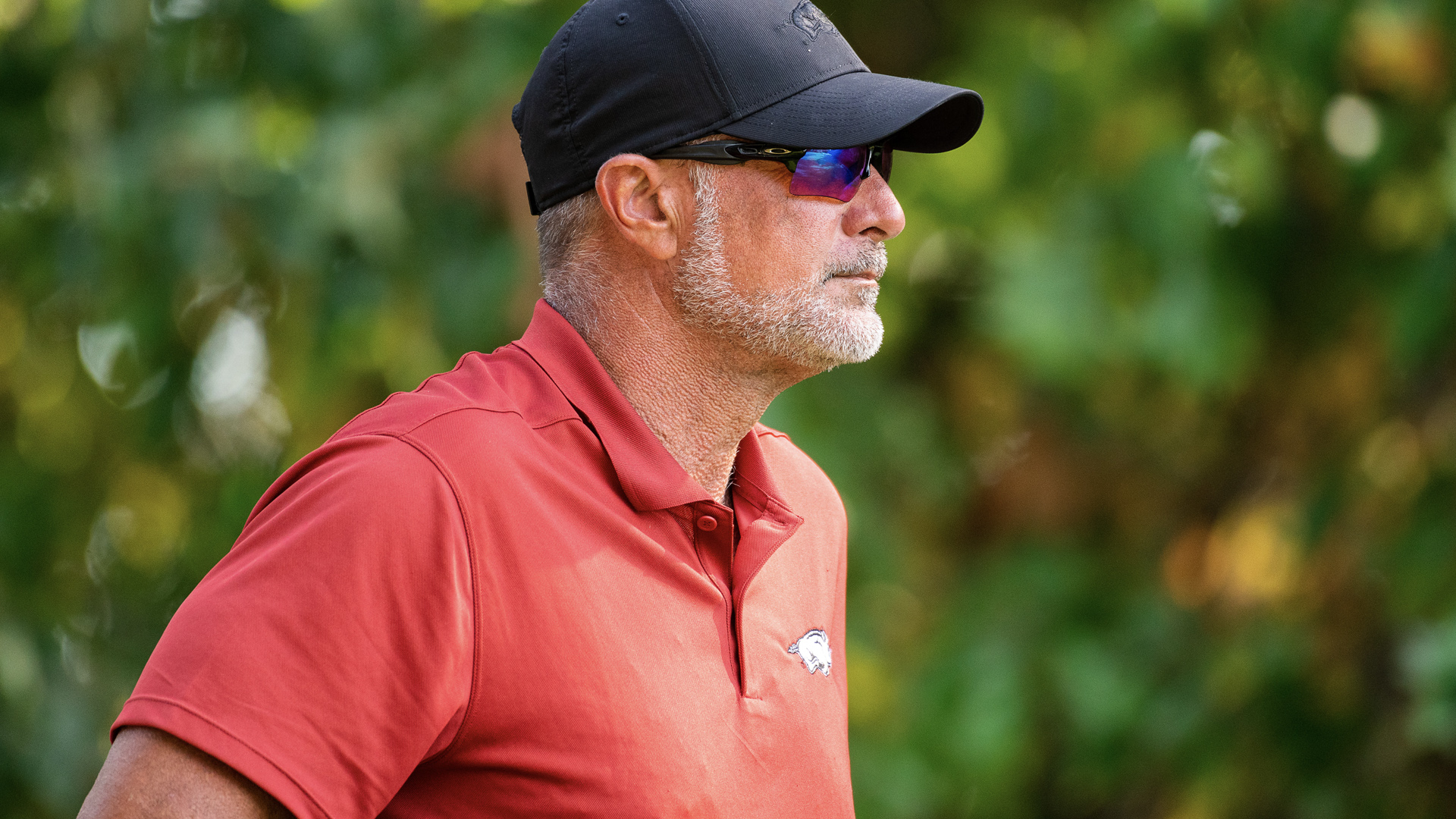 Plenge will be a freshman next season and hails from Lima, Peru. He has built an impressive resume in his native Peru and tallied seven top 20 finishes on the 2021 AJGA circuit. Plenge represented Peru at the 2022 Latin America Amateur Championship and finished third at the 2022 South America Junior Championship. 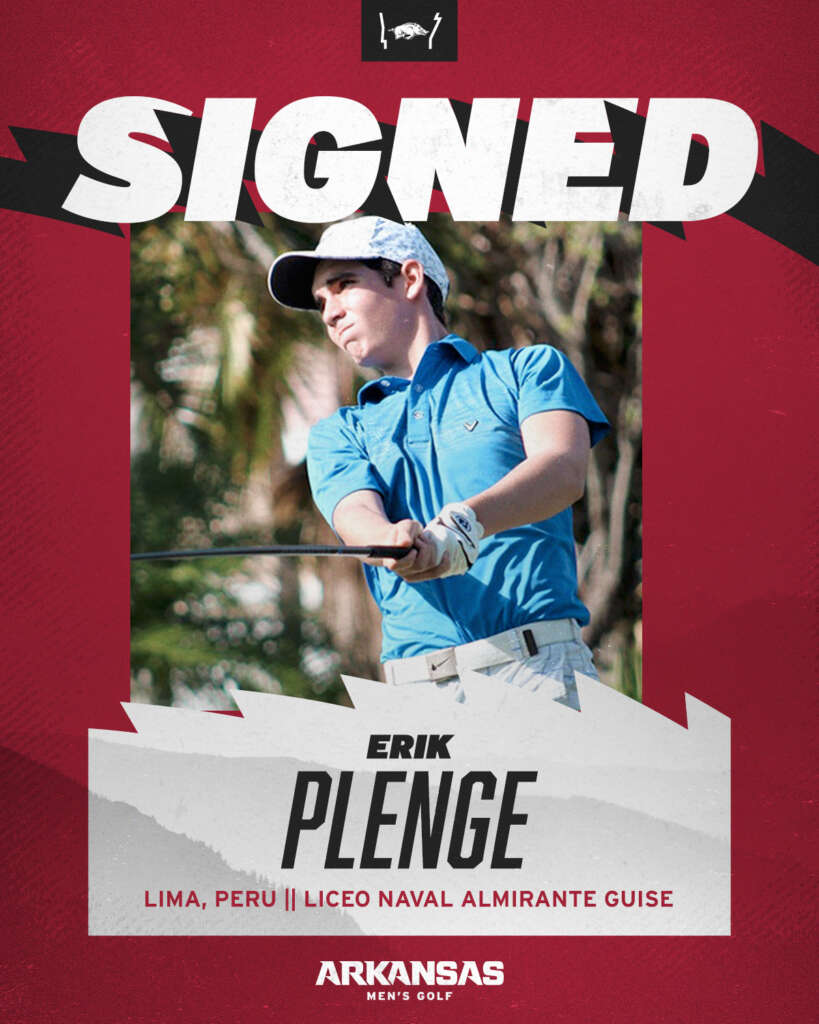