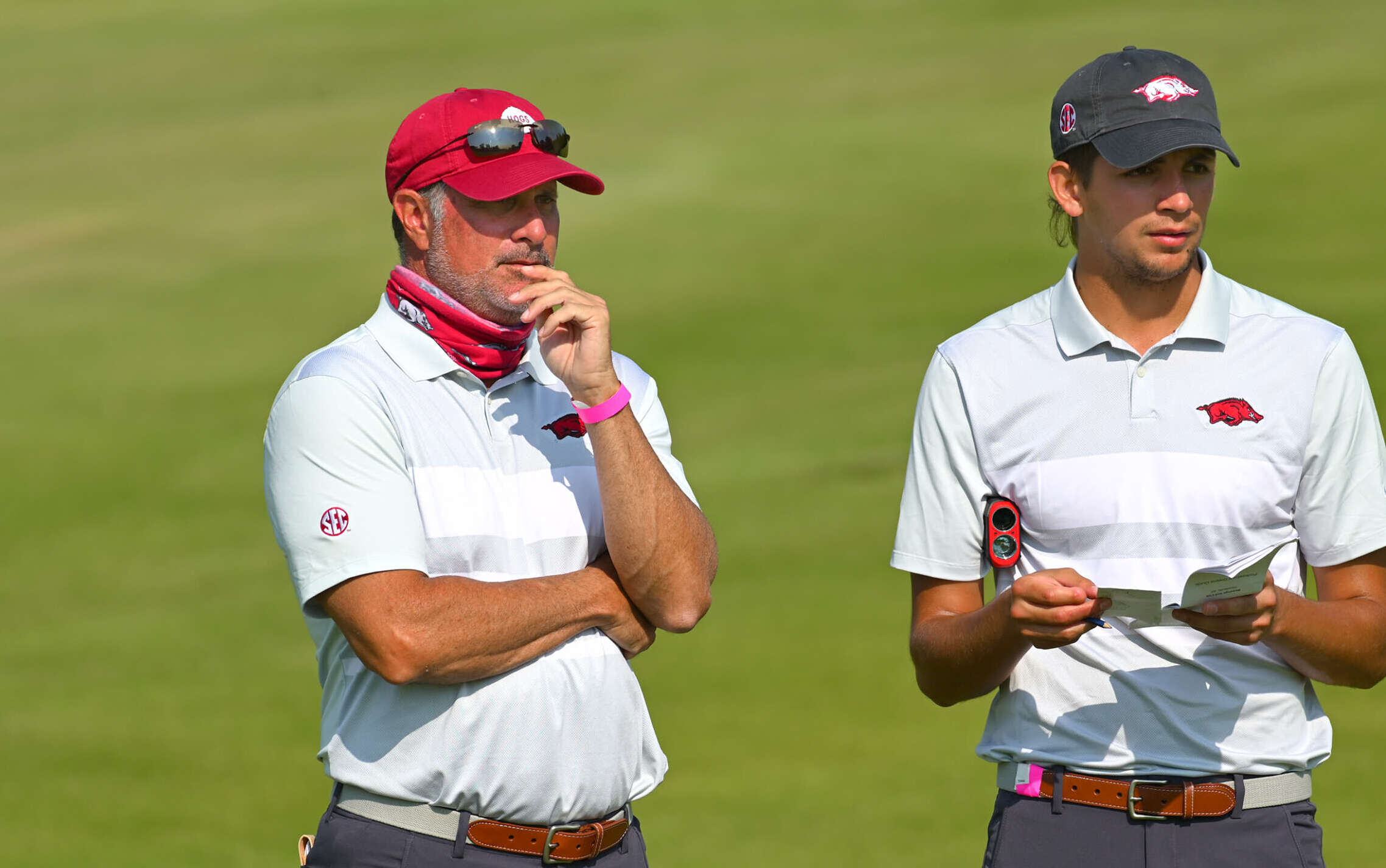 “Like the fall, we are just excited to be playing and have a spring season set,” McMakin said. “We had a good fall and have high expectations for the spring. William Buhl is back after missing the fall due to an injury which will make qualifying as competitive as the events themselves. Like the fall, most events will be SEC-only fields. However, there will be opportunities to add other schools as we will for the Cabo Collegiate.

“I am thrilled B.A and Rodger Kline were able to make the Cabo Collegiate a reality this year. It is annually one of the top events in college golf, it always draws the top programs in the country and it is one the players look forward to each year. This year will be no exception. The fact that TPC San Antonio was willing to host this year’s Cabo Collegiate shows what an incredible job t everyone associated with the tournament has done to build the brand of the event.”

The Cabo Collegiate at TPC San Antonio will be played Mar. 1-3 on the Oaks Course at the property. TPC San Antonio is the site of PGA TOUR’s Valero Texas Open, which was won by former Razorback Andrew Landry in 2018. This event has been played in Cabo San Lucas, Mexico, since 2010 and was the last event Arkansas – and the other 14 participants – played last spring prior to the rest of the season being canceled due to COVID-19. Defending champion Arizona State is scheduled to play in the Cabo Collegiate as well as three-time champion Oklahoma State, Oklahoma, Texas, Florida State, Baylor, Stanford and Texas A&M to name a few.

The Razorbacks will conclude the spring regular season with first-time trips. First, Auburn’s Tiger Invitational will be played Mar. 15-17 at Grand National’s Lake Course in Opelika, Ala., followed by Mississippi State’ event played at Old Waverly Golf Club in West Point, Miss., on Mar. 26-28. Auburn and Kentucky will co-host an event in Birmingham, Ala., at Shoal Creek Club from April 5-7.

The SEC Championships return to Sea Island Golf Club in St. Simons Island, Ga. Stroke play is set from April 21-23 with match play to follow the next two days.