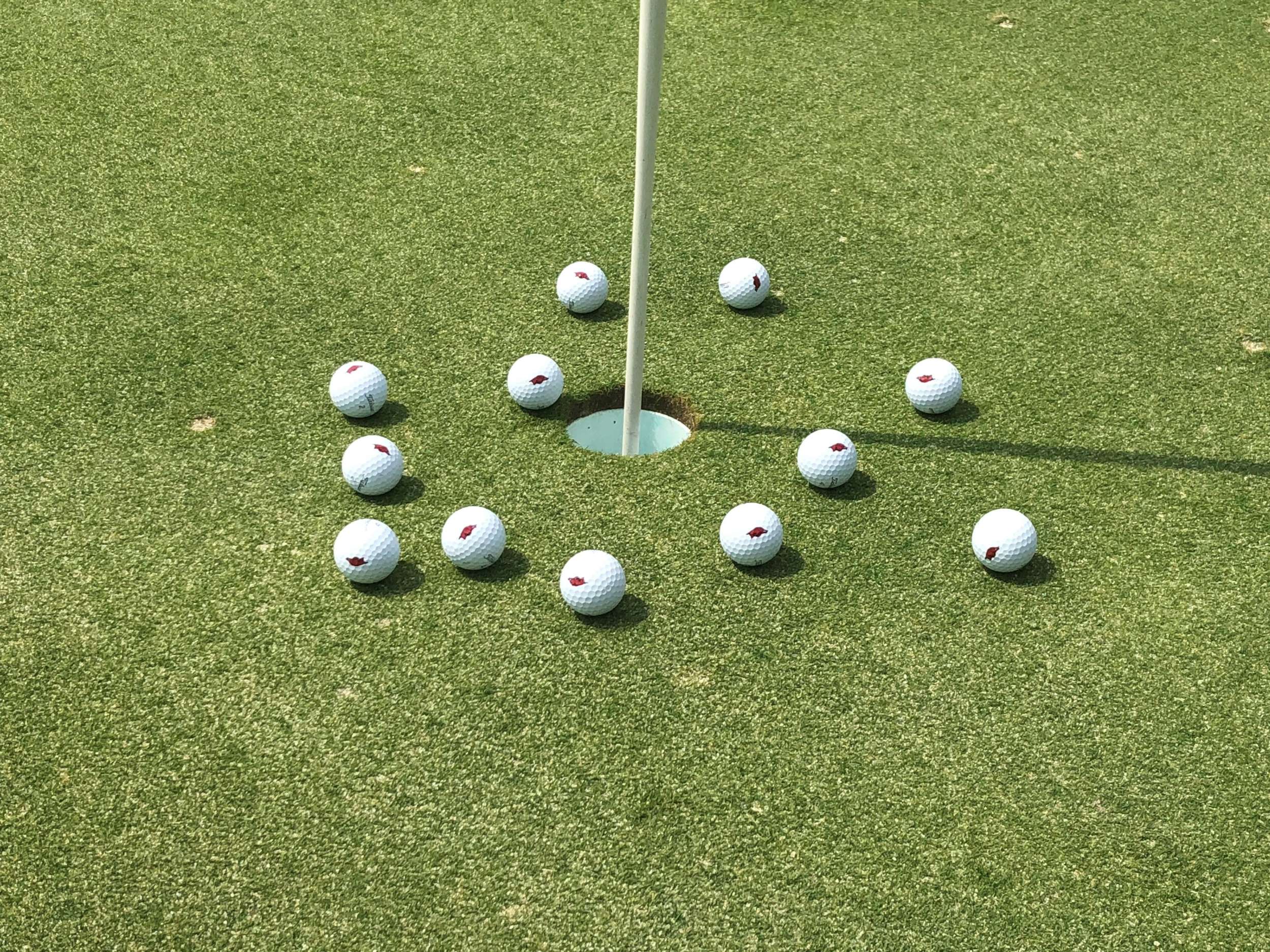 NORMAN, Okla. – Coming off a third-place finish at the Carmel Cup to open the season, the Arkansas men’s golf program climbed five spots to 14th in the Bushnell/Golfweek Coaches Poll, the Golf Coaches Association of America announced today.

The Razorbacks were #19 in the preseason poll but improved after trailing only Oklahoma Stata and Oklahoma – who now hold down the top two spots in the poll – at the Carmel Cup. At the event, the Cowboys won with a score of 18-under-par, followed by the Sooners (-17) and the Razorbacks (-13). Texas Tech, ranked ninth in the most recent poll, was fourth at Pebble Beach, nine shots behind the Hogs. Arkansas also defeated current #10 Vanderbilt and current #13 Georgia at the Carmel Cup.

Up next, Arkansas will host the second annual Blessing Collegiate Invitational Oct. 4-6. In addition to both Razorback programs, the 10-team field will include eight men’s team among the nation’s top 50 including #6 North Carolina, #9 Texas Tech, #12 Illinois, #14 Arkansas, #15 Tennessee, #26 Arizona, #35 Louisville and #43 Ole Miss.