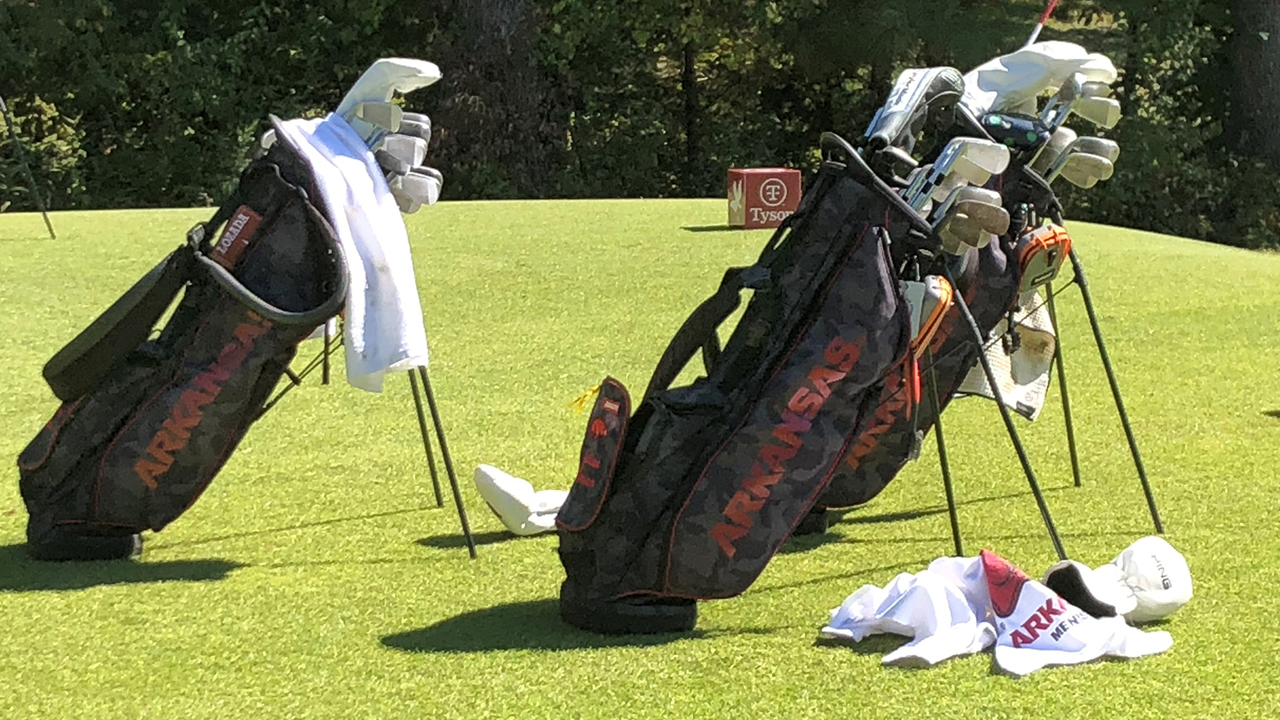 FAYETTEVILLE – Arkansas men’s golf not only had a successful fall season on the course, but the Razorbacks also excelled in the classroom as well.

Arkansas, ranked sixth in the Golf Stat rankings after the fall season, had eight student-athletes post a GPA of 3.0 or better and the team has a combined GPA of 3.288.

Mason Overstreet, the two-time SEC Scholar-Athlete of the Year, posted a perfect 4.0 GPA for the sixth time in nine semesters at Arkansas. Also an Academic All-America in 2020, Overstreet graduated from Arkansas last spring with a degree in finance with a 3.89 undergraduate GPA.