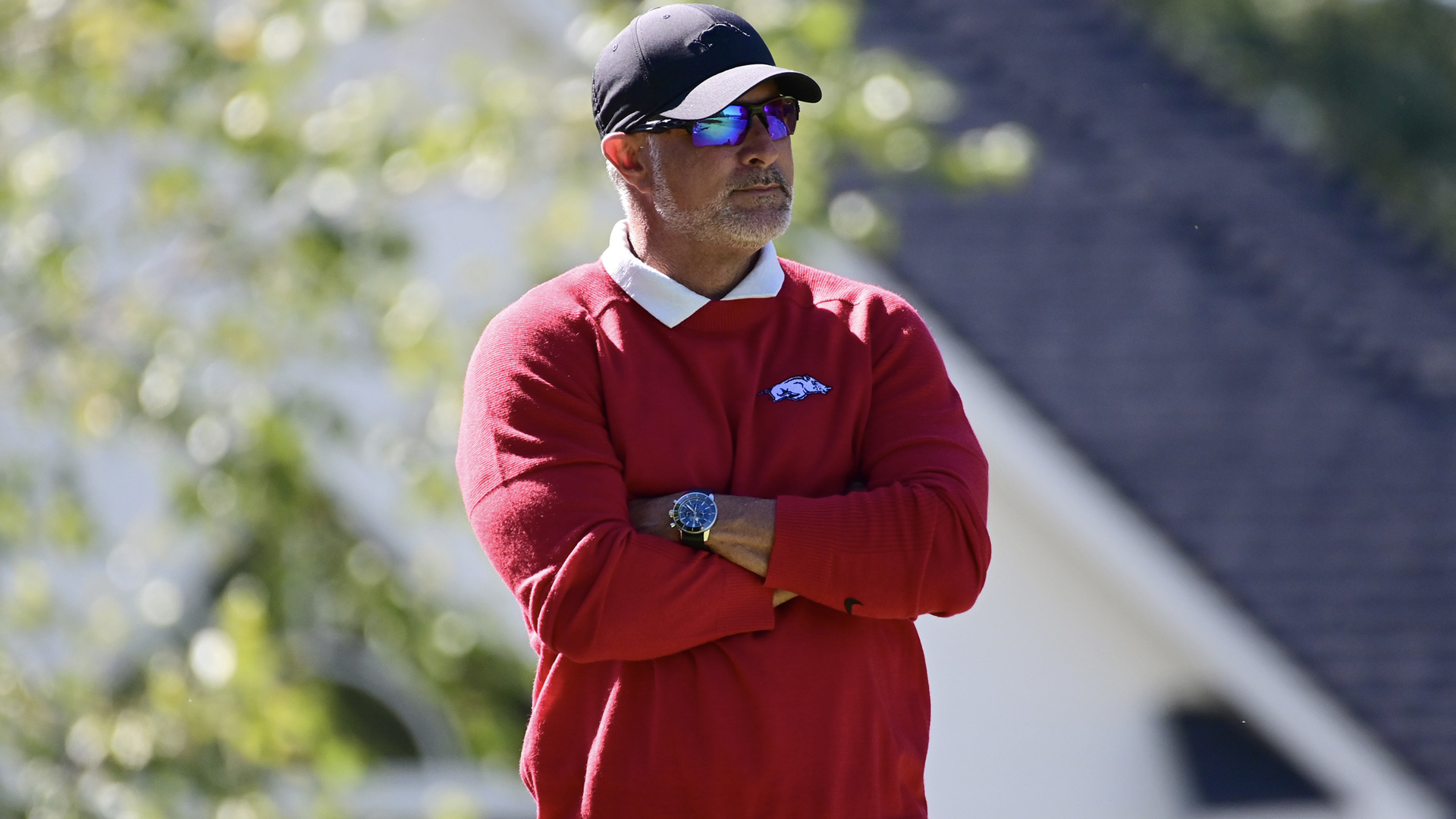 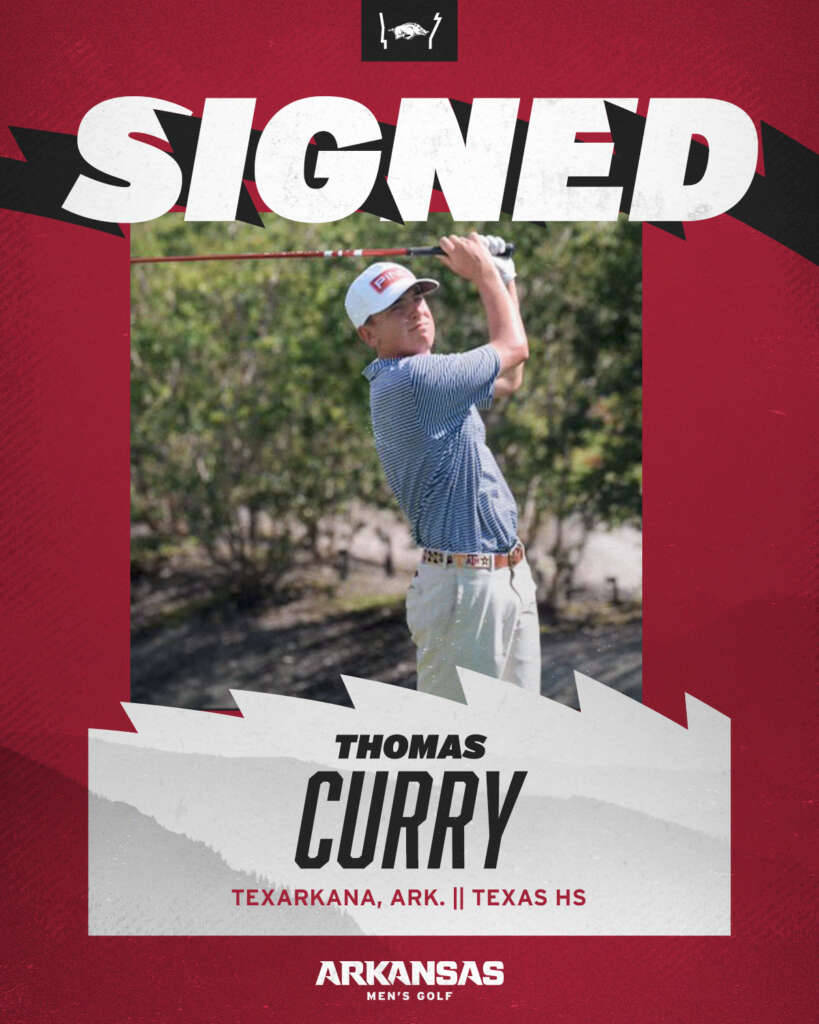 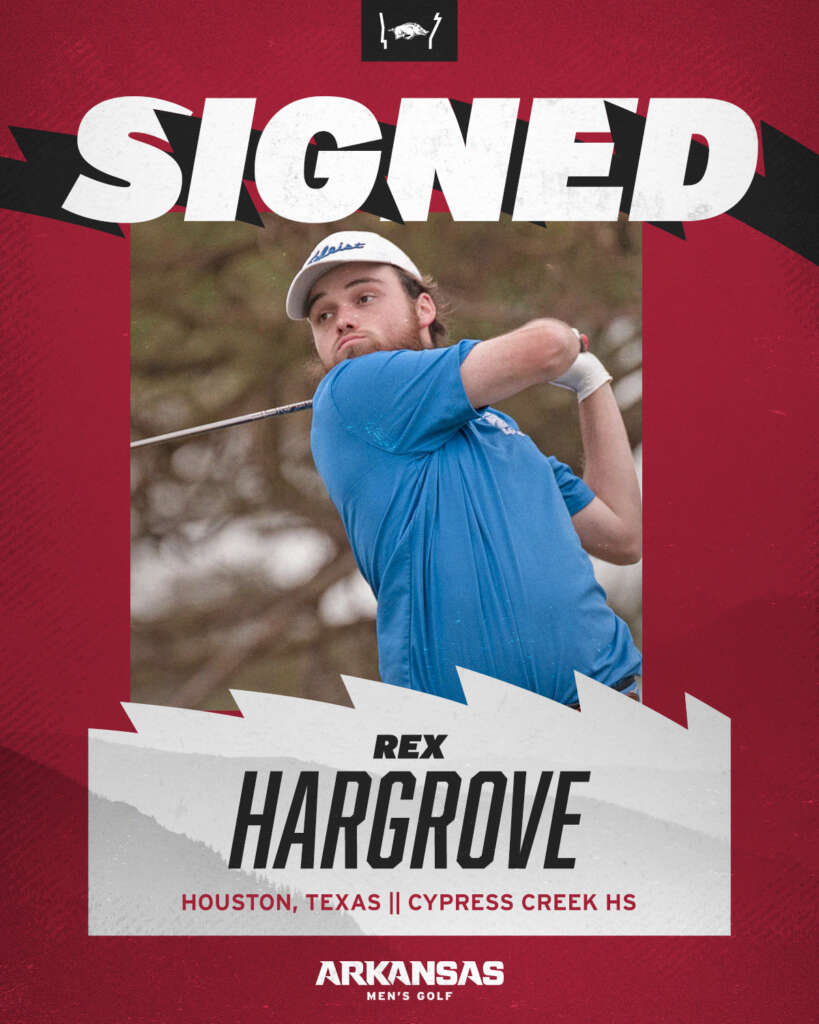 Will enroll as a graduate senior at Arkansas in the fall of 2023 … Currently a senior on the Northwestern golf team … Rank of 239 (as of Nov 7, 2022) in the WAGR … A three-year member of Northwestern’s Student Athlete Advisory Committee … Majoring in Economics and is scheduled to graduate in the spring of 2023.

2020-21 (So.): Named second team All-Big Ten and earned Spring Academic Big Ten honors… Also earned Srixon/Cleveland Golf All-America Scholar honors by the GCAA … Had two top-five finishes including runner-up at the Robert Kepler Intercollegiate and T-4th the Boilermaker Invitational … Added Big Ten Golfer of the Week honors for his play at the Kepler where he posted a 1-under-par 212 (71-71-70) … Was 2-0 at the Big Ten Match Play to begin the season … Took sixth at the Big Ten Championship. 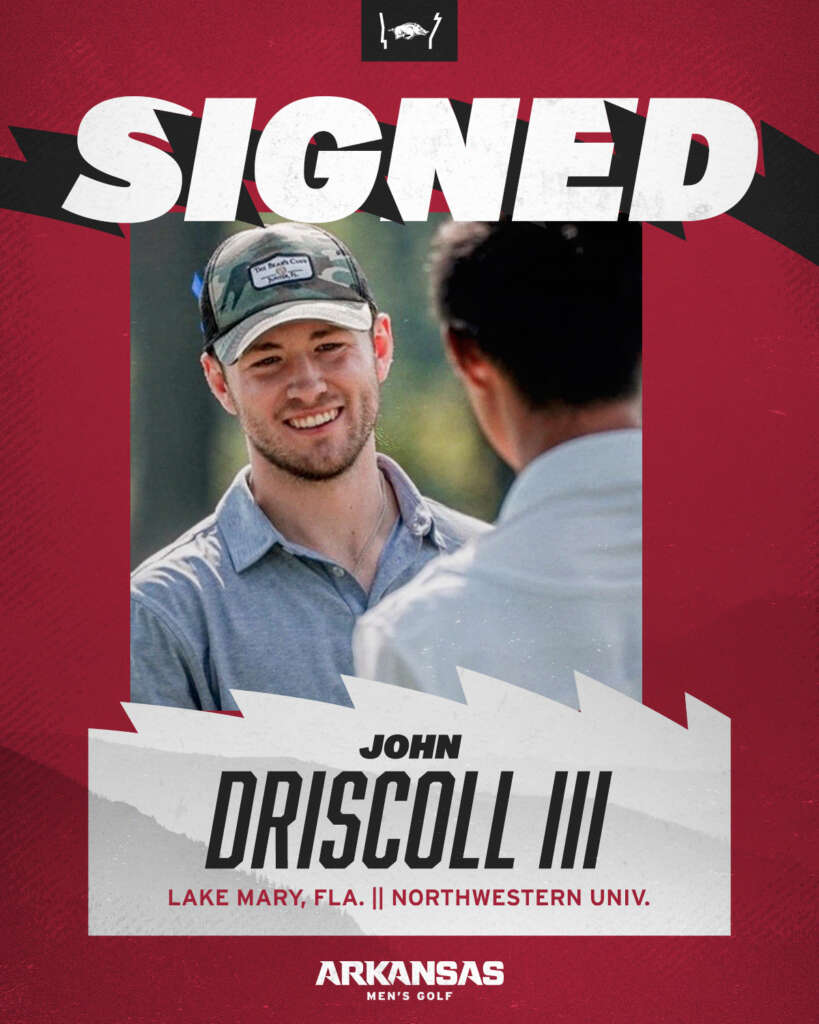