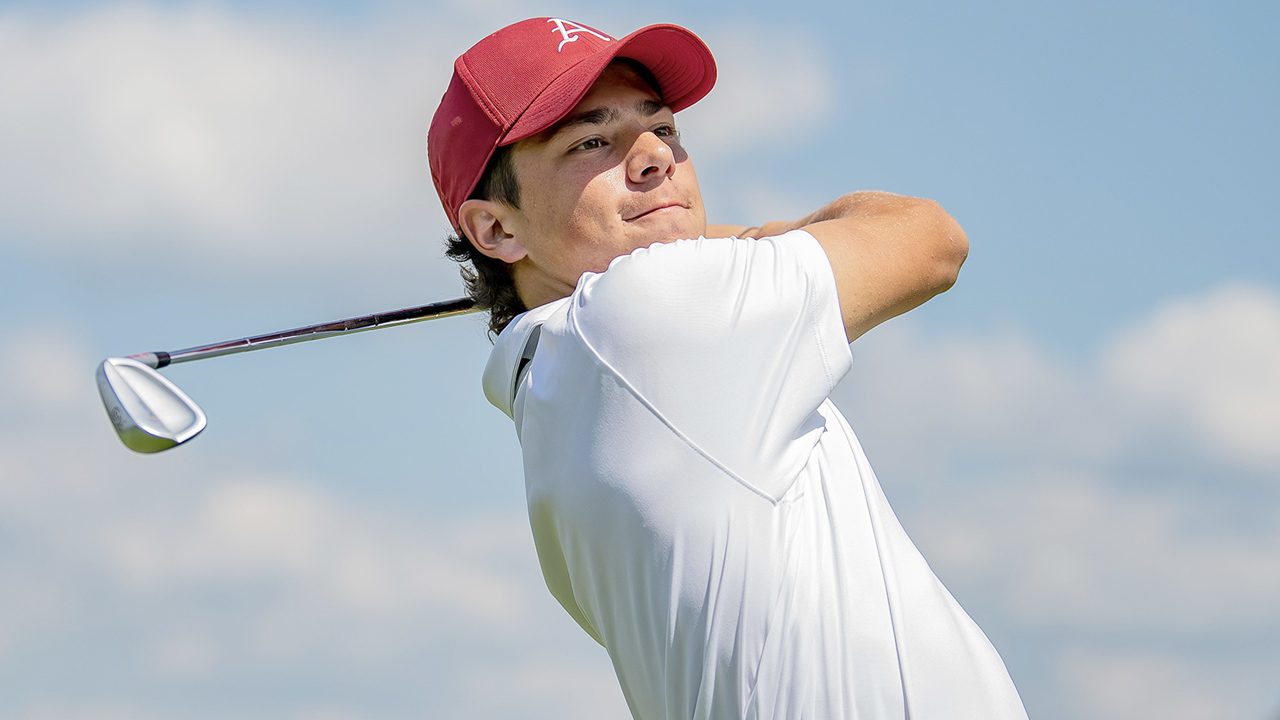 FAYETTEVILLE – Coming off back-to-back NCAA top 15 finishes, the Arkansas Razorback men’s golf program will open the 2022-23 season versus familiar foes for the opener, but in a new location. The inaugural Frederica Cup, played at Frederica Golf Club in St. Simons Island, Ga., is a 54-hole event that will feature 36 holes on Wednesday (Sept. 7) and a final 18 holes Thursday (Sept. 8).

In each of the last eight seasons, Arkansas had opened its schedule on the west coast at the Carmel Cup at Pebble Beach with four SEC teams and four Big 12 teams. This year, the eight-team field goes cross country to the east coast and will feature the same SEC schools – Arkansas, Georgia, Mississippi State and host Vanderbilt – while the remaining four teams include Carmel Cup regulars Oklahoma, TCU and Texas Tech with newcomer and Ohio State.

While St. Simons Island has been the home of the SEC Men’s Golf Championship since 2001, the championship is played at the nearby Sea Island Golf Club. However, the SEC Championship was played at Frederica Golf Club in 2008 and 2009 with the Razorbacks finishing runner-up in 2009.

The event, like the Carmel Cup, is a six-count-five event as opposed to the normal five-count-four.