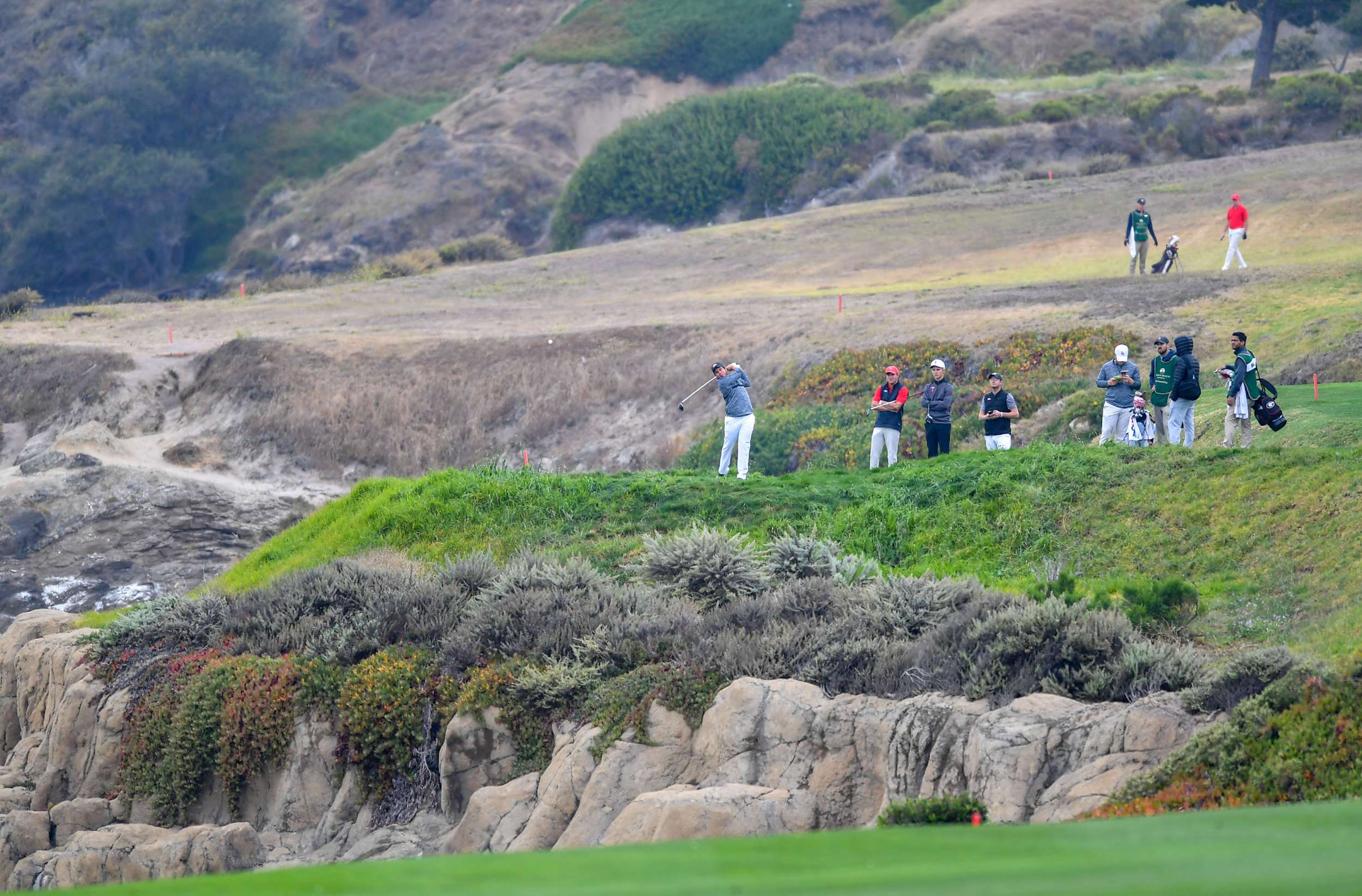 The event annually features eight teams and is a six-count-five format, meaning six golfers from each team with the best five scores each round counting toward the team total. (Most college events are five-count-four.)

This is the sixth consecutive year Arkansas has played in the Carmel Cup. The Razorback are coming of program-best, fourth-place finish last season, shooting an impressive 28-under par over three days. Luis Garza led the way for the Hogs, tying for third and two shots off the lead with a score of 201 (-15) – then the second-best, 54-hole total in school history. All five Razorbacks whose score counted finished the event under par – Mason Overstreet -6, Julian Perico -3, Tyson Reeder -2 and William Buhl -2.

Senior Garza, Overstreet, Buhl and Reeder along with sophomore Perico return to Pebble Beach with freshman Mauricio Figueroa rounding out the lineup.

– This will be Buhl’s fourth trip to the Carmel Cup … He is a combined +3 in his previous three trips with two rounds in the 60’s.

– This will be Garza’s fourth trip to the Carmel Cup … He is a combined 17-under par with seven of his nine round being par or better, including a career-low 64 to close last year’s event … Garza had 14 birdies at Pebble Beach as a sophomore and a team-best 15 last fall.

– This will be Overstreet’s fourth trip to the Carmel Cup … He combined 8-under par with seven of his nine rounds being par or better … His 65 in round one of his sophomore season was a career low … He has racked up 33 birdies in his first three trips.

– Perico will be making his second appearance at the Carmel Cup … He finished with rounds of 72-67 to secure a tie for 22nd last season.

– Reeder is making his second trip to the Carmel Cup … He posted two rounds at par or better … He and Perico each had one eagle, eight birdies and 38 pars in their first trip to the event last season.