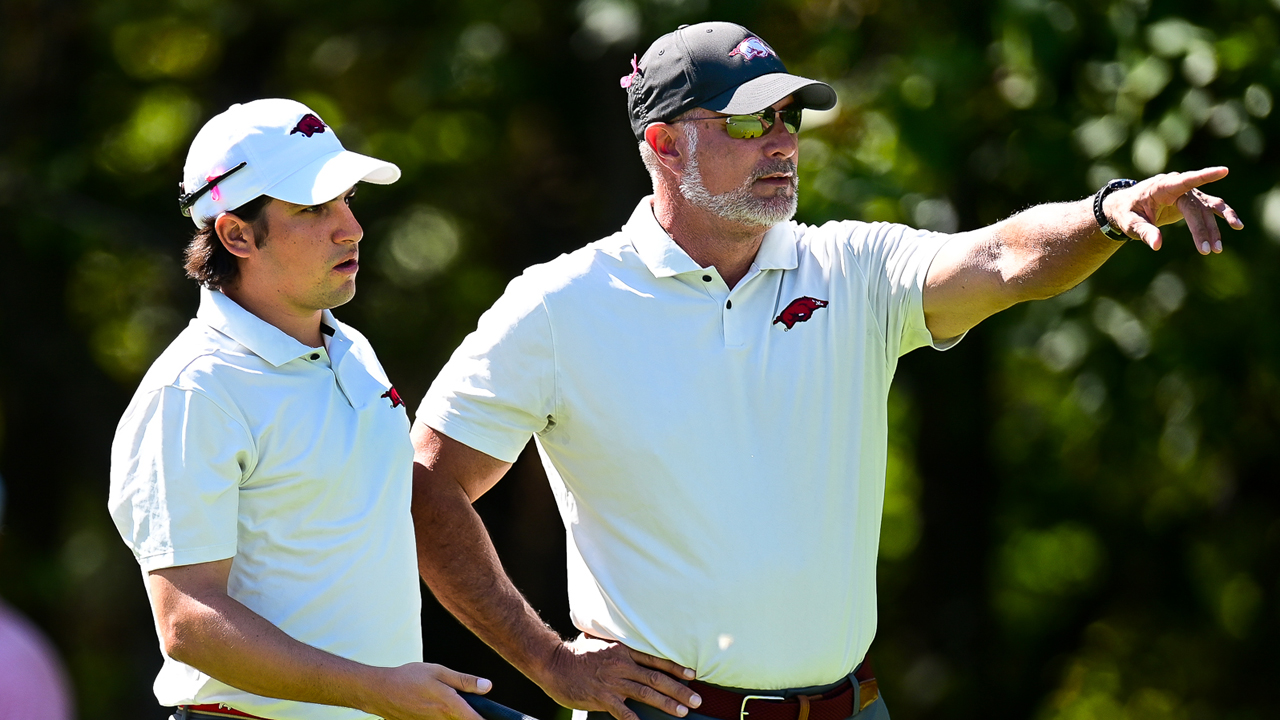 Dulany, named the top high school golfer in Texas in 2021 by Golfweek/USA Today and an AJGA All-American, will enroll as a freshman in the fall of 2022. Dimayuga, who played two seasons at Florida Atlantic, will enroll in January 2022 and have three years of eligibility with the Razorbacks.