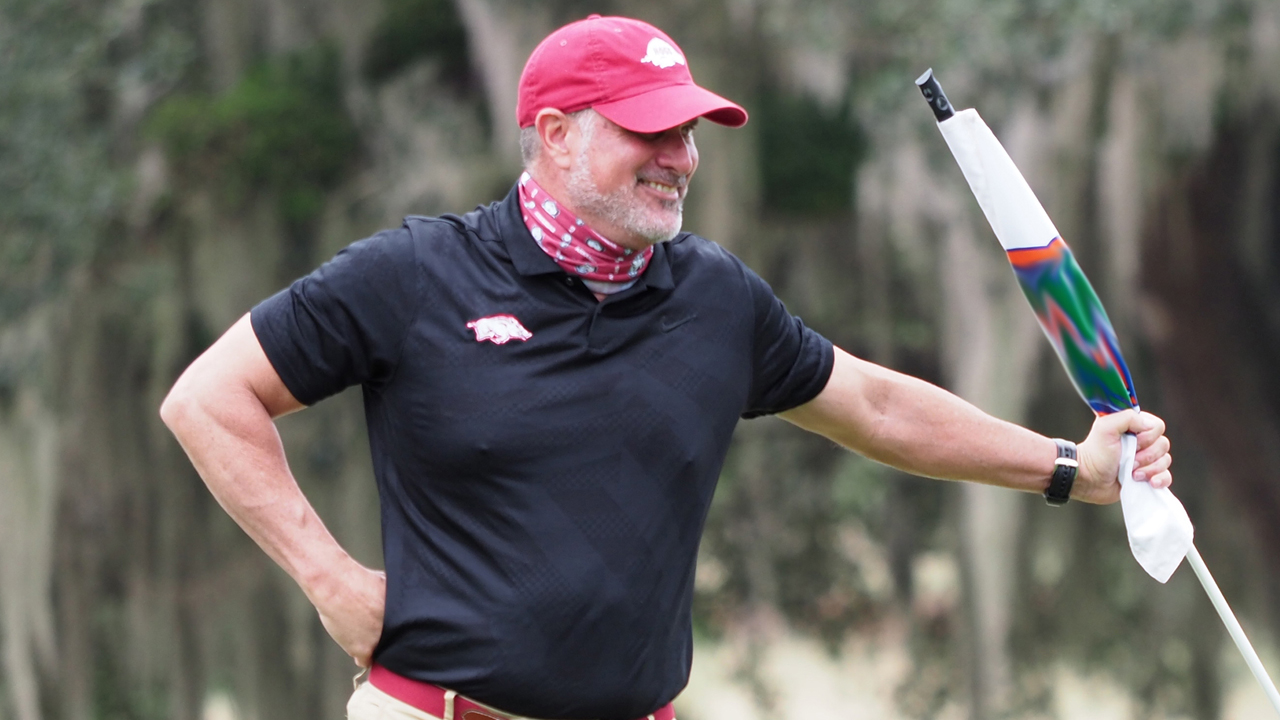 Fernandez de Oliveira is 78th in the World Amateur Golf Ranking. He is additionally ranked third among South American amateurs ahead of #4 Julian Perico and #5 Segundo Oliva Pinto.

In 2020, Fernandez de Oliveira reached the Round of 16 at the U.S. Amateur Championship and was runner up at the Abierto Sudamericano Amateur, one of the top amateur events in South America. He was 13th at the 2019 Abierto Sudamericano Amateur and has competed in the last two Latin America Amateur Championships, tying for 19th in 2018 and tying for 38th in 2019.

He will continue to represent #43 TCU should the Horned Frogs earn an NCAA Regional berth.

To date, he has played in 15 collegiate events for his career and has posted a career scoring average of 72.28. He was named to the Academic All-Big 12 Rookie Team as a freshman.

Prior to entering TCU, Fernandez de Oliveira represented Argentina at the Spirit International Amateur Golf Championship, finished ninth at the Toyota Junior World Championship in 2018, won the 2018 South American Junior Championship and made the cut at the 2017 Open de Argentina, the best professional tournament in Argentina.