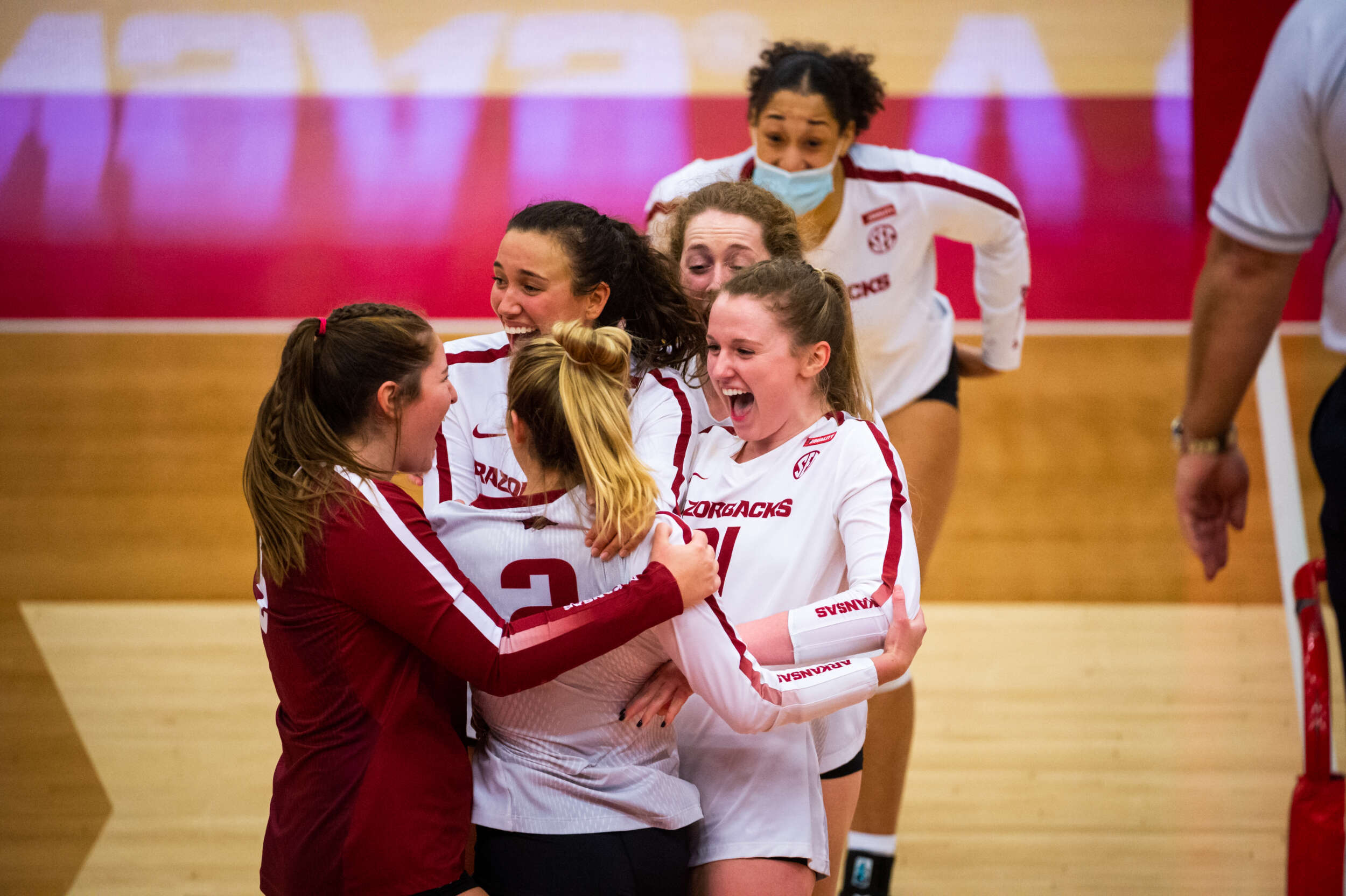 FAYETTEVILLE, Ark. – Head Coach Jason Watson and the Razorbacks are coming off one of the most successful seasons in recent history heading into 2021 and fans can now officially renew their season tickets inside historic Barnhill Arena.

Season ticket holders will receive an email starting today (Monday, June 14) with details on how to renew. If you have further questions, please contact the Razorback Ticket Center by email raztk@uark.edu or by calling either toll free (800) 982-4647 (HOGS) or locally at (479) 575-5151.

Coach Watson led the Razorbacks to 14 conference wins in his fifth year at the helm, the most for Arkansas since 2003. The Hogs averaged an impressive 1.58 service aces per set, good for second in the SEC and the fourth-best in program history. Arkansas maintained strong performances on both the offensive and defensive side of the ball, recording 14.57 digs and 12.95 kills per set this season.

Arkansas returns All-SEC and All-Region Razorbacks, Taylor Head and Jillian Gillen. Head led Arkansas to six, weekend sweeps of conference opponents, including the Hogs exhilarating sweep of No. 14 Texas A&M in the fall. She finished her rookie campaign as a three-time SEC Freshman of the Week honoree and the league leader in double-doubles with a notable 13.

Alongside Head was Gillen, who also played a crucial part in Arkansas’ success this season. Gillen was seventh in the NCAA in total service aces, earning at least one in 17 of 22 matches. Gillen also landed in the top-five in the SEC for service aces per set, kills per set and points per set and finished the year with a pair of SEC Player of the Week honors and SEC Offensive Player of the Week awards.