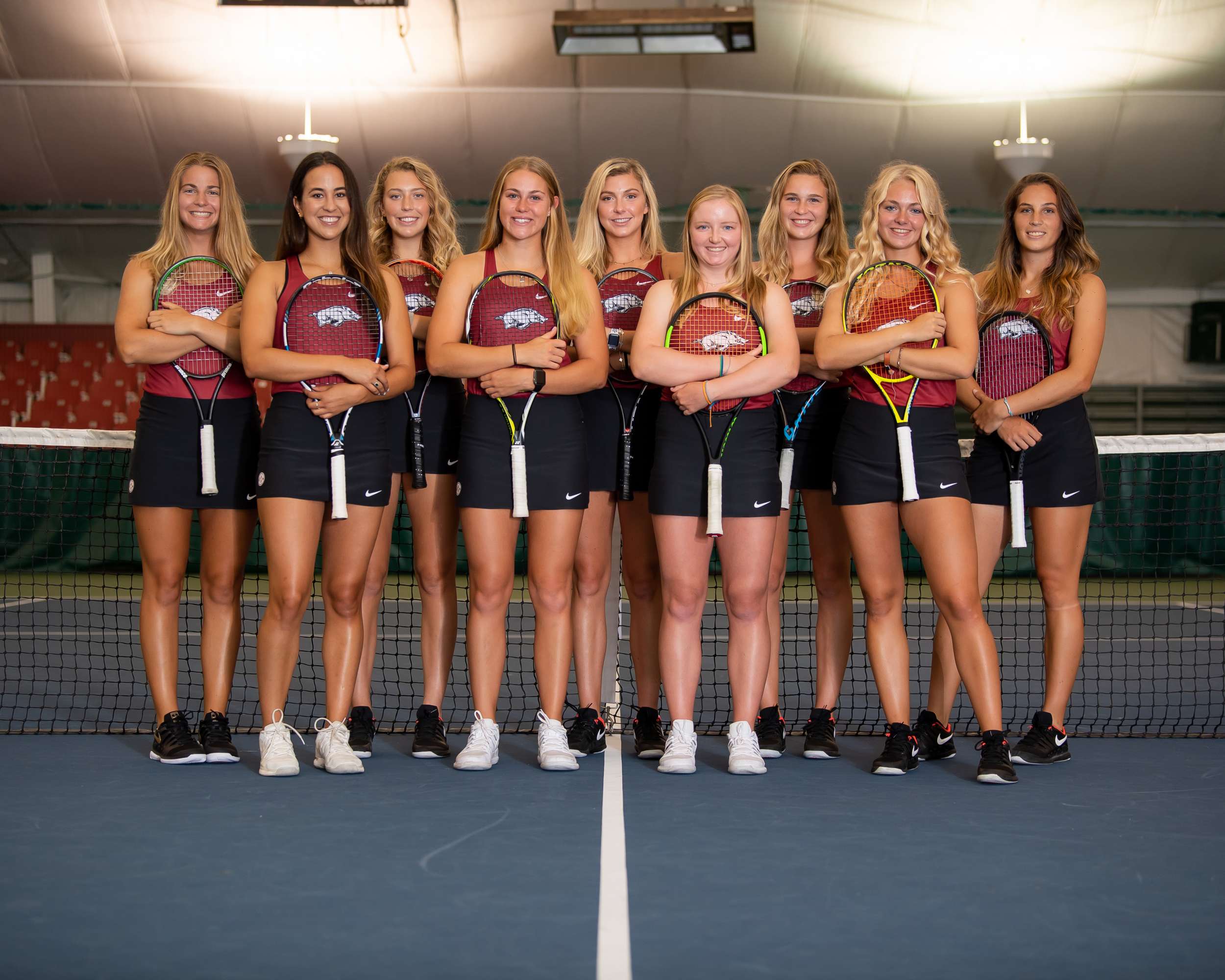 FAYETTEVILLE, Ark. – The Razorback women’s tennis schedule is officially set for the 2019-20 season, which features five teams that are in the top-25 NCAA listings. Arkansas is hoping to continue upwards after having four girls make the top 60 ITA preseason rankings.

The Razorbacks will be on the road all fall at tournaments preparing them for their spring season opener where they will host Memphis on Jan. 18 at the Billingsley Tennis center. The ladies will be hosting 10 matches at home and will face two of the five top-25 NCAA teams.

After hosting Memphis, the Hogs will be traveling for the next two weeks facing No. 12 Oklahoma State, Wichita State, UNLV, Virginia Tech and the ITA kick off weekend in Malibu, Calif where Pepperdine will host. Arkansas will play Arizona first round and will then face off against Pepperdine or UNLV.

The Hogs open SEC play on the road at Missouri before heading back to The Hill to host No. 8 Vanderbilt and Kentucky. Arkansas continues with three weeks of conference play starting March 20 against No. 5 South Carolina and finishes up the regular season with Mississippi State April 11 in Fayetteville.

The SEC championships will be hosted at Alabama April 15-19. The post season continues into the month of May where the NCAA First and Second rounds, Super Regionals, Team Finals and Singles/Doubles Champ will be hosted at Oklahoma State.