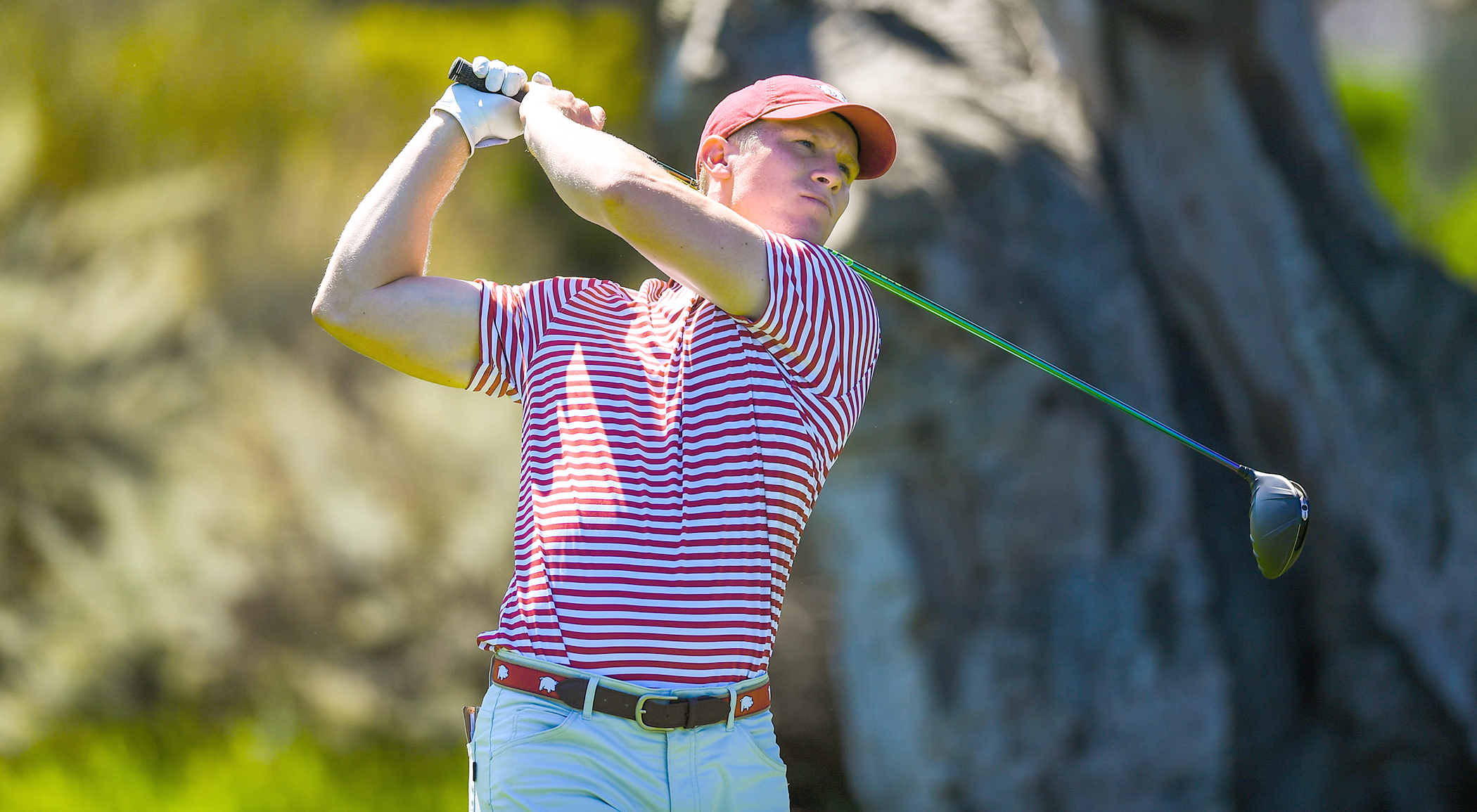 FAYETTEVILLE – The 22nd-ranked Arkansas men’s golf team will close the fall portion of its 2019-20 schedule at the White Sands Invitational Nov. 1-3 in The Bahamas. The three-day, 54-hole event will be played at the Ocean Club (par 72 – 7,159 yards) on Paradise Island near Nassau.

Arkansas has four top 10 finishes this fall, including a runner-up and two third-place finishes. Buhl has finished among the top 20 in all four events, including a win at the Gopher Invitational. Perico has three top 20 finishes and half his rounds this fall have been in the 60’s. Overstreet has a 70.92 scoring average and has posted the lowest round at an event a team-best five times this fall.