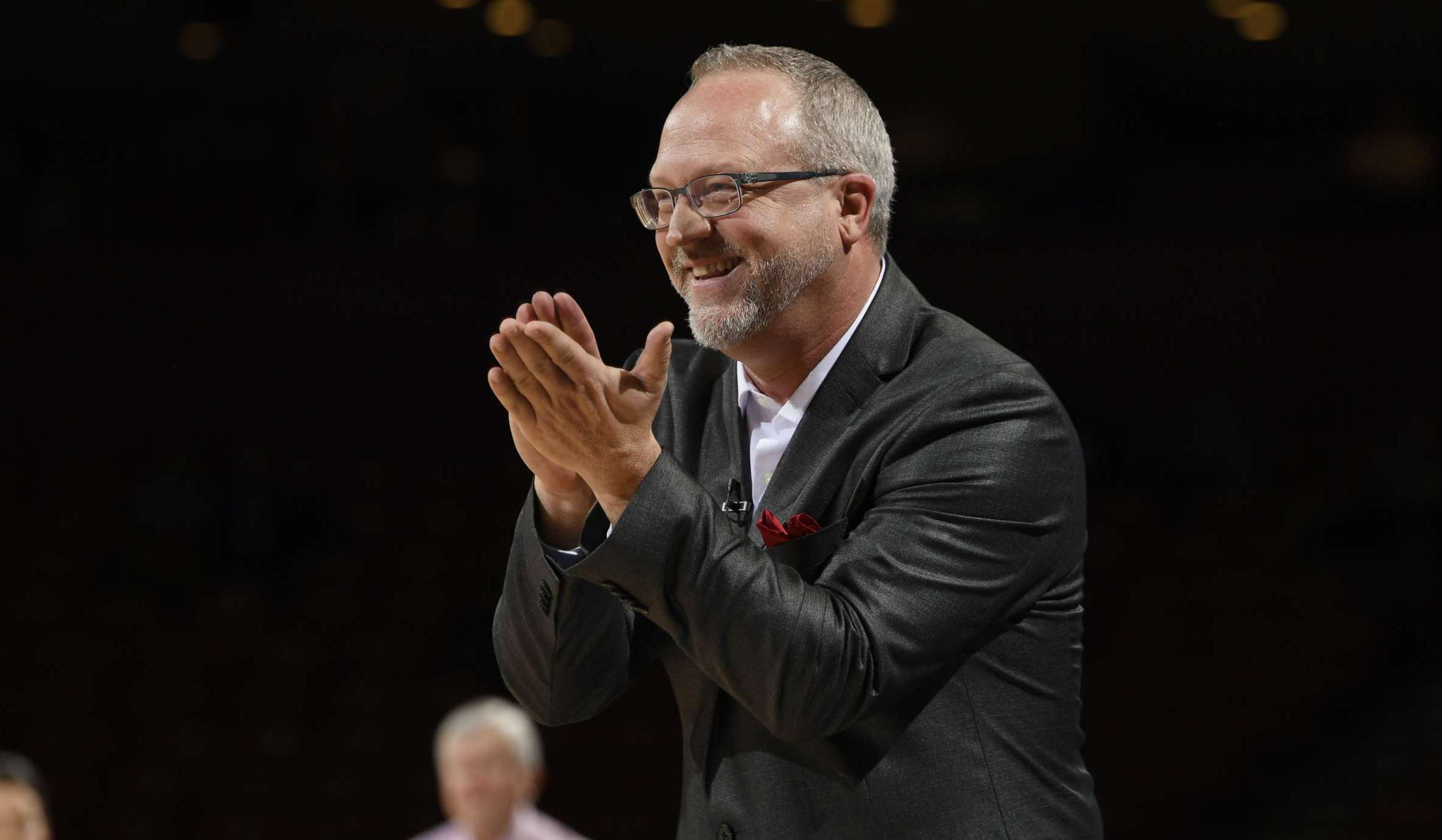 The Razorbacks are coming off of a 22-win season in 2018-19, the most wins for the program since the 2011-12 season. Head Coach Mike Neighbors and Co. return four of five starters from last year’s team, including Chelsea Dungee, who was named to the SEC’s Preseason First Team by both the media and the coaches. The Hogs also add talented transfer Amber Ramirez to the lineup after she was forced to sit out last season.

The Razorbacks beat Pittsburg State, 97-63, in their exhibition opener last Thursday Night, and will square off against the Oklahoma City Stars tonight at 7 p.m. at Bud Walton Arena.