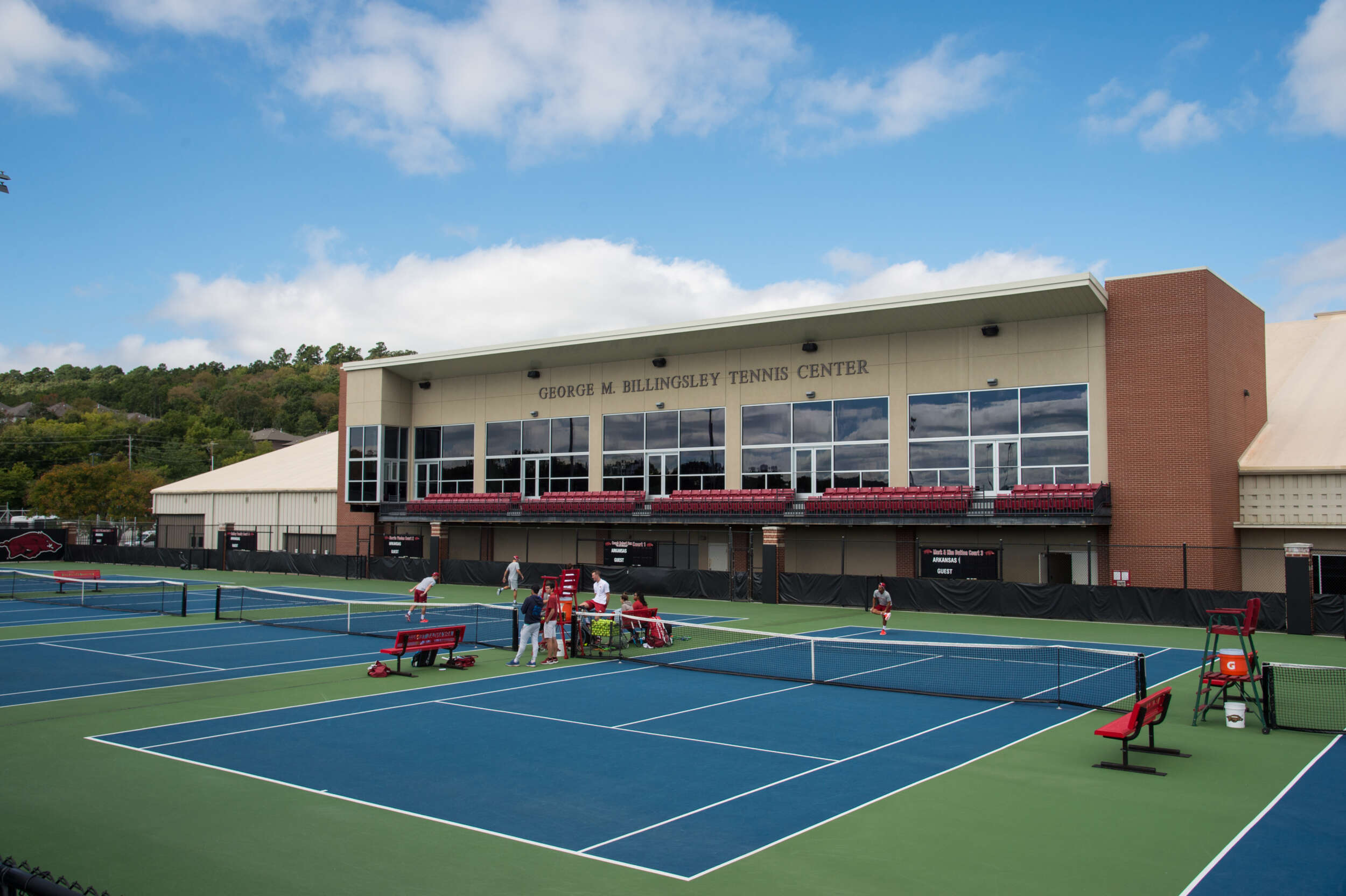 Zavala and Redlicki went the distance against Raphael Lambling and Daniel Rodrigues in their quarterfinal match, but fell in the third set tiebreaker, 10-8. Reco, Rousset and Mesquida all lost in straight sets in their matches Thursday.

Razorbacks claimed six victories over the first four days of the ITF event, including two trips to the doubles quarterfinals and two appearances in the round of 16 in singles.

Five Razorbacks are competing in the ITA National Fall Championships in San Diego over the weekend, with the tournament wrapping up Sunday.