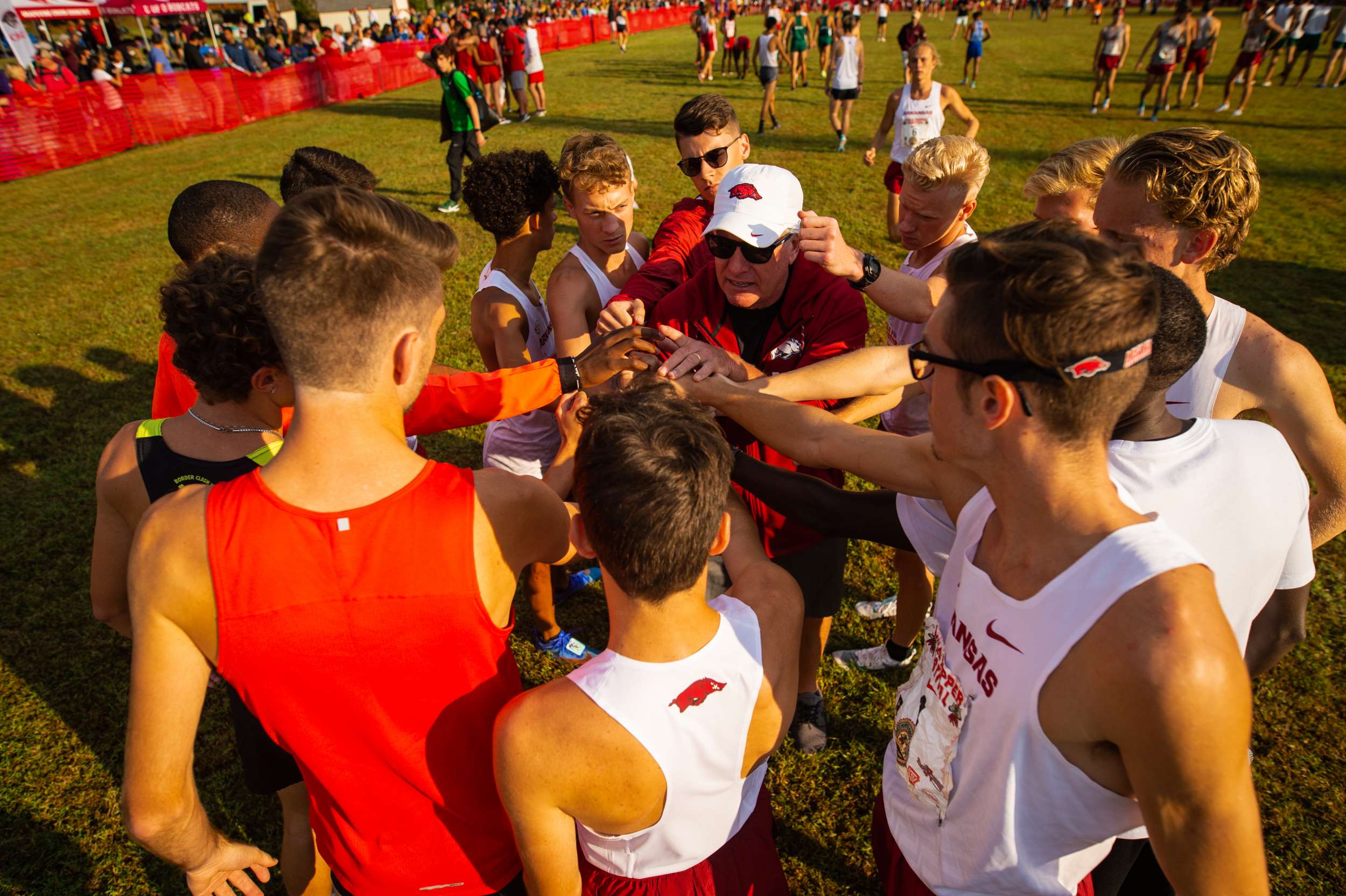 FAYETTEVILLE, Ark. – The Arkansas men’s cross country team will take the course in Lexington, Ky. in pursuit of the programs 26th SEC Cross Country title as the Razorbacks head to the Conference Championships hosted by the University of Kentucky.

The Razorbacks will be led by Junior Matt Young who has finished as Arkansas’ No.1 in every meet he’s competed in this season.