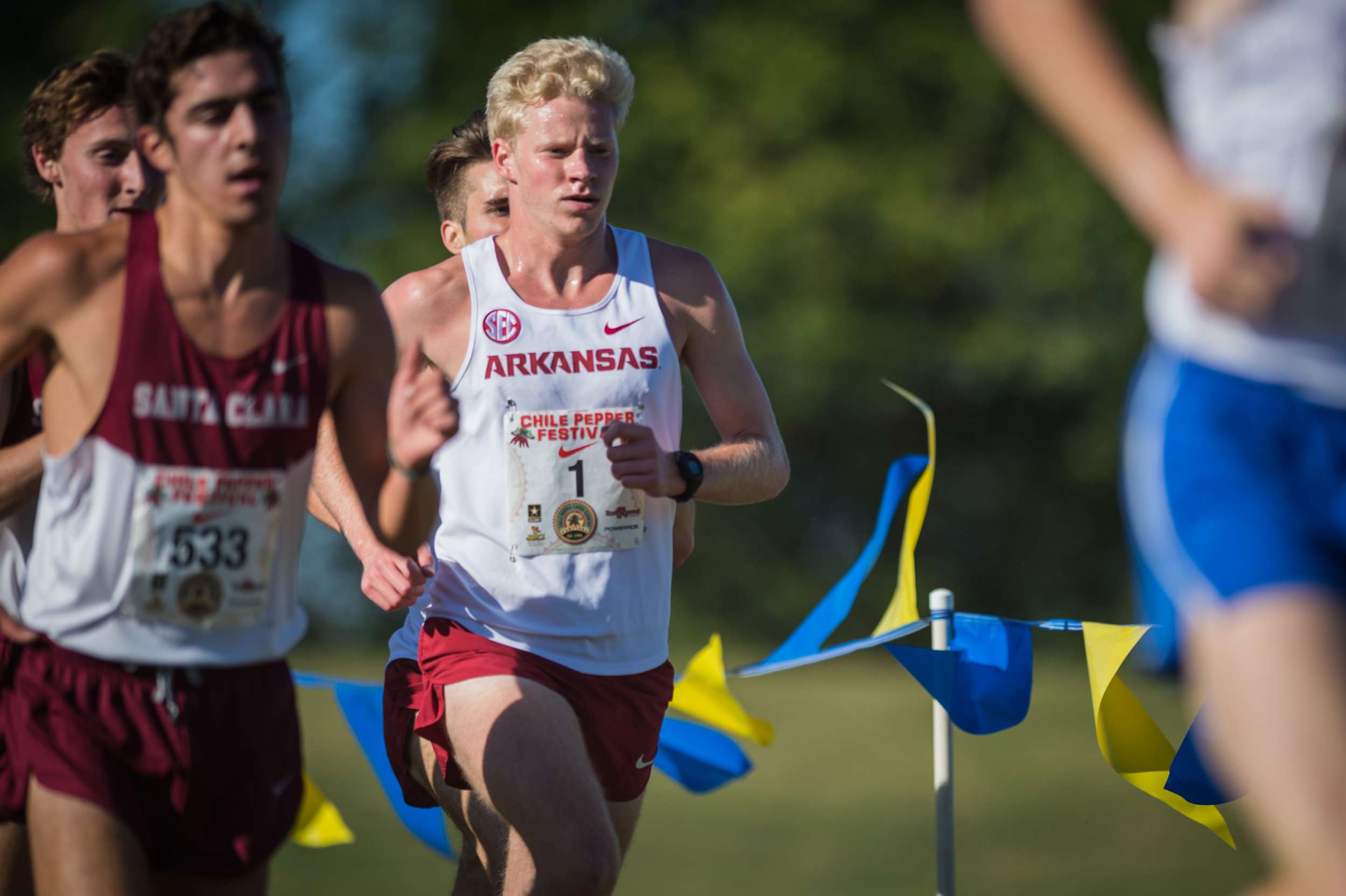 FAYETTEVILLE, Ark. – The No. 20 Arkansas men’s cross country team will travel to Tulsa, Oklahoma this weekend, opening its 2019 season at the Hurricane Invitational on Saturday, Aug. 31.

The season opener will feature the Razorbacks taking on three regional foes including Oklahoma, No. 7 Oklahoma State, and host No. 29 Tulsa. Arkansas will toe the line for the four-mile race at 9 a.m. on Saturday at the Mohawk Soccer Complex. The meet will be scored as a normal team format and not as a dual meet.

The Razorbacks head into the new year ranked No. 1 in the South Central region, and No. 20 in the country, announced by the USTFCCCA earlier this week. A Southeastern Conference poll of the leagues head coaches was released Monday, projected Arkansas to finish third at the 2019 SEC Championships behind Ole Miss and Alabama.

While the Razorbacks lost Cameron Griffith and Ethan Moehn, who finished third and 14th, respectively, at last year’s SEC meet, Arkansas returns SEC Champion Gilbert Boit, Ryan Murphy and Graham Brown who finished first, ninth, and 17th in Auburn, Ala. last year with two of the three earning All-SEC honors. Arkansas also returns Matt Young, who was an All-Region performer for the Razorbacks at the South Central meet last season.