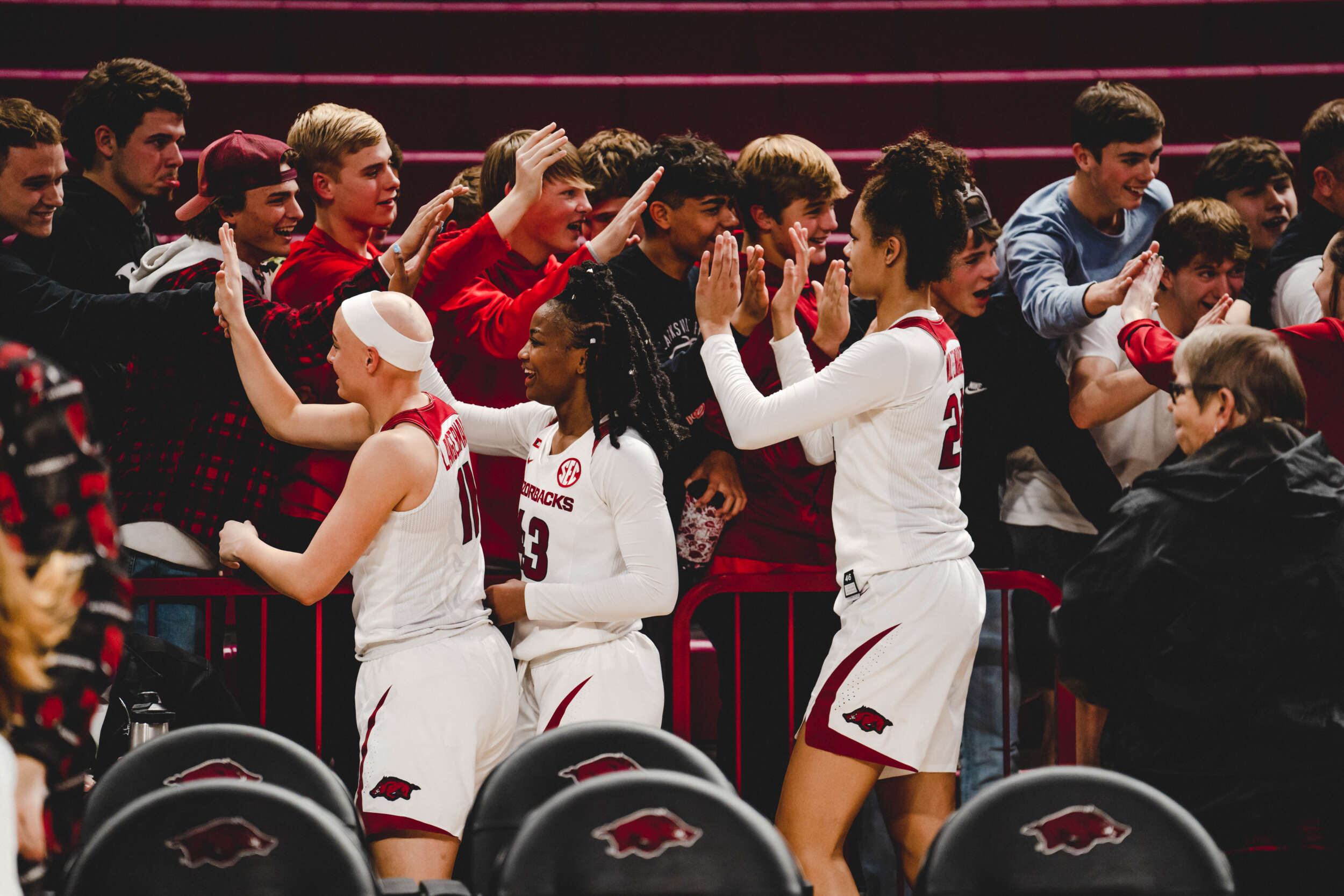 Razorbacks Picked to Finish Fourth in the SEC

The Arkansas women’s basketball team is projected to finish fourth in the Southeastern Conference, as announced by the league on the morning of the 2023 SEC Tipoff. A fourth-place projection is the highest for the Razorbacks in the media poll since the 1995-96 season.

A select panel of SEC and national media members voted on the preseason media poll and team. The panel went with reigning SEC and NCAA Champion South Carolina to finish first, as well as the Gamecock’s Aliyah Boston as the media’s unanimous SEC Preseason Player of the Year.

Arkansas’ highest projection in the coaches or media poll is fourth place. The 2022-23 SEC Preseason Coaches’ Poll is set to be released next week.

The Razorbacks finished the 2021-22 season with an 18-14 record and a seventh place regular-season finish. Arkansas returns three starters to the court this season, welcomes three newcomers and will play two student-athletes who sat out last season.

Arkansas women’s basketball head coach Mike Neighbors and student-athletes Makayla Daniels and Erynn Barnum will be live on the SEC Network set at 12:45 p.m. today for the 2023 SEC Tipoff.