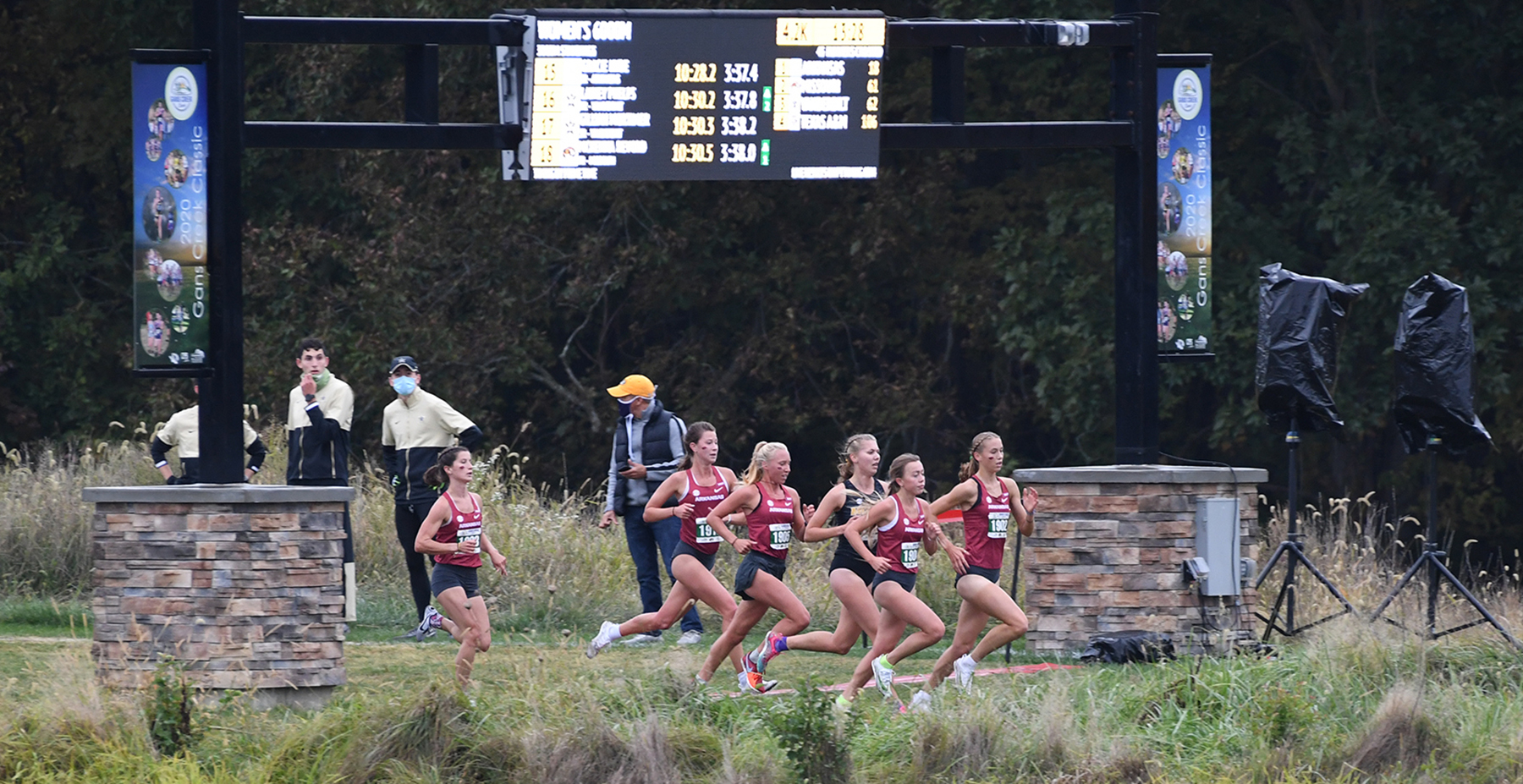 Razorbacks ranked No. 1 in national poll

Arkansas women moved into the No. 1 position in the latest edition of the Boost Treadmills National Cross Country poll, which ranks programs currently competing during the fall season.

The Razorbacks, who have won both meets they have contested this season, rank ahead of North Carolina State, Notre Dame, Florida State and Mississippi among the top five schools in the top 15 poll.

Arkansas is undefeated in eight consecutive meets, dating back to last year when the Razorbacks claimed its first national championship. The next meet for Arkansas is the Arturo Barrios Invitational hosted by Texas A&M on Saturday, Oct. 17.