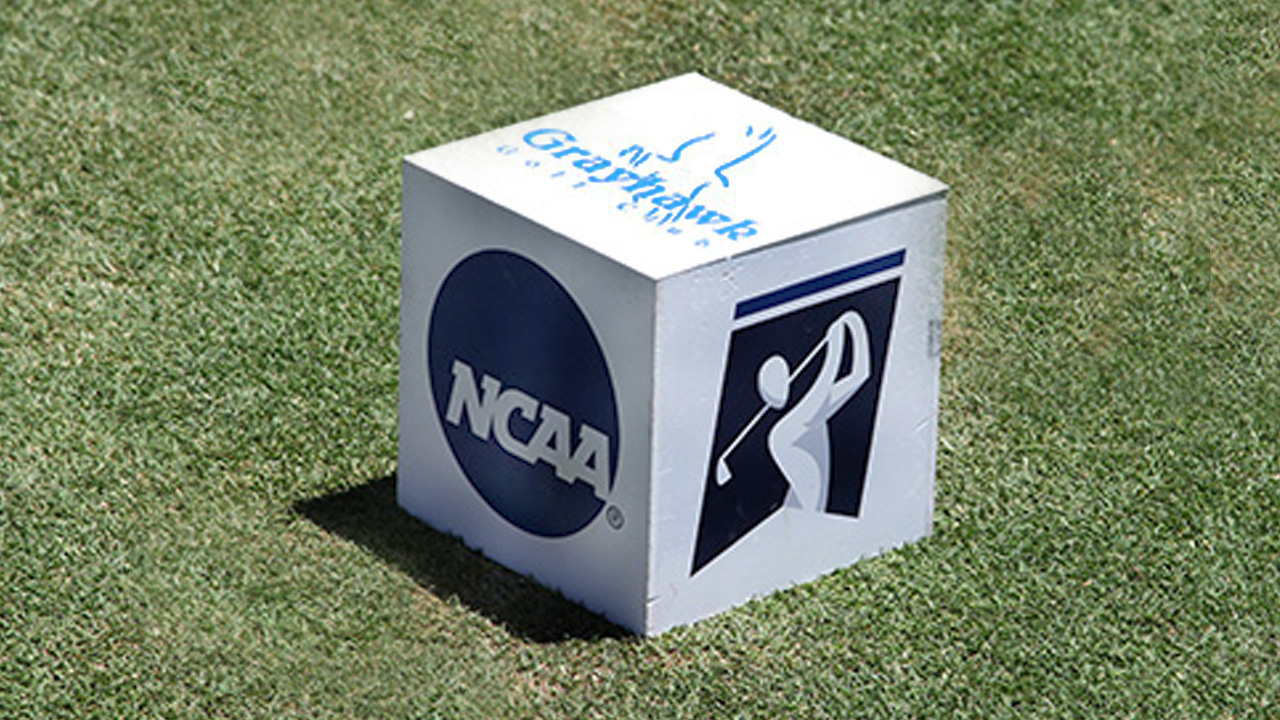 FAYETTEVILLE – Arkansas will be making its fourth trip to the state of Arizona in a 12-month span – playing twice in Tucson this spring – and making a second straight appearance in Scottsdale at the NCAA Men’s Golf Championships, held May 27-June 1 at Grayhawk Golf Club – Raptor Course.

The Razorbacks will be the #13 seed and play the first two days (June 27 and 28) with #14 seed Georgia and #15 seed Wake Forest. Day three pairings will be based upon team standings after 36 holes. After 54 holes (round three), the 30-team field will be cut down to 15. After 72 holes (round four), the individual champion will be crowned, and the top eight schools will advance to match play to determine the team champion.

Arkansas qualified for the NCAA Championship thanks to a fourth-place finish at the NCAA Columbus Regional. The regional was rated the toughest by Golfweek/Sagarin. Oklahoma State (ranked #2) and Georgia Tech (#11) tied for first place, followed by host Ohio State (#35), Arkansas (#14) and East Tennessee State (#30) while the likes of #23 Clemson, #41 Duke and #44 Northwestern failed to advance.

Then again, playing in tough tournaments is nothing new to the Razorbacks. Arkansas played the fourth-toughest schedule in the country – trailing only Oklahoma, Oklahoma State and Georgia. The Hogs played in nine of the nation’s top 30 events in 2021-22 with six, top-4 finishes and hosted three of the nation’s top 10 including #7 Blessings Collegiate Invitational (champion), #8 Jackson T. Stephens Cup (runner-up) and #9 Cabo Collegiate (4th place).