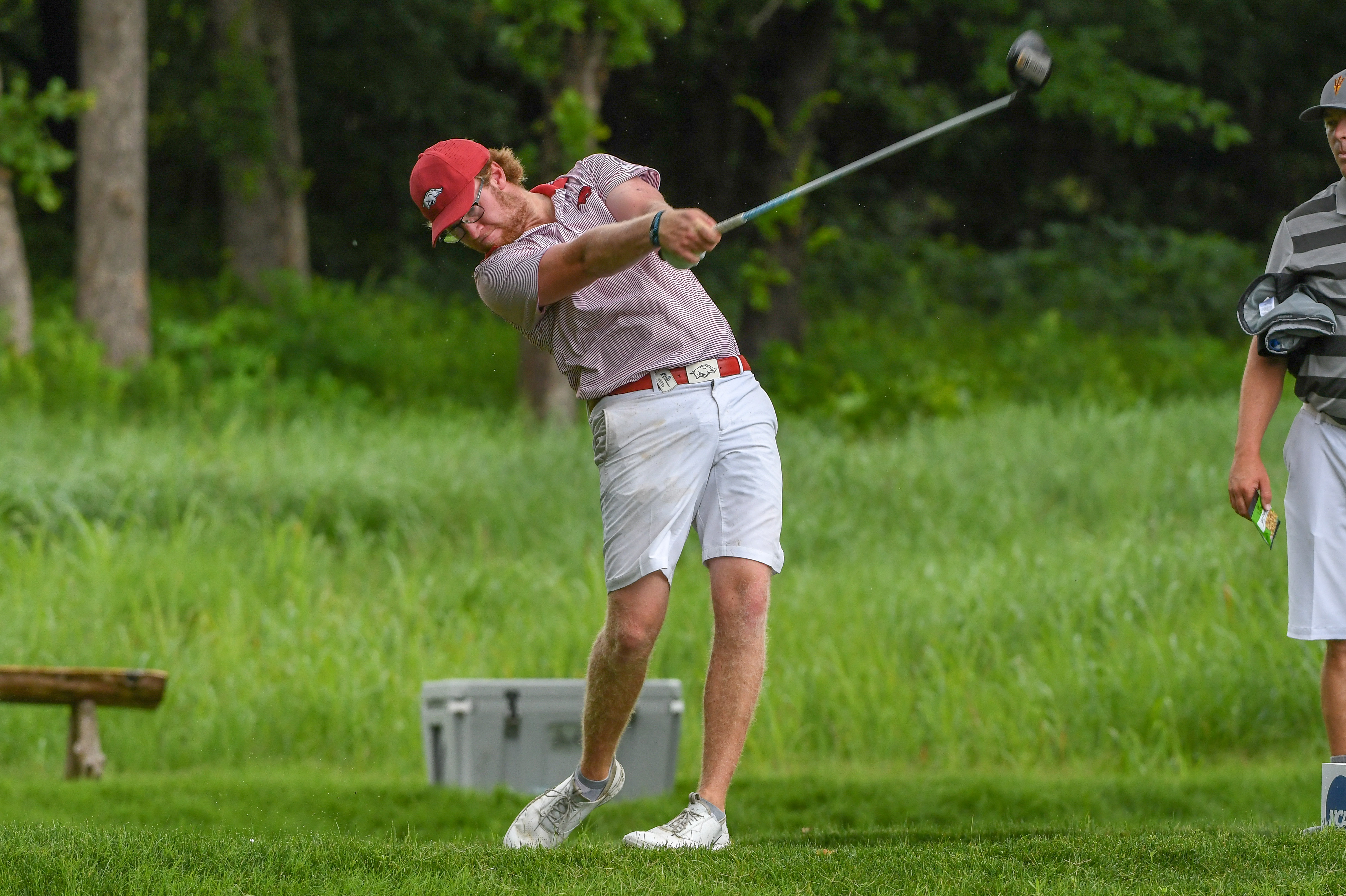 Buhl and Reeder had to finish round two early Wednesday morning with Buhl playing two holes and Reeder three. Buhl was one of 27 players to finish tied for 62nd at +5 (69-76=145) and proceeded to a playoff Wednesday with three players moving on to Match Play. Buhl was eliminated on the first playoff hole.

Buhl earned the final spot in this year’s U.S. Amateur by cruising to an eight-stroke victory at the 115th Canadian Amateur. Buhl carded four rounds in the 60’s and posted a 72-hole score of 273 (-9).

Reeder earned his invitation to the U.S. Amateur after posting rounds of 68-68 to finish second at the USGA Qualifying tournament, held at The Territory in Duncan, Okla. (July 15).

Garza claimed the third and final spot in his qualifier by firing rounds of 69-67 at the Pensacola (Fla.) Country Club (July 7-8).

The Arkansas men’s golf program opens the 2019-20 season Aug. 30-Sept. 1 at the annual Carmel Cup. The Carmel Cup, played at Pebble Beach Golf Links, is one of the premier collegiate events each year.