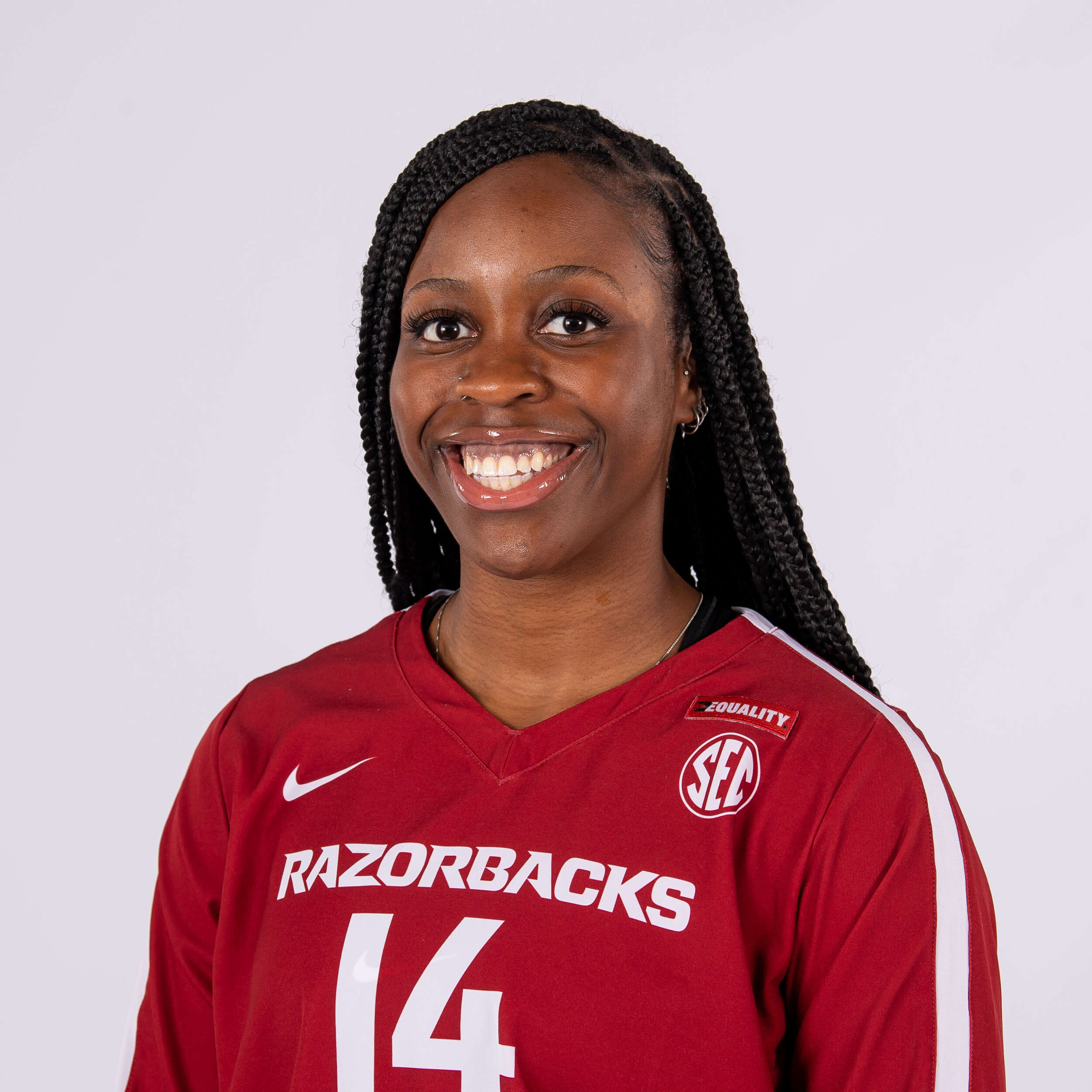 Prior to Arkansas
Most recently helped lead Kansas State to a 13-8 record over the course of the 2020-21 season, finishing 10-6 in the Big 12 conference. The Wildcats finished third in the Big 12, its highest conference finish since 2008. In 2020, Archibong earned Big 12 Defensive Player of the Week after she tallied a career-high 10 total blocks in the Wildcats’ comeback win over West Virginia, the first double-digit block effort by a Wildcat since the 2018 season. Registered 12 multiple-block appearances, seven matches with five or more blocks. She finished the two-part season with 62 blocks, good for a season average of 1.09 blocks per set. Offensively, Archibong also recorded a career-high 12 kills against Baylor on Nov. 20 of the fall slate, she closed out the 2020-21 campaign with 1.49 kills per set and a .327 hitting percentage.

Watson on Abigail
“Abigail has proven herself not only on the court, but also the classroom and within her community,” said Watson. “We’re really excited about the opportunity to have Abigail be a part of our family. We’re excited for the influence she’s going to have on our program, we certainly think she’s an athlete of elite capabilities. Playing in the middle is a role we need filled and we’re excited for her to be a Razorback and put her signature on this program as we continue to look to improve and excel within the SEC and in the nation.”

Personal
Archibong was accepted into Arkansas’ occupational therapy graduate program and will begin her masters’ journey on the Hill. At Kansas State, she was a two-time Academic All-Big 12 First Team honoree (2019, 2020) and four-time Big 12 Commissioner’s Honor Roll member.