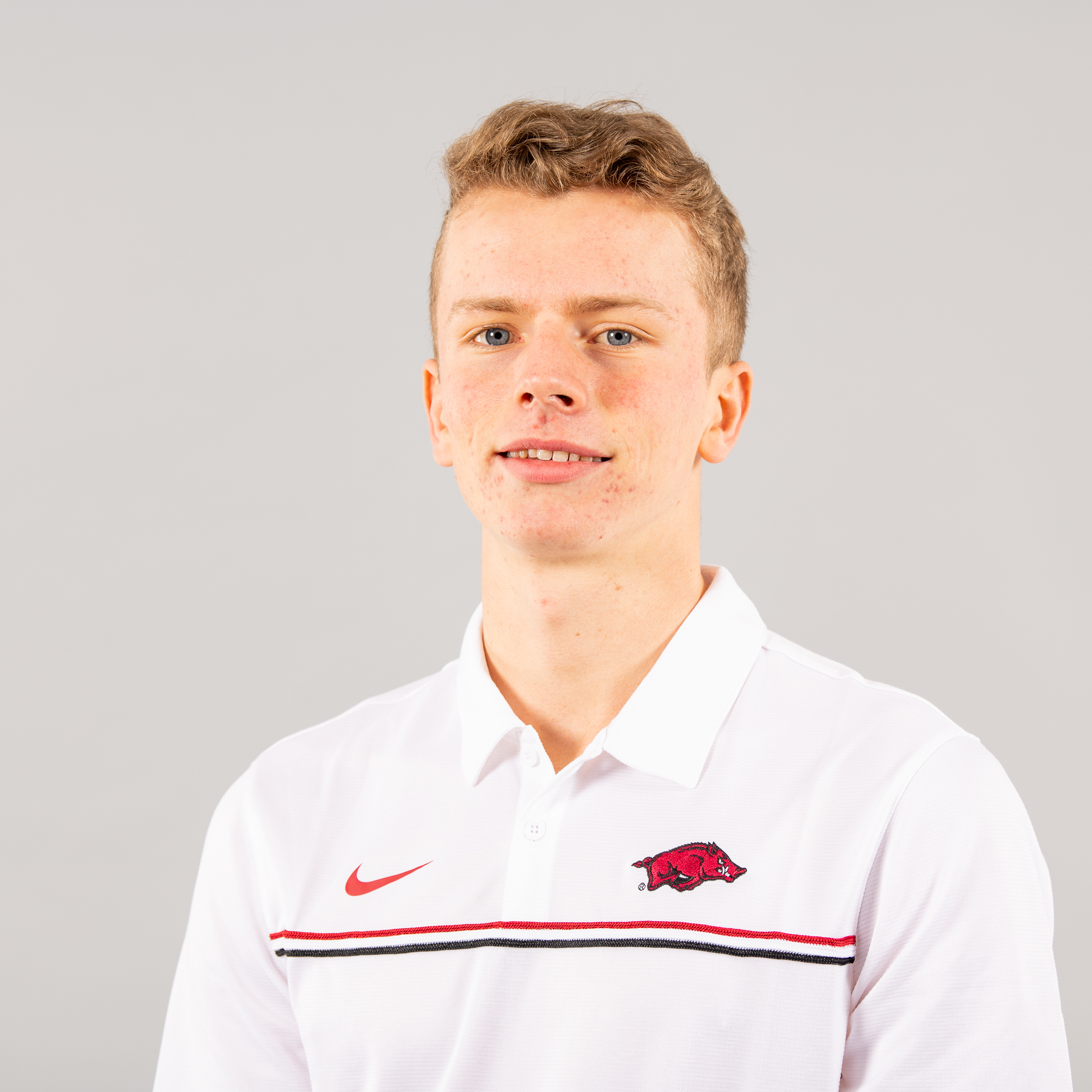 As a Freshman (2020-21)
Singles Record: 11-3 dual // 3-9 SEC
Doubles Record: 7-5 dual // 5-3 SEC
Was named SEC Freshman of the Week on Apr. 7 after downing No. 96 Pat Harper (Tennessee), helping Arkansas upset the third-ranked Vols, and earning his first win against a nationally ranked opponent… Was second on the team with 11 dual season wins… Opened the spring winning six of his first seven singles matches playing at the No. 5 spot… Teamed with Melvin Manuel to earn seven doubles wins with five coming against conference opponents… The duo downed No. 48 Billy Rowe/Blake Croyder of Georgia (Apr. 2) by a score of 7-6 (7-5).

Before Arkansas
Won the 2019 J3 event in Almetievsk, Russia with five wins, including a straight-set win over Svyatoslav Gulin in the finals… Finalist at the J4 Stellenbosch event in South Africa back in September of 2019… Winner of the 2018 Maribor Open in Maribor, Slovenia, in straight sets against Jakob Cadonau of Switzerland… Advanced to the final of the ITF Tbilisi Cup (G5) in Georgia and Zurichsee Junior Open (G5) in 2018.