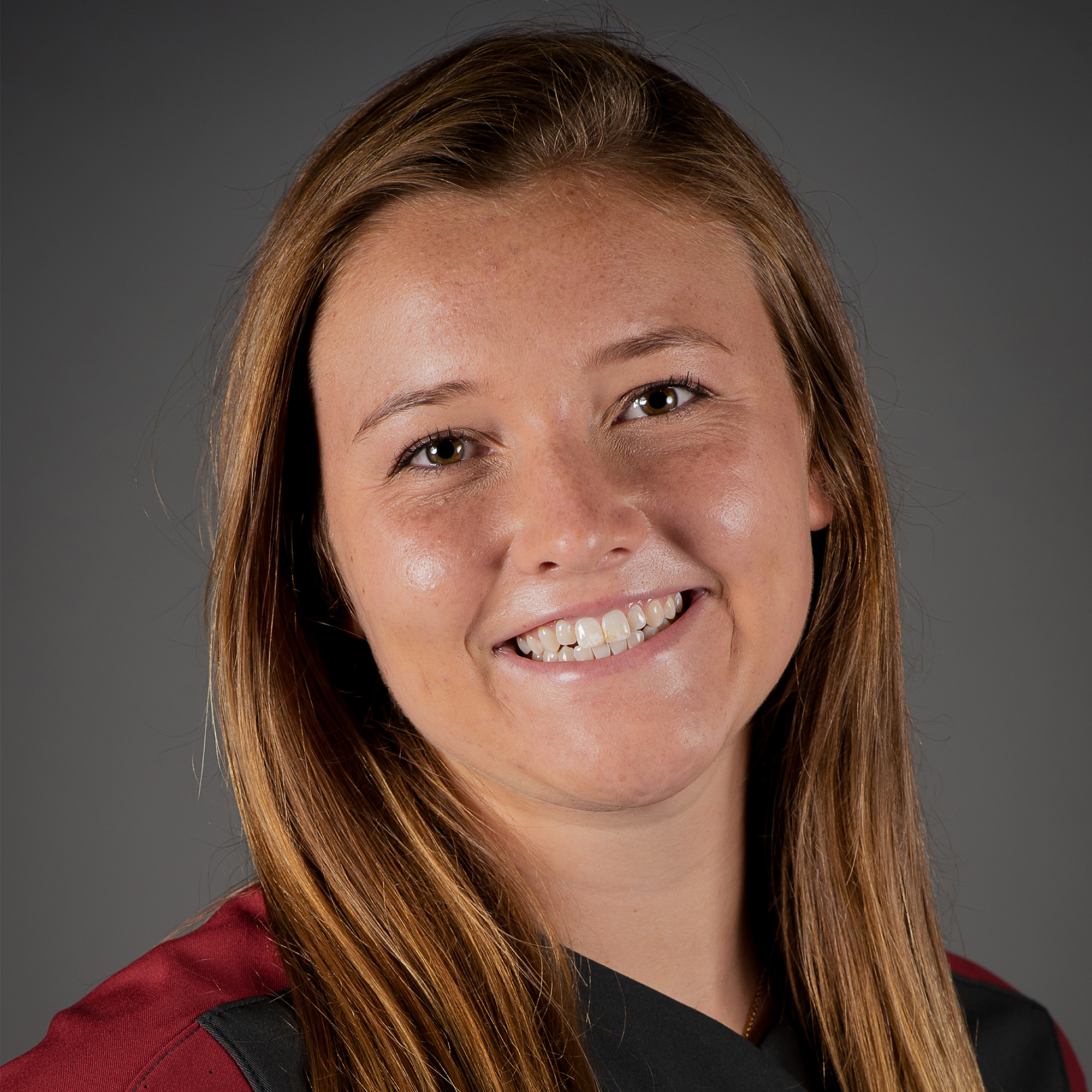 Before Arkansas
Played at Lexington High School for head coaches Russell Spires and Laurie Epps … Recorded a career ERA of 1.90 … Captured a South Carolina 5A State Championship as a junior… As a senior threw 63.2 innings and compiled a 2.86 ERA with 73 strikeouts to 13 walks … In junior season totaled 59 innings and a 1.07 ERA with a career-best 101 strikeouts to only two walks … Pitched 38 innings as a sophomore with a 1.29 ERA allowing one walk to 22 strikeouts … Freshman year pitched 20 innings with a 2.45 ERA … Also hit .275 in her career with 26 RBI and four homers … Played travel ball for the Carolina Elite and earned third in the Junior Olympic Cup as a junior.

Personal
Daughter of Sam and Tanya Light … Has one sibling, Chandler … Originally from Little Rock, Ark … Majoring in international business and after graduation wishes to pursue a career that helps empower other females … Has volunteered with the Samaritan’s Women Home, Lakeside Senior Living, Relay for Live and Special Olympics.